Quinton Fortune says he wants to reach the “highest level” of management and realise his “ultimate dream” of becoming Manchester United manager.

The former South Africa international, who played under Six Alex Ferguson at Old Trafford between 1999 and 2006, is now the assistant manager of the Manchester United U23 side.

Fortune, 43, says his immediate goal is to improve the club’s younger players alongside U23 manager Neil Wood and concedes he will need to prove his credentials as a manager elsewhere.

Manchester United boss Ole Gunnar Solskjaer coached the reserves during his first steps in the profession, while another former team-mate Nicky Butt is now the club’s head of first-team development having previously worked with the reserves and the academy. 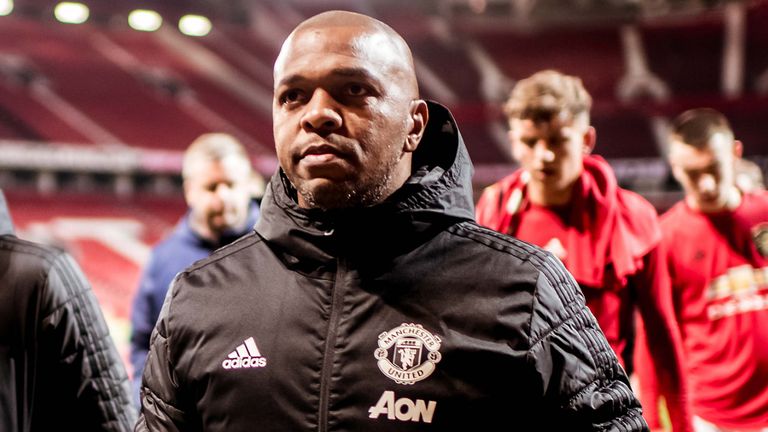 Asked what his ambitions in coaching were, Fortune told The Official Manchester United Podcast: “I thought about that question yesterday for some reason and my first thought was to become the manager of Manchester United. That’s my dream.

“Of course, I’m starting now with the U23s and I’m learning a lot and I want to learn as much as possible because management changes so much in the game today.”

“[I want to] learn and just try to help young players get better. That’s the main thing now for me. Yes we want to win games of course, but the aim now for myself and Woody is to get the players to the first team. That’s the most important [thing]. And from there you learn as much as possible.

“Look, I [may] have to go out and learn somewhere else and become a manager. But the dream, the ultimate dream, is to come back and be the manager of Manchester United. From what I’ve been through, I’m going for the highest level.”

The Professional Footballers’ Association this week called for English Football League’s version of the ‘Rooney Rule’ to be strengthened to improve the under-representation of ethnic minorities in management and coaching positions.

Fortune hopes a system can be implemented which sees improved opportunities for black coaches, after Paul Elliott, chair of the Football Association’s inclusion advisory, asked clubs at any level to join a voluntary code for equality in football leadership. 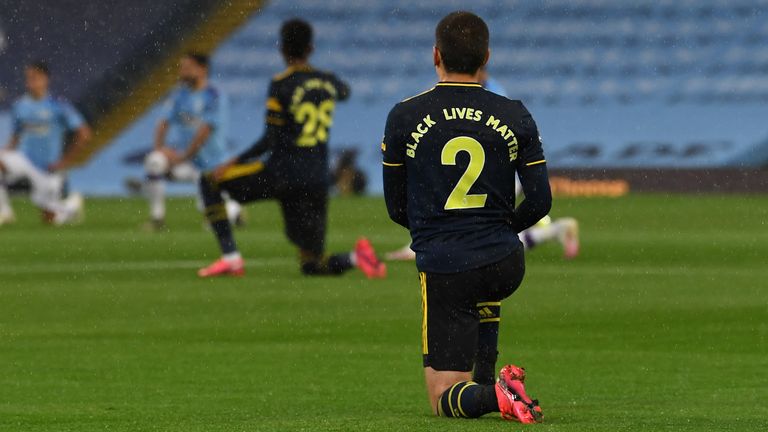 “I want to be given the job because of my ability,” he said.

“I want to always be judged because of my character and what I can bring to the team, not because of the colour of my skin.”

Earlier this month, England and Manchester City forward Raheem Sterling insisted more must be done to improve the number of black players progressing into the managerial ranks and other positions of power. 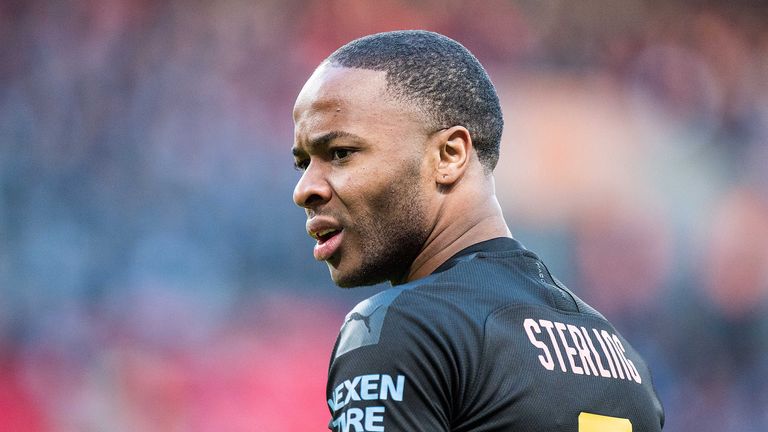 Fortune, who is in the process of getting his pro licence, added: “You’ve got to kind of imagine yourself becoming the manager and put things in place and of course, like I said, if there was a system in place to give more black players an opportunity, great – get more black players as coaches, I’m all for that.