Paris Saint-Germain’s Aminata Diallo has been arrested over an alleged link to an attack on at least one of her teammates, the club have confirmed.

French publication L’Equipe reported on Wednesday morning that PSG midfielder Kheira Hamraoui was dragged from a stationary car, driven by Diallo, when returning from a club event on 4 November. Two masked individuals allegedly then beat Hamraoui’s legs with an iron bar before fleeing, with the attack said to have taken place near Hamraoui’s home and with another teammate present.

Hamraoui, 31, was reportedly then taken to hospital, where she received stitches on her legs and hands. As a result, the France midfielder missed Tuesday’s Champions League clash with Real Madrid, which would have marked her 100th appearance for the club.

An official statement released by PSG on Wednesday morning read: “Paris Saint-Germain can confirm that Aminata Diallo was taken into custody this morning by the Versailles Regional Police Service as part of the proceedings opened following an attack on the Club’s players last Thursday evening. 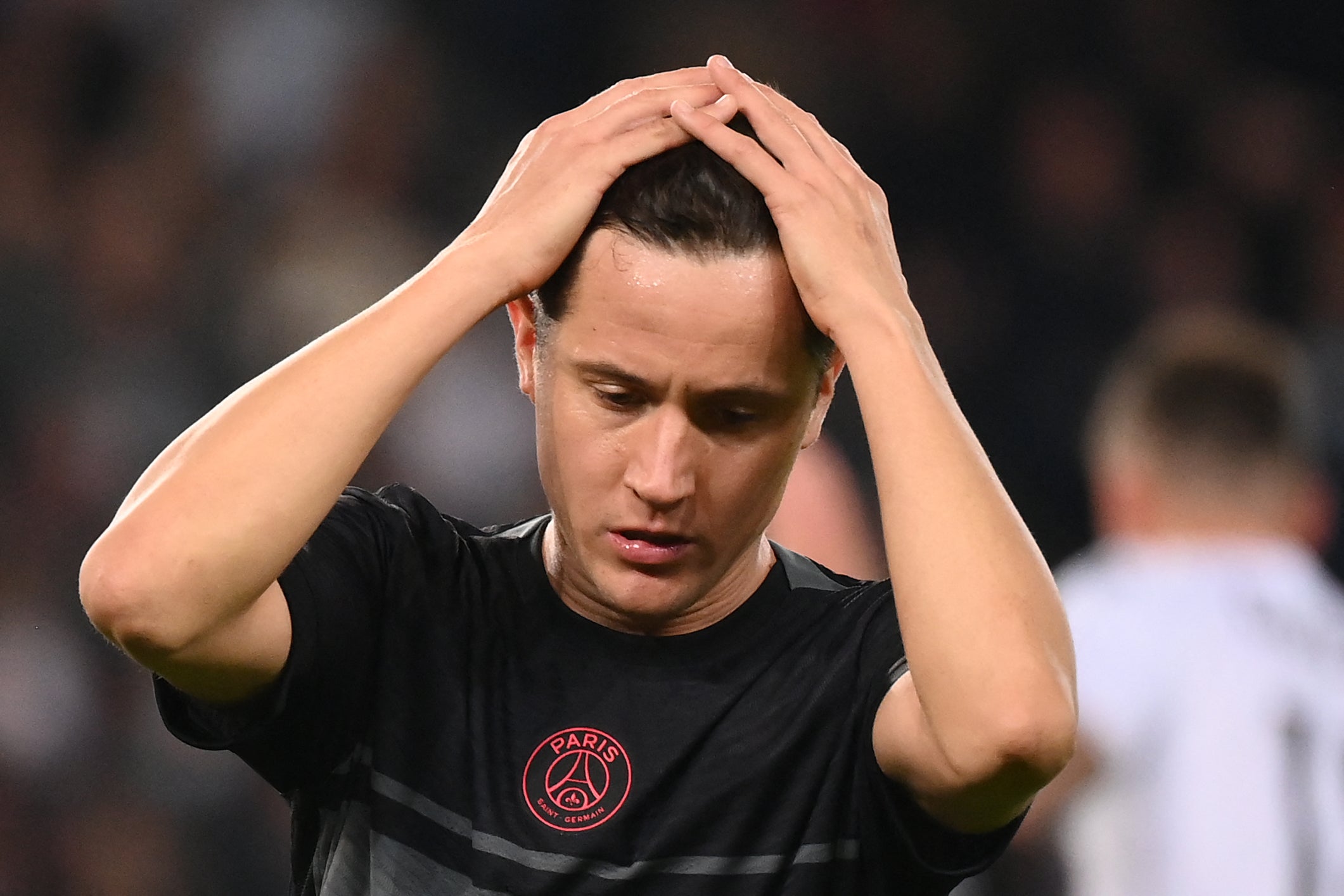 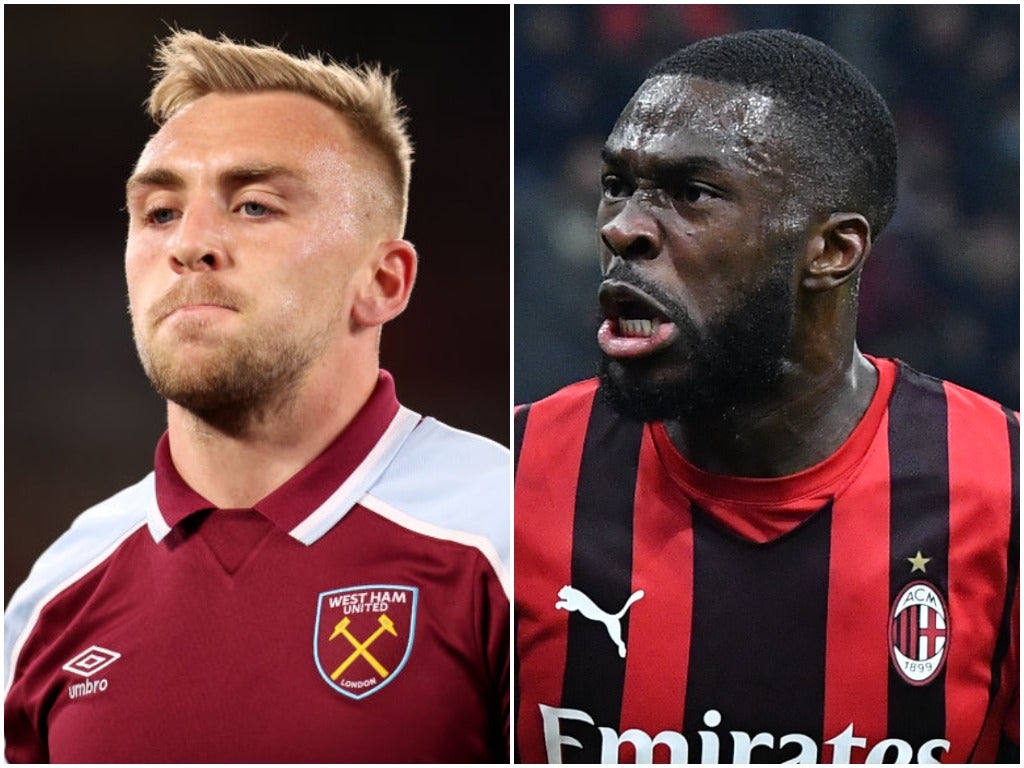 “Since Thursday evening the Club has taken all necessary measures to guarantee the health, well-being and safety of its entire women’s team.

“Paris Saint-Germain is working with the Versailles Police to clarify the facts. The Club is paying close attention to the progress of the proceedings and will study what action to take.”