All week on Sky Sports we have been asking you to name your Premier League Team of the Season – and now the results are in.

We have seen who our pundits – from Jamie Carragher to the Soccer Saturday panel – have named as their best XI of 2019/20. And our journalists picked a combined side on the Sky Sports Football podcast.

But which of their selections do the Sky Sports website and app users agree with? Almost 50,000 of you have submitted your XIs using our team selector. Here’s the XI of most popular picks… 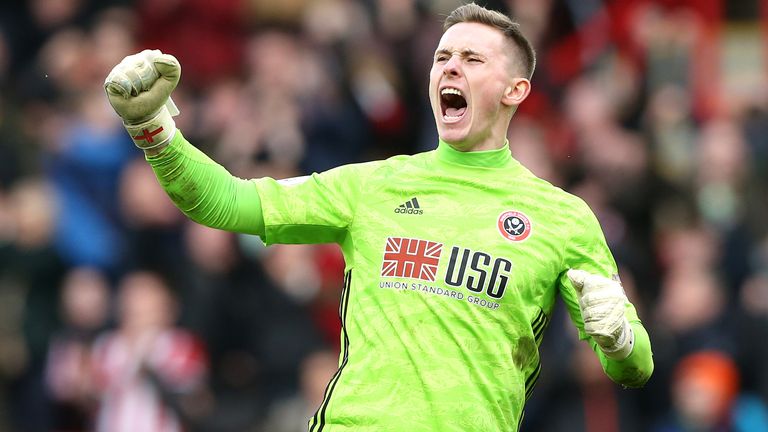 Dean Henderson was the clear winner between the sticks. The Sheffield United man scooped 51 per cent of the selections, ahead of Liverpool goalkeeper Alisson (31 per cent), with Burnley’s Nick Pope way back in third, featuring in just four per cent of teams.

At right-back Trent Alexander-Arnold was another convincing choice, also featuring in 51 per cent of teams. The Liverpool full-back has been a standout performer this term, with Manchester United’s Aaron Wan-Bissaka some way back in the list. 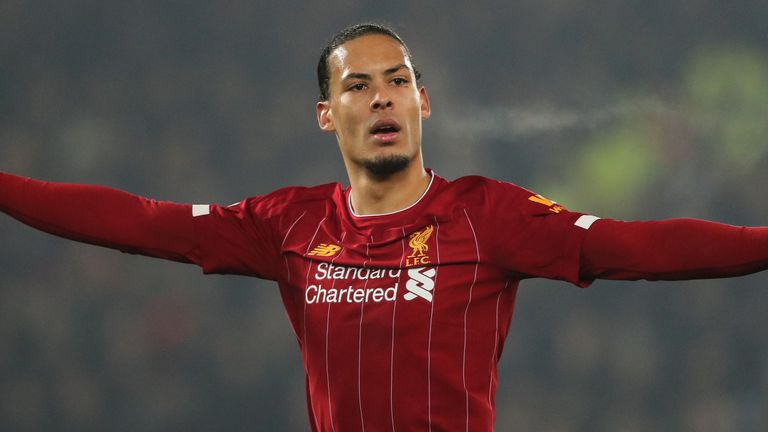 Virgil van Dijk was an even more emphatic choice at centre back – 76 per cent of users selected the Liverpool defender at the heart of their defence, with Manchester United’s Harry Maguire the next most popular choice, just ahead of Van Dijk’s Liverpool team-mate Joe Gomez.

Andy Robertson was head and shoulders above the competition at left-back, landing 49 per cent of selections, with Leicester’s Ben Chilwell a distant second.