Premier League clubs will discuss the possibility of in-game television interviews with coaches and managers when games restart on June 17. Clubs next meet this coming Thursday and will discuss a radical series of television proposals, with broadcasters aiming to make their productions as attractive as possible to armchair fans.

Among the proposals are pitch-side interviews in breaks in play with coaches and managers, tunnel interviews at half time, cameras inside dressing rooms, and interviews with managers and players before and after games.

Plans to put microphones on coaches and managers during games have already been vetoed by Premier League clubs – but broadcasters including Sky, BT Sport, Amazon and the BBC have come up with a host of innovative proposals – at least for British audiences.

In-game interviews could see managers and coaches asked questions during breaks in play – as well as at half time and before and after games.

But all of the proposals are expected to require complex negotiations with the 20 clubs on Thursday, especially considering the continued need for social distancing. 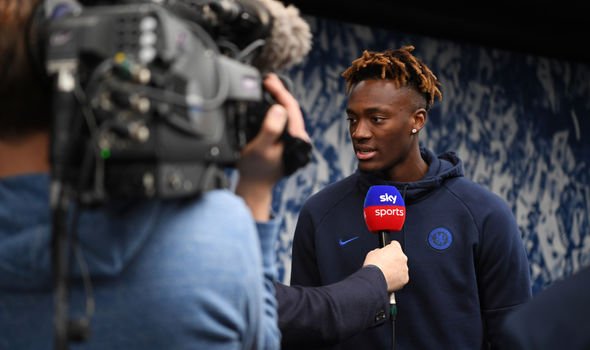 Clubs though are aware that broadcasting innovations could be used to possibly mitigate the rebate they are expected to be set to pay to broadcasters of around £170 million, if the current schedule starting on June 17 and ending at the end of July is met.

Some proposals, including pre-match dressing room access, and in-game interviews, are almost certain to be met with reluctance from some managers and clubs.

The Premier League though are keen to co-operate, knowing that without fans the spectacle is likely to be diminished, and need to make the television experience as exciting as possible.

But the final say will be down to the clubs, with some known to be unwilling to set too many precedents on exactly how much access the cameras get.

It has been announced that close to a third of the 92 remaining fixtures of the current campaign will be broadcast free too air for supporters.

Sky Sports will show 64 live games and 24 of those will be made freely available.

Sky CEO and EVP, UK and Europe, Stephen van Rooyen said: “The return of live sport is a big moment for the country, and we want the nation to join us.

“Sky has partnered with the Premier League clubs for nearly thirty years, and the strength of our partnership has never been more important.

“Our commitment to showing 25 matches ‘free to air’ for the first time in the history of Sky Sports recognises the unique times we are in, and our desire to play our part. 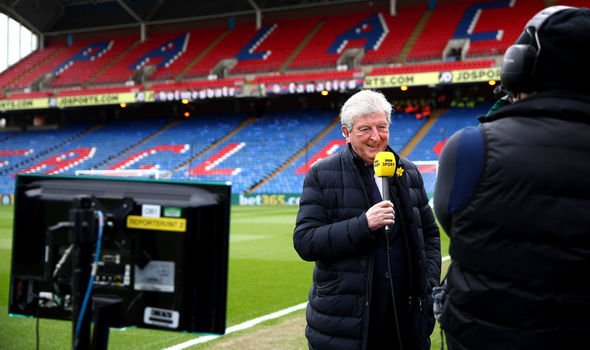 “We have developed some terrific new innovations to give football fans the very best experience of watching live sport, when going to the match with family and friends isn’t possible, and we look forward to sharing these with football fans shortly.”

Meanwhile the BBC will show four live Premier League games for free, for the first time in the broadcaster’s history.

Top-flight matches have not been shown on the BBC since the 1987-88 season.

Aston Villa defender Tyrone Mings has meanwhile hit out at the Premier League’s plan to return to action.

He told the Daily Mail: “The motives are possibly 100 per cent financially driven rather than integrity driven.

“Project Restart is financially driven. I think everybody accepts that.

“I am all for playing again because we have no other choice.

“As players, we were the last people to be consulted about Project Restart and that is because of where we fall in football’s order of priority. That isn’t a problem.