Premier League are very close to breaking the all-time record for its highest spending summer after spending £1.22billion on transfers with THREE WEEKS left until deadline day

The Premier League looks set to get very close to an all-time record for the biggest-spending summer transfer window.

With three weeks left until transfer deadline day, Premier League bosses have already spent £1.22billion, and with more deals to come, it is closing in on the record of £1.43bn that was splashed out on new players in 2017.

A global recession might be looming, but there is no evidence the top division’s top clubs reining in their spending. Marc Cucurella last week became the fourth £60m-plus signing of the summer when he joined Chelsea from Brighton. 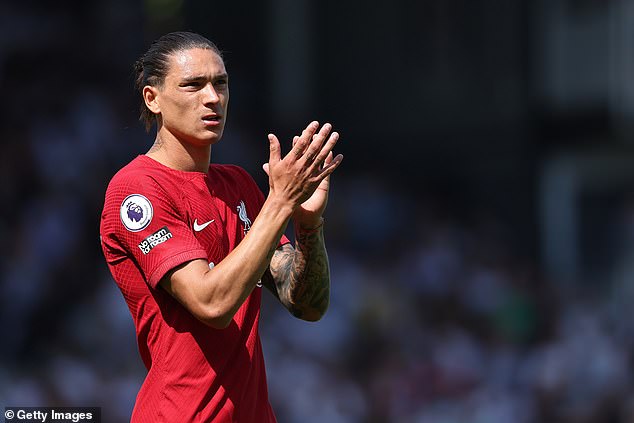 Darwin Nunez, Erling Haaland and Richarlison are the other three superstars to cost more than £60m this summer.

And while those figures might be eye-watering, it looks like there are plenty more big-money moves in the offing.

Everton are close to buying Lille midfielder Amadou Onana for around £34m, while Manchester United haven’t given up on securing Barcelona’s Frenkie de Jong for a fee reported to be around £40m.

Chelsea are also chasing Leicester defender Wesley Fofana, with the Foxes holding out for a staggering £85m. 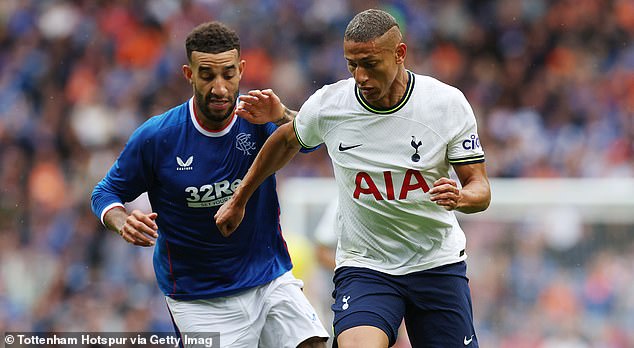