Premier League chief executive Richard Masters has cast some doubt on Newcastle’s £300million Saudi Arabia-led takeover after conversations between the 53-year-old and the fiancee of murdered dissident journalist Jamal Kashoggi were revealed.

Hatice Cengiz, the fiancee of Kashoggi, has written to the Premier League in opposition of the deal, which would see Saudi Arabia’s Public Investment Fund take 80 per cent control of the club.

Crown Prince Mohammed bin Salman oversees the Saudi PIF and is accused of ordering the killing of journalist Kashoggi two years ago, with the country’s human rights record having long been questioned.

A Washington Post columnist, Kashoggi was killed inside the Saudi Consulate in Istanbul in 2018 having been critical of the country’s government.

Saudi officials claimed that his death was part of a “rogue operation” by a team of agents sent to persuade him to return to the kingdom, but Turkish officials by contrast alleged the highest levels of the Saudi government ordered his killing. 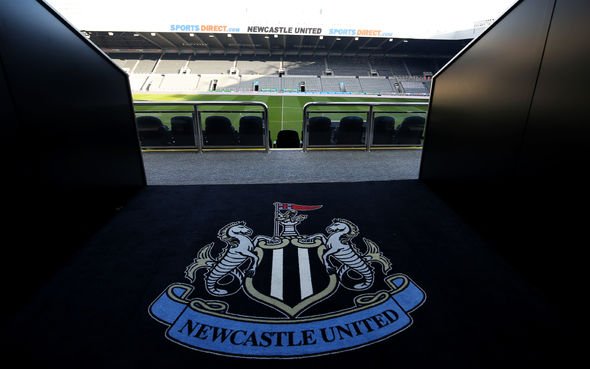 Talking to US TV network CBS News’ 60 Minutes programme in September, Bin Salman said when asked if he ordered the murder of Kashoggi: “Absolutely not. This was a heinous crime.

“But I take full responsibility as a leader in Saudi Arabia, especially since it was committed by individuals working for the Saudi government.

“When a crime is committed against a Saudi citizen by officials, working for the Saudi government, as a leader I must take responsibility.

“This was a mistake. And I must take all actions to avoid such a thing in the future.”

But despite his denial, the United Nations and CIA have directly implicated Bin Salman in the killing of Kashoggi, which has been taken into account by the league as they go through the league’s owners’ and directors’ test.

It was thought that the league had already given Newcastle the green light for the takeover last month, but the ongoing delays in the deal continue to cast doubt over whether or not it will go ahead.

And now, Masters’ correspondence with Cengiz through lawyer QC Rodney Dixon – who sent the chief executive two letters – have led to further question marks, with the conversations revealed by the Daily Telegraph.

A letter to Masters read: “The rules would clearly not permit Crown Prince Mohammad bin Salman and the Public Investment Fund from acquiring Newcastle in light of the available, credible evidence about his involvement in the murder of Jamal Khashoggi.”

And Cengiz added that she believes Bin Salman is “strategically using international sports to repair his badly-damaged reputation”.

Masters then replied: “Of course, I remain extremely sympathetic to your client’s position, but I am unable to correspond in any more detail than we have already on this matter.

“Our process is strictly private and confidential and must remain so.

“For this reason, a meeting is not possible particularly in light of correspondence on this confidential matter appearing in the media.

“However, I assure you and your client that her representations are being fully considered in our process.” 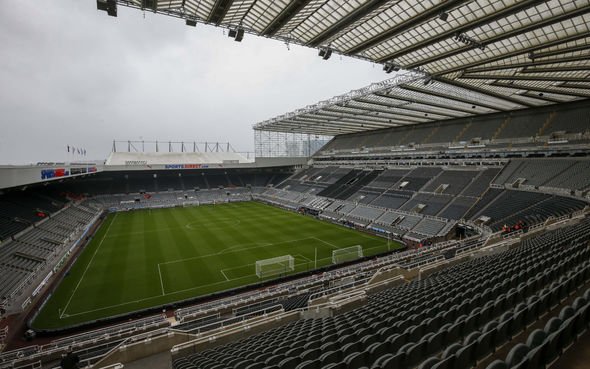 In response, Cengiz told the Telegraph: “Mr Masters’ response gives me optimism that the Premier League will do the right thing here.

“I’m confident that if the Premier League follows their own rules and mandates, especially the owners’ and directors’ test, they will block the takeover of Newcastle United by Mohammed bin Salman and the Public Investment Fund he chairs.

“Until Bin Salman is held accountable for his role in Jamal’s brutal murder, organisations must refrain from doing any business with him.”

Further complications in Newcastle’s proposed takeover – which would end Mike Ashley’s 13-year ownership – include claims that the World Trade Organisation has found Saudi Arabia’s government is behind TV piracy in the Middle East.

A report from the Guardian claims the independent ruling, which will be published this month, has established Saudi Arabia are behind the pirate channel beoutQ, which offers illegal access to sporting events and entertainment content.

The Premier League are even claimed to have made submissions against the country as part of the WTO process.