Plans to get Spanish football restarted in June are likely to face opposition from the country’s footballers.

The players union AFE are due to meet having been frozen out of the eight hour meeting at the weekend between the Spanish government’s Sports Council (CSD), the Spanish Football Federation, and La Liga.

That meeting was designed to bring together La Liga and the Federation after weeks of public bickering between the two. It worked with a joint statement issued promising greater collaboration, but now the governing bodies have to get players on board with the plan to restart the season on June 6.

One second division player Rafael Jimenez Jarque ‘Fali’ has already ruled out returning to action unless there are written assurances from La Liga.

The Cadiz centre-back told Diario AS: ‘They can call me crazy but I will not play. Life is more important than money.

‘If they are 100 per cent sure that we will not be exposed to the virus then let them sign a piece of paper [saying so] in case something happens to us that ruins our lives. 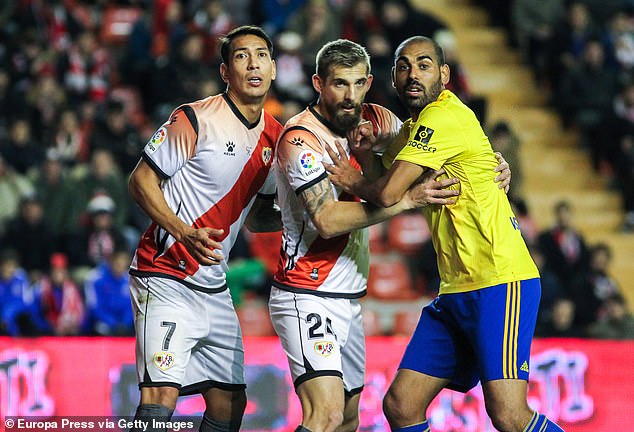 ‘Let the league come back when we are all really safe. If we all stick together then football cannot return no matter how much they oblige us [to play]. We are the main protagonists. If we say no then it’s no.’

Players are concerned, not just about the possibility of catching the virus if they start playing again. There is also disquiet regards, as yet unfinalised, plans to make them stay in quarantine with team-mates away from their friends and families while the season is played out.

If the players union adopt a similar tone to Fali in Tuesday’s meeting then the league and the federation will have a new problem having put their differences behind them at the weekend. 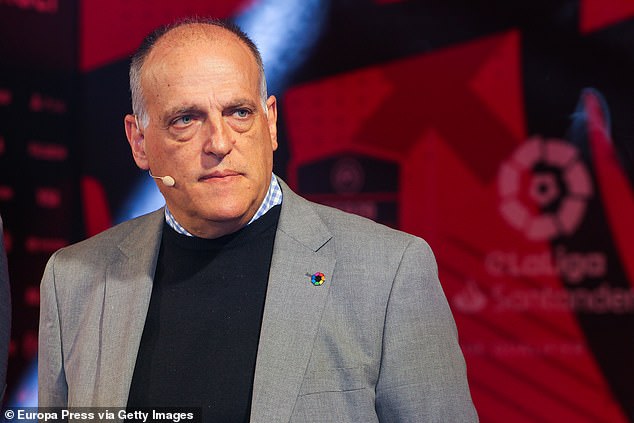 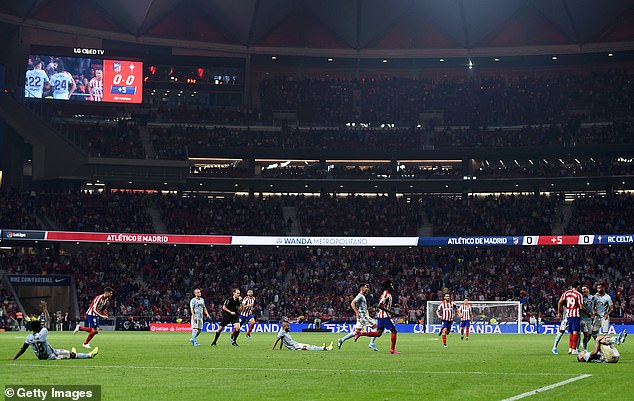 Such was the solidarity on show at the weekend that La Liga and the Federation even endorsed a commitment to the creation of a 10 million euros contingency fund for struggling athletes.

The CSD had warned that without greater collaboration Spain’s joint bid with Portugal for the 2030 World Cup final could even be in danger.

A CSD statement said: ‘The parties also undertake to work together, and in a coordinated manner abroad, to contribute to the reputation of Spain and to the strengthening of our image as a country of safe sport. In this context, the Iberian candidacy for the 2030 World Cup finals becomes especially important.’