Cristiano Ronaldo has “mentally moved on” from Manchester United, according to television personality Piers Morgan. Ronaldo has continued to train away from his United team-mates after travelling back to his native Portugal in recent weeks due to a family situation.

Reports have suggested that the 37-year-old has informed his club of his desire to leave and play Champions League football elsewhere. But Erik ten Hag still expects Ronaldo to link up with the Portugal international when the season starts.

The United boss accepted that due to Ronaldo not having a full pre-season, he’s unlikely to be available for the start of the campaign. However, the former Ajax boss is seemingly planning on having Ronaldo around beyond the current transfer window.

Despite this, reports continue to link Ronaldo with a move away from Old Trafford as the season fast approaches. And Morgan has now sensationally claimed that Ronaldo has indicated to him in private discussions that he has already played his last game for United. 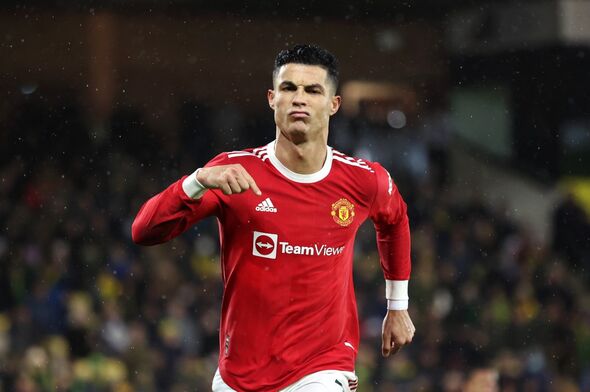 “I have had quite a lot of contact in the last week. I certainly think it’d be highly unlikely if Cristiano Ronaldo plays another game for Manchester United,” Morgan told talkSPORT. “I just think mentally he’s moved on.

“I’m not going to say what we’ve said to each other but like I said from the start I don’t think Cristiano feels Manchester United share his ambitions. I think he feels that the signings they’re making, the commitment they showed last season, where they finished up and a lack of Champions League football…

“If you’re him and coming towards the end of your career and you still want to win major trophies you’ve got to make a calculation. Am I going to do it if I stay at United? I think he feels the club structure from the top down isn’t right. It’s not a reflection on the new manager [Erik ten Hag], he’s got a lot of respect for him, but it’s just an accurate reflection of where United are right now.

“It’s for him to say what he feels but if you’re asking me then I don’t think he’s going to stay at Manchester United. I think he could end up somewhere quite surprising.”

Anthony Martial has been leading the line for United during pre-season and impressed once again during the 3-1 win over Crystal Palace on Tuesday. The Frenchman scored and provided an assist with the partnership between him and Jadon Sancho and Marcus Rashford beginning to blossom.