Kalvin Phillips believes his midfield partnership with Declan Rice can form the platform of England’s push for Euros glory.

The Leeds star, dubbed the Yorkshire Pirlo, was excellent alongside West Ham star Rice in England’s engine room against Croatia.

Phillips is effectively deputising for Jordan Henderson in England’s midfield, with the vice captain lacking fitness after undergoing groin surgery in February. 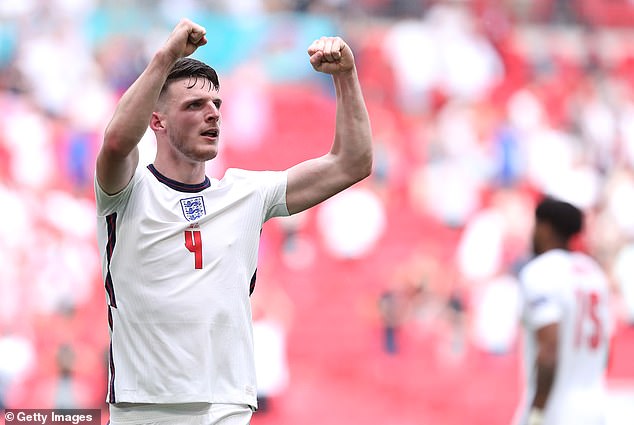 But the 25-year-old now looks to be in possession of the shirt despite Henderson inching his way to full fitness following his brilliant display at Wembley, in which he set up Raheem Sterling’s winner.

‘There’s a lot of talk about me and Declan Rice fighting for one position but when we play together, I think we play really well. It’s an honour to play with him,’ said Phillips.

‘You’re probably not human if you don’t get nervous. But it’s a great result and I’m happy with my performance. There are two group games left and we need to perform like that – if not better.’

Phillips’ performance didn’t go unnoticed on social media, either – his moniker ‘Yorkshire Pirlo’ trending on Twitter after the game. 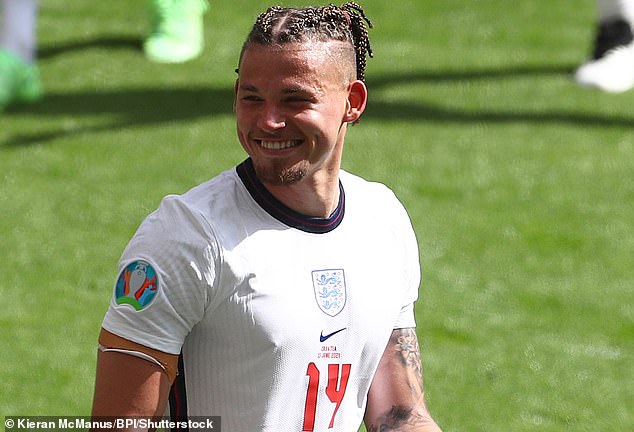 And the midfielder added: ‘The Leeds fans call me that which is very nice and it was trending on Twitter, which I was having a look at, is a nice feeling.

‘But first and foremost I’m happy that we won the game and happy to do my job as well.’

On Phillips excellent display, head coach Gareth Southgate added: ‘We watched him a lot the season before last in Championship and we were going to bring him in a year ago. 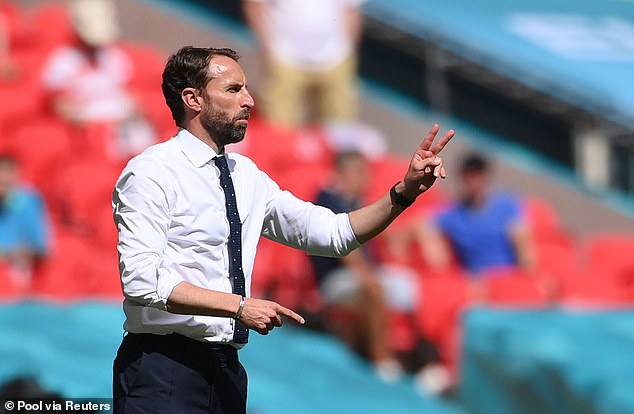 ‘Now he’s had a year of Premier League football, he’s technically good and we knew the athleticism in midfield today would be so important.

‘Kalvin was outstanding. His contribution for goal summed his day up really. He is very unassuming. We’d have picked him in March 2020 (before Covid) and seen where it had gone from there.

‘He’s just a very good footballer. High performance, low maintenance – we like that a lot.’