PETER CROUCH: Don’t blame Eric Dier for climbing into the stand to confront a supporter after defeat by Norwich… we’ve all wanted to lamp a ‘fan’

The final game of the 2010-11 season was an unremarkable affair. Tottenham played Birmingham at White Hart Lane and we won 2-1 thanks to a last-minute goal from Roman Pavlyuchenko.

I remember the day so vividly, however, because of an incident during our lap of honour. There was a part of the stadium where I had one fan — a term I use loosely — who made himself heard at most games. As the squad strolled around for one last time, he came to my attention again.

I can empathise with Eric Dier, there is only so much you can take before you lose your temper

He had used that kind of language to me all season, every time I was within earshot. When he started on me again, enough was enough. You’re supposed to bite your lip as a professional footballer but I couldn’t hold my tongue any longer.

‘What’s your problem?’ I asked him. ‘Everyone else here is a fan, so what are you?’ His reply took me by surprise.

The case you saw with Eric Dier on Wednesday could easily have happened that afternoon. I was so angry that I wanted to get into the crowd and — for want of a better phrase — lamp this guy. There is only so much you can take as a footballer before the tipping point arrives. 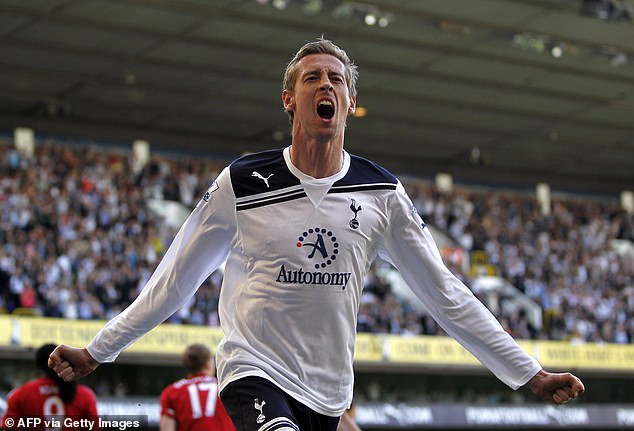 I should make it clear that my particular story is not about criticising Tottenham fans as a whole. I had a fantastic rapport with the majority of supporters at White Hart Lane and loved my two years at the club but, unfortunately, a village always produces an idiot.

Some people will dismiss this as an ex-pro sticking up for one of his union, but there are compelling reasons why I won’t aim one word of criticism at Dier. I know from experience what his brother would have experienced on Wednesday and the pain it can cause.

Playing football is the best job in the world but, from early on in my career, I was left in no doubt as to how vicious the abuse can be and the impact it has on your family. My dad, Bruce, used to sit in stands and hear people shouting ‘freak show’ and ‘go back to the circus’ at me.

Eventually, he could not tolerate it any longer. There was a game at Gillingham when I played for QPR, when I walked towards the tunnel at half-time to see my dad in the middle of a full-blown dust-up in the stands after he had snapped. 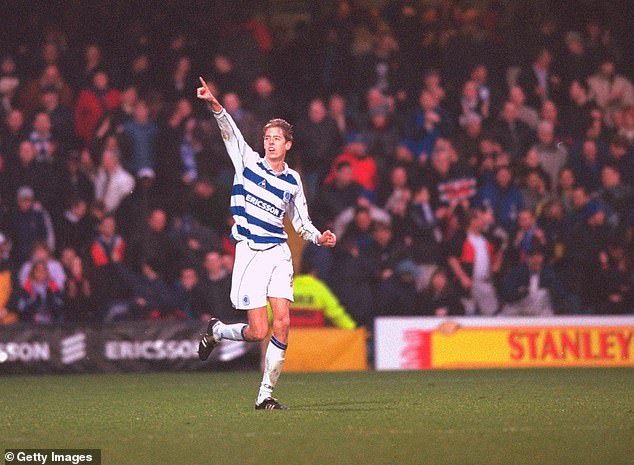 Dad can handle himself but if I’d had a younger brother who was being pushed around, I’d say the chances are I would have gone up to join in and protect him. Why should Dier be in trouble for wanting to defend his family? It’s nonsense.

As a footballer you are conditioned to put up with abuse, but I don’t think it ever gets easy for those closest to you. My mum, Jayne, used to be left in tears by some of the things she heard during the early part of my career and she stopped going to see me play for a good number of years.

Meals after matches would be ruined if my parents had been affected by something inside a stadium, often sitting at the table in silence.

You might feel shouting at a footballer is fair game but, really, you don’t understand the impact of what you are saying.

You can deal with opposition fans targeting you and put up with their chants but, honestly, nothing upsets a player more than when the abuse comes from your own supporters. I couldn’t believe it when I saw Dier vault the advertising hoardings but, at the same time, I wasn’t surprised. 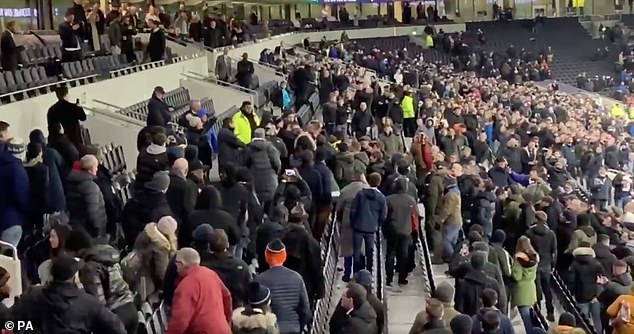 Words hurt and words can be a trigger. Just because you wear a pair of football boots, it doesn’t make you immune to feelings or stop you wanting to look after your family. Dier crossed the line. Plenty of others — me included — have wanted to do it before.

STEVE BRUCE IS PROVING ALL HIS DOUBTERS WRONG

It was in the autumn when I got to spend a day with Steve Bruce at Newcastle. It was early days in his reign but the one thing that came from him was positivity and pride. We did an interview for Amazon and, on and off camera, he could not hide his delight at being Newcastle manager.

This was his dream. He knew he had walked into the club at a difficult time and was aware he faced a challenge to win the affections of supporters who were crestfallen at losing Rafa Benitez — but nothing was going to deter him.

Here he is now in the FA Cup quarter-finals and, while the odds of progress might be long after they were pitted against Manchester City in the last eight, it would be fantastic to see Bruce lead them out at Wembley.

Bruce has given his life to football. He was a proud Manchester United captain, who led them to their first Premier League title for 26 years back in 1993, and has gone on to do solid jobs at several traditional clubs in a managerial career that has entered its fourth decade. 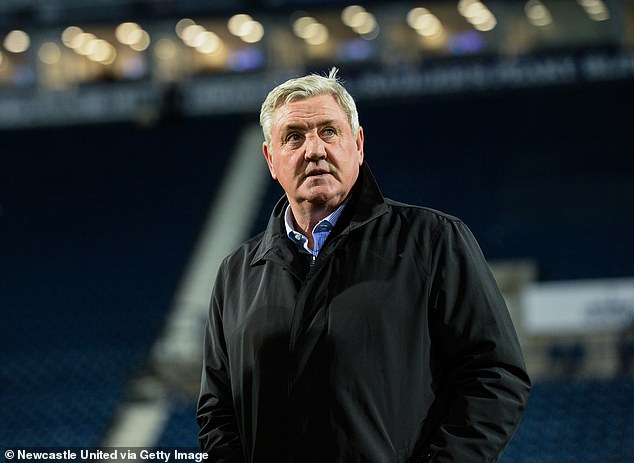 Some Newcastle fans haven’t warmed to him just yet but the one thing this top, top fella deserves is respect for plotting his way through a season that had the potential to be problematic.

If Bruce led them to a trophy during his time at Newcastle, the club would build a statue for him. I really hope he succeeds.

One of my first experiences in the Champions League was a last-16 clash for Liverpool against Benfica in 2006. We lost a scruffy game in Portugal 1-0 and the feeling was that we would only have to turn up for the second leg to blow them away.

I had heard all about the magic of Anfield but, on this particular occasion, the magic never worked. Benfica beat us 2-0 and our defence of the trophy we had won in Istanbul fizzled out. I recall that game as I can see similarities around next week’s visit of Atletico Madrid, who also come with a 1-0 lead.

Of course, I make no apology for where my allegiances will be on Wednesday but Atletico leave me feeling uneasy, especially now that influential goalkeeper Alisson is out injured. Hopefully, Liverpool will rise to the challenge.

To progress, though, they will need more than just the Anfield atmosphere.