Dybala will leave the club on a free

Paulo Dybala is set to leave Juventus on a free transfer after the club opted against renewing the Argentina international’s contract.

The 28-year-old signed for the Turin club seven years ago from Palermo and has scored 113 goals while winning five Serie A titles, four Coppa Italias, and three Italian Super Cups.

He has scored 13 times so far this campaign but the arrival of Serbian international forward Dusan Vlahovic from Fiorentina in January has reduced the team’s reliance on him, and they are now happy to let him walk away in June without a transfer fee being paid.

Juventus’ CEO Maurizio Arrivabene says the club recently held a meeting with Dybala in order to inform him of their decision, after the player rejected the club’s final proposal last October.

“It was a friendly, clear and respectful meeting,” Arrivabene said. “We had a very sincere approach. With the arrival of Vlahovic, Paulo was no longer at the centre of the project and we made this decision. 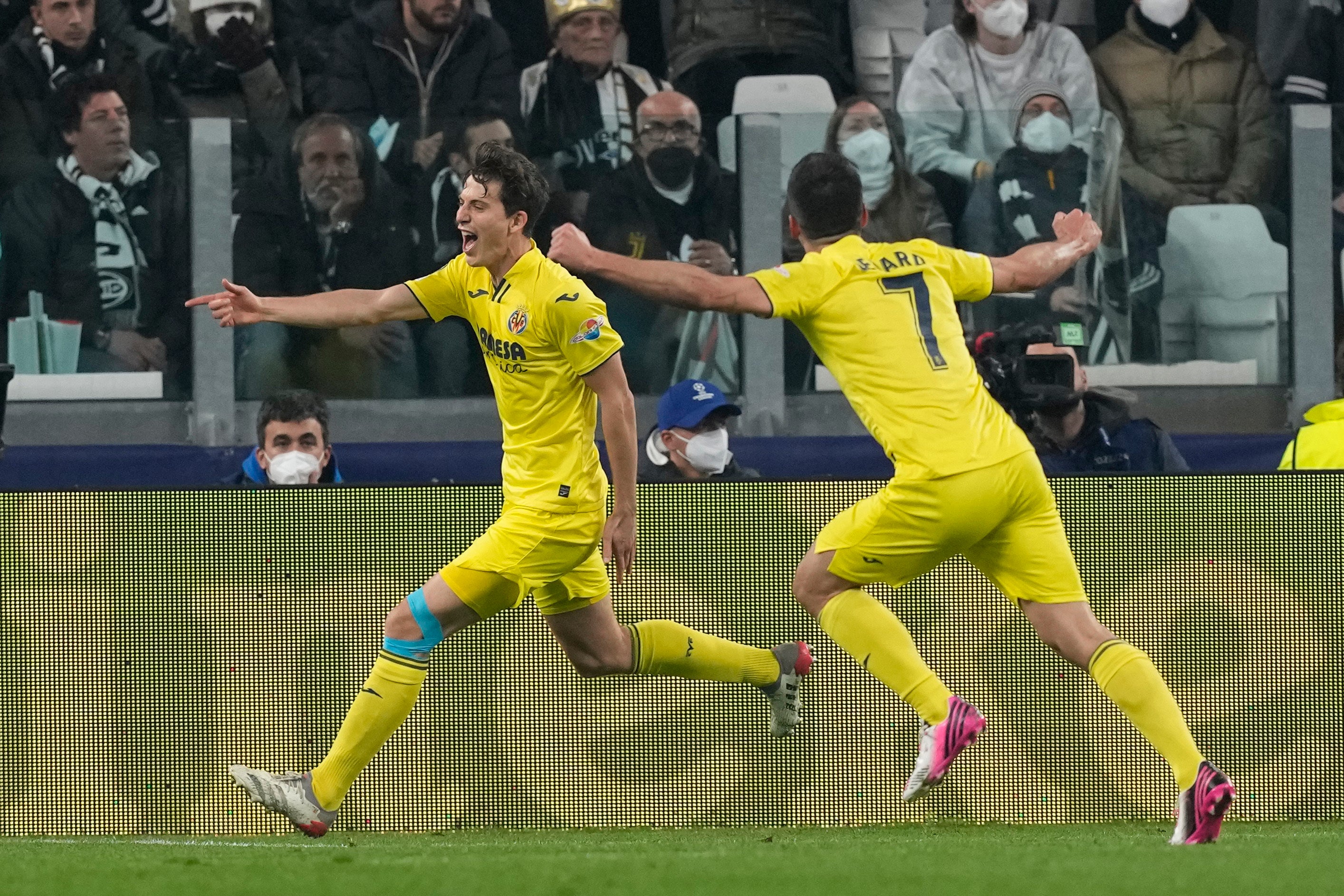 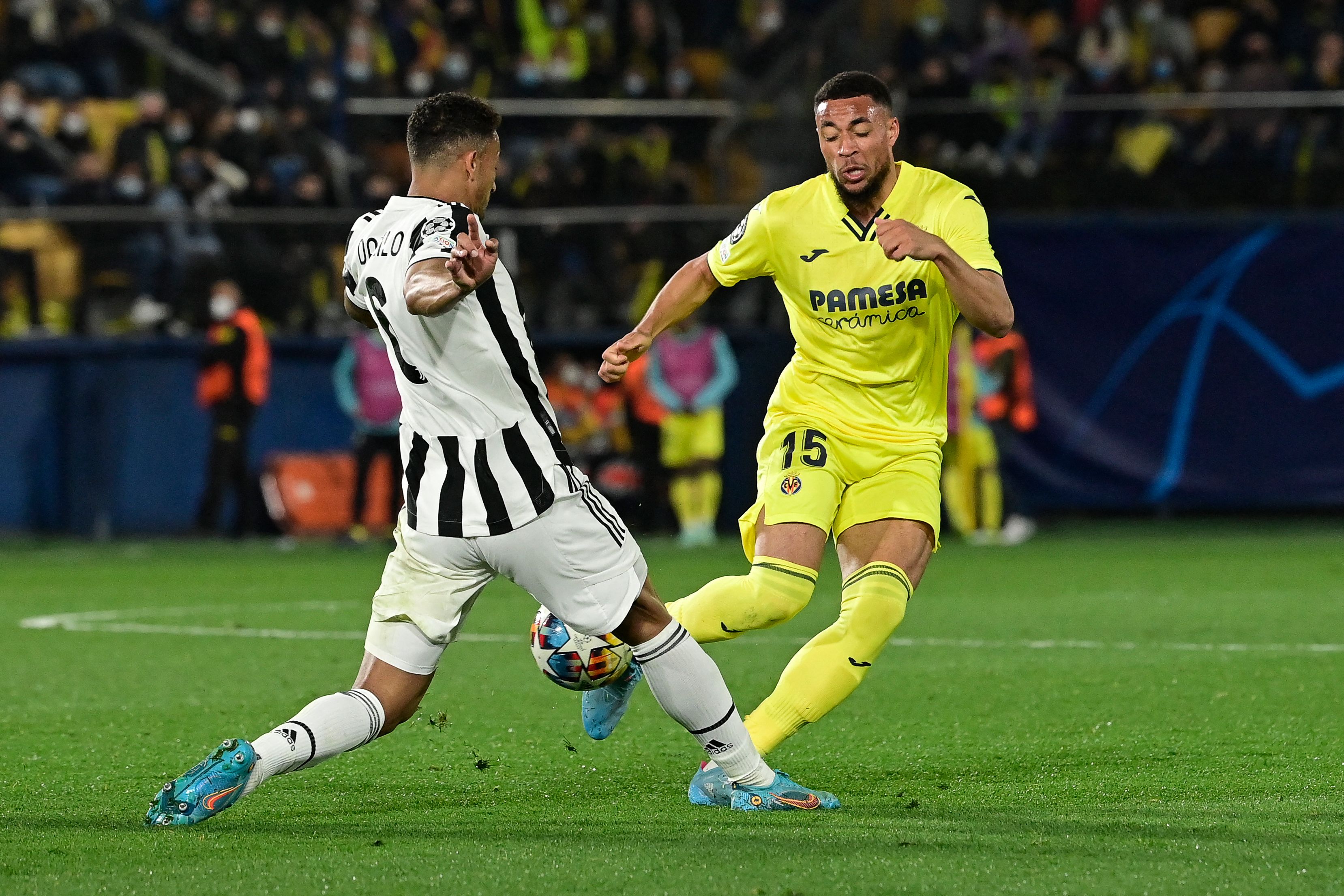 “The arrival of Dusan changed the position. The technical structure of the team and the Juventus project has undergone some changes. Part of these changes concern Dybala’s contract, which has not been renewed.”

Vlahovic was signed in January amid interest from rival clubs, including Arsenal, as Juventus sought to find a long-term replacement for the departed Cristian Ronaldo in the centre of their attack.

Since making the switch, Vlahovic has scored five times in 11 appearances. Arrivabene says his form helped Juventus make up their minds, and that returning to offer Dybala a lower salary than the October proposal was not an option.

“It would not have been easy for Juventus to make a lower offer,” he said. “Paulo spent seven years of his career with us, an offer of that kind would not have shown the respect that there is towards him. No one has ever questioned Dybala’s technical prowess.

“The parameters in October were different. There were considerations to be made on attendance, on the length of the contract and others of an economic nature. It is important to underline that the management does not take decisions against Juventus, but in favour of the club.”

Juventus were knocked out of the Champions League last week after losing 3-0 at home to Unai Emery’s Villarreal, and are off the pace in Serie A once again, sitting seven points behind leaders AC Milan in fourth-place.