Patrick Vieira has issued a hands-off warning to potential suitors of Crystal Palace youngster Michael Olise ahead of Monday’s visit of Manchester City.

The £8million signing has flourished in his first campaign in the Premier League, scoring four times and creating five goals in all competitions.

Olise spent time at Chelsea and Manchester City as a teenager before Reading took a chance on the attacker, and he won Sky Bet Championship Young Player of the Year with the Royals last season.

It helped secure a summer switch to Selhurst Park and his form in south London has earned plenty of admirers, but his manager says the 20-year-old is happy where he is.

“No, all I can tell you is Michael is a Palace player and we love him,” Vieira said when asked if Olise’s contract included a release clause. “He is happy being with us and enjoying his football. Hopefully he will be with us for a long, long period of time.”

Olise took time to settle at his new club, with a back injury forcing him to wait until September for his debut.

An impressive cameo display at the Etihad in October was a sign of things to come from the playmaker, who has been a regular since the turn of the year.

Vieira added: “When he was at Reading and talking to the manager (Veljko Paunovic) at the time, he really believed that Michael had that quality to play in the Premier League.

“It was just about creating this kind of place where he could keep improving himself. We knew how good he was. He arrived and he was injured, so he had a difficult first couple of months – he couldn’t train and he couldn’t play.

“The more games he plays, the more confidence he gets to perform at this level and he has already earned the trust of his team-mates. He is in a really good place – playing well, enjoying his football, and it is good for the team.”

Olise’s excellent form in 2022 has sparked speculation over his international future.

Born in Hammersmith, the Palace number seven has the option to represent England, Nigeria, Algeria or France.

He has previously played for the latter’s Under-18s but manager Vieira, who won the World Cup in 1998 with France, has not advised Olise on which country to pick. 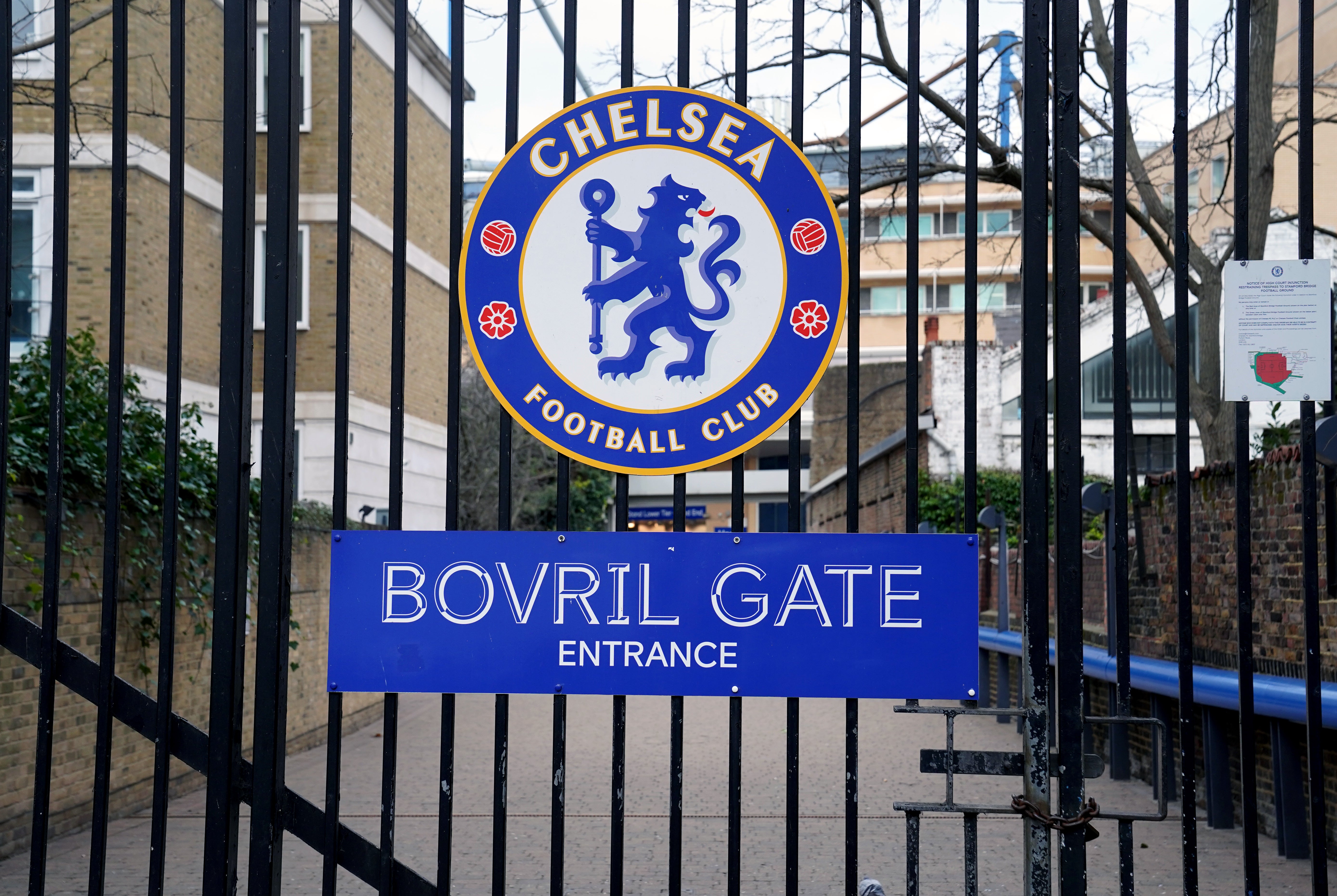 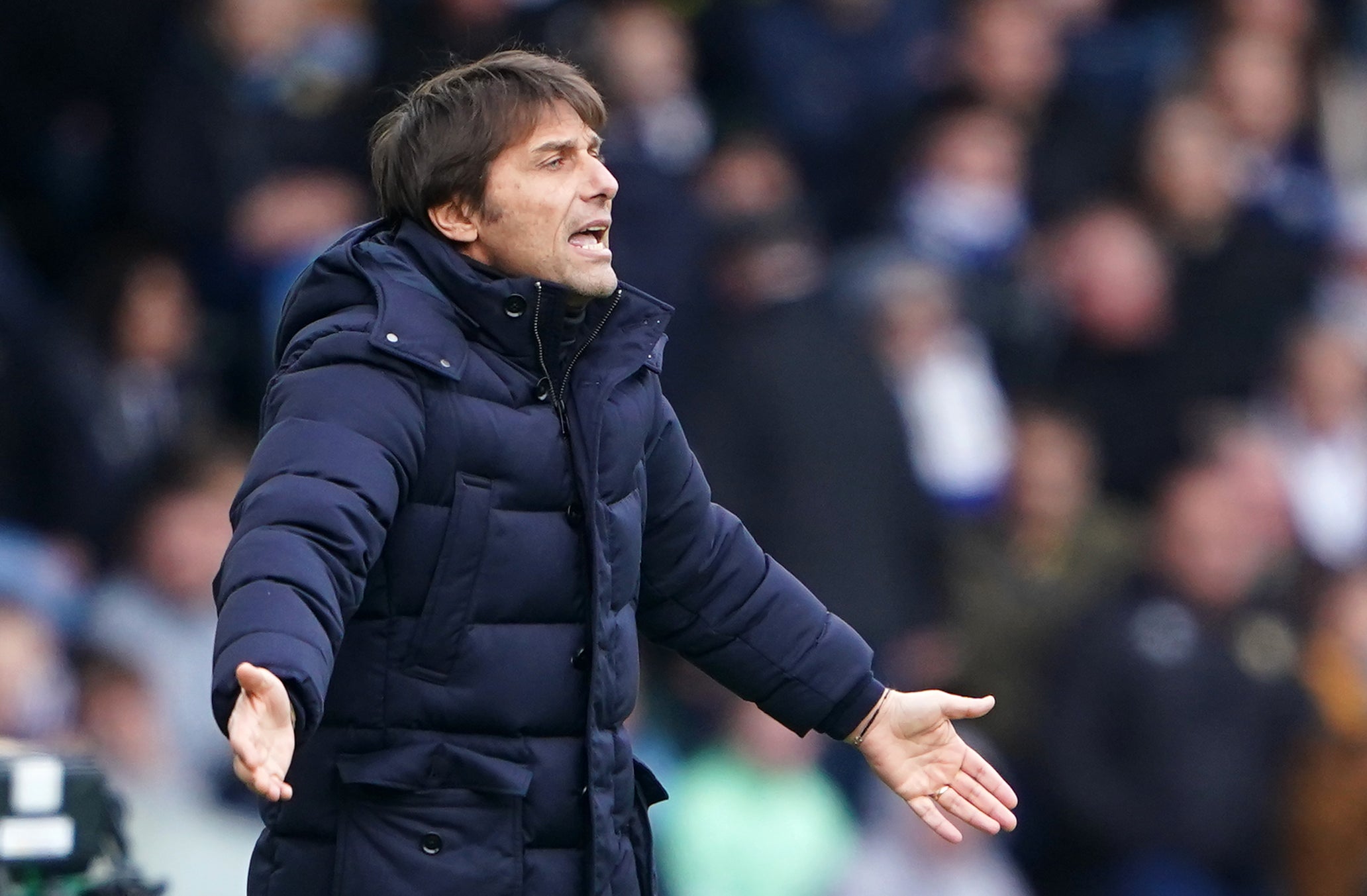 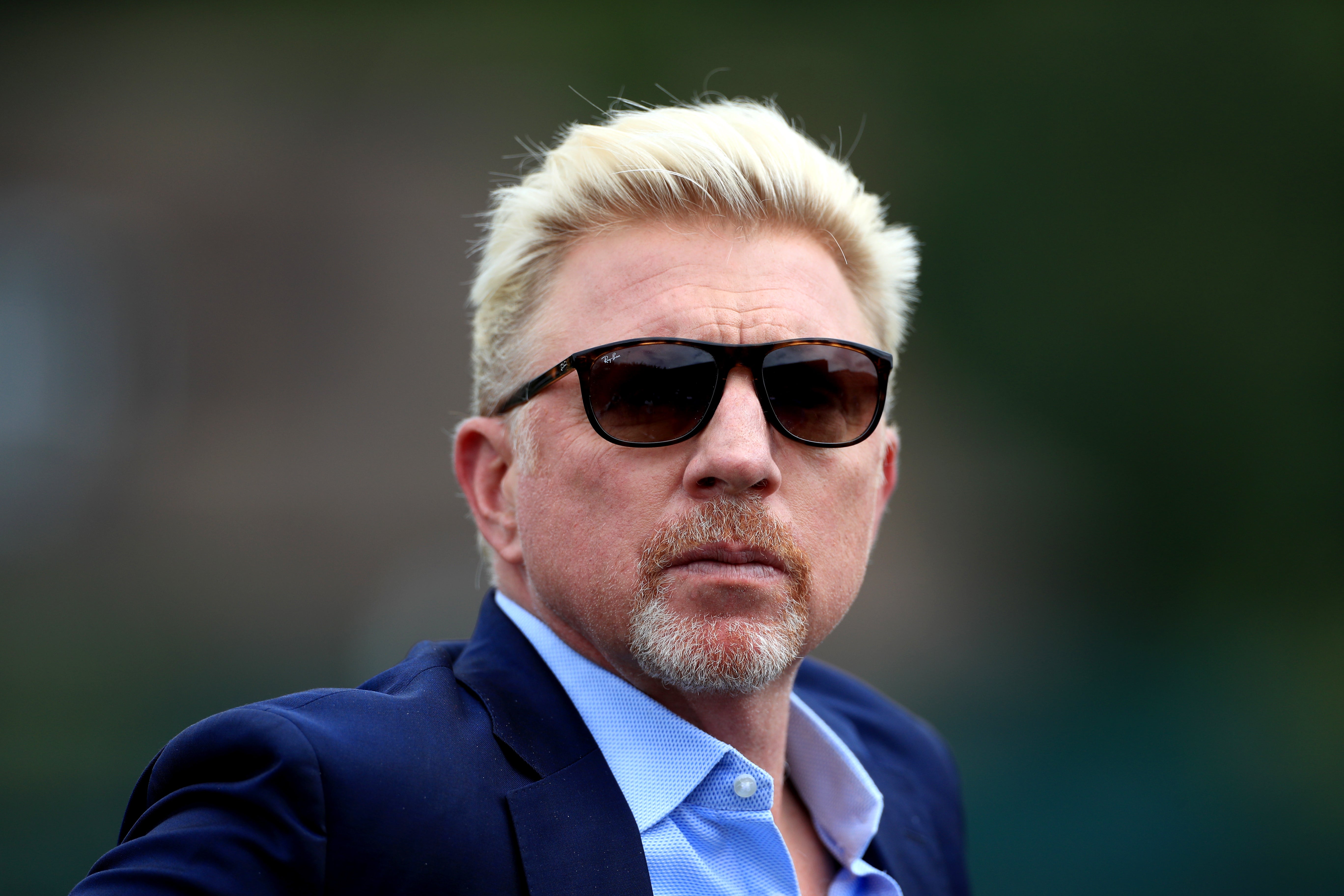 “No, this is a decision he has to make as a player and it’s a family decision, so he didn’t come to me to ask me any advice,” the 45-year-old said.

“What is important as well for Michael is, yes, at the moment he is playing well but his focus and concentration has to be on Crystal Palace. It has to be on working well in training and to keep performing how he has been.”