Scott Parker has made his first signing as Bournemouth manager by snapping up Brentford’s play-off final hero Emiliano Marcondes.

Attacking midfielder Marcondes has moved to the Vitality Stadium on a three-year deal, joining as a free agent after his Brentford deal expired this week.

The 26-year-old Dane’s last act for Brentford was to produce a man-of-the-match display in their play-off final win over Swansea in which he scored their second goal.

He made 40 appearances for the Bees last season having become an increasingly important player for the London club, who he first joined in January 2018.

Bournemouth chief executive Neill Blake said: ‘To be able to sign a player of Emiliano’s quality on a free transfer is a huge coup for the club.

‘Unsurprisingly, we were in competition with a number of other clubs so I’m delighted that he has chosen AFC Bournemouth for the next stage of his career. 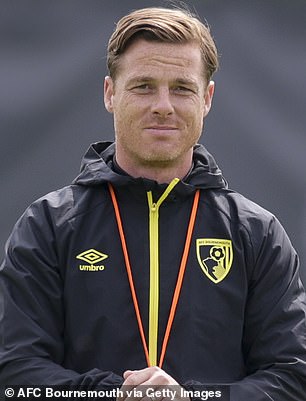 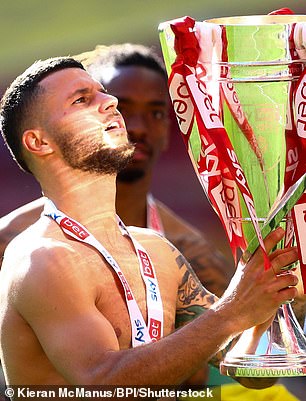 ‘Emiliano is proven at this level, knows what it takes to win and has experience of the biggest games and securing promotion.

‘He will be an excellent addition to our squad and add real competition in an important area of the pitch.’