Palmeiras won the Copa Libertadores for the second year in a row when an extra-time goal from Deyverson gave them a 2-1 win over Flamengo in an absorbing all-Brazilian final on Saturday.

It is the third time the Sao Paulo club have won South America’s equivalent of Europe’s Champions League following victories in 1999 and 2020.

Raphael Veiga put Palmeiras ahead after five minutes when he side-footed home a cross from the right but Gabriel Barbosa equalised for Flamengo with 18 minutes remaining.

The result is a personal triumph for Palmeiras’ Portuguese coach Abel Ferreira, who has become the first European to win the Libertadores twice. 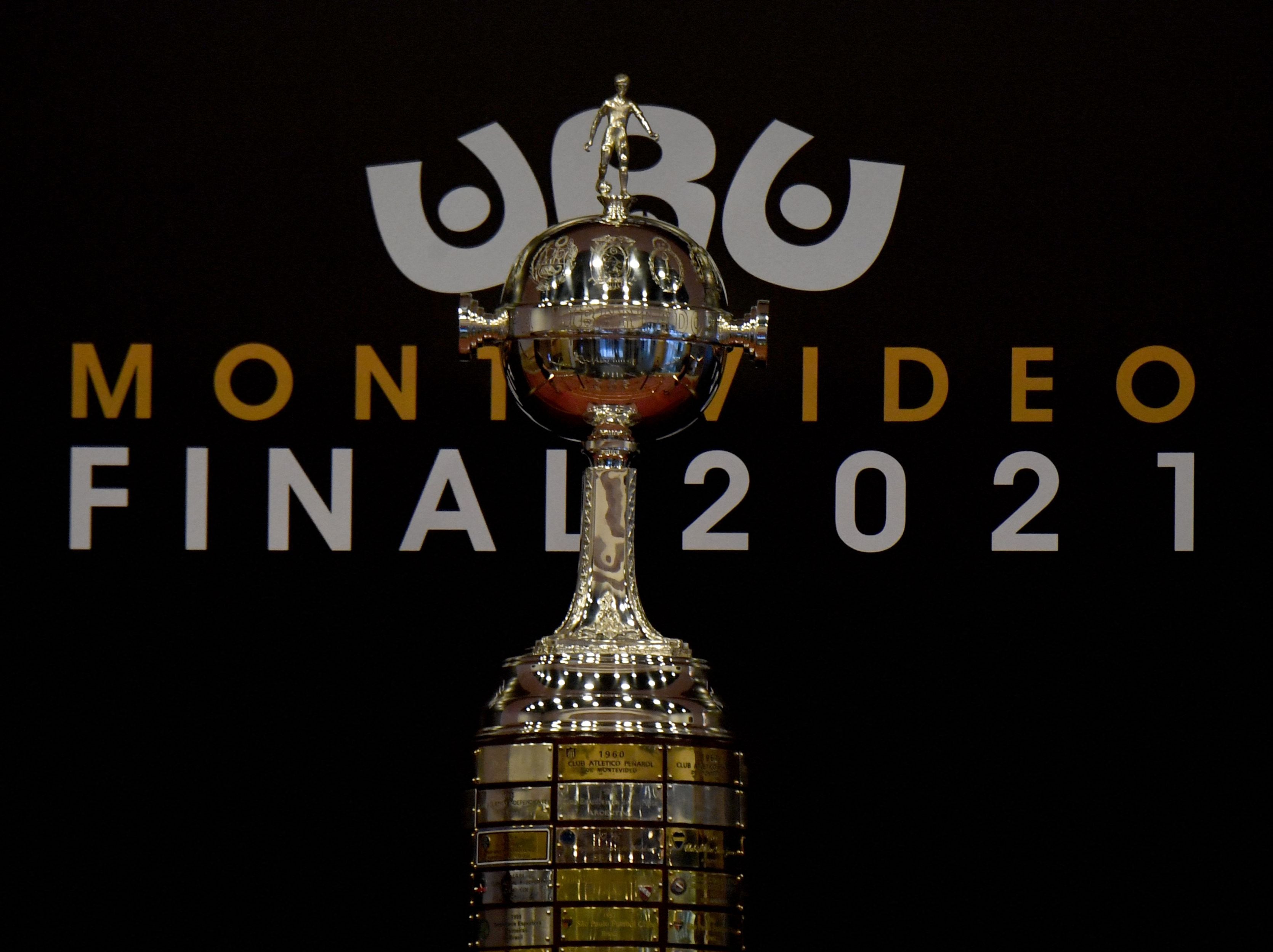 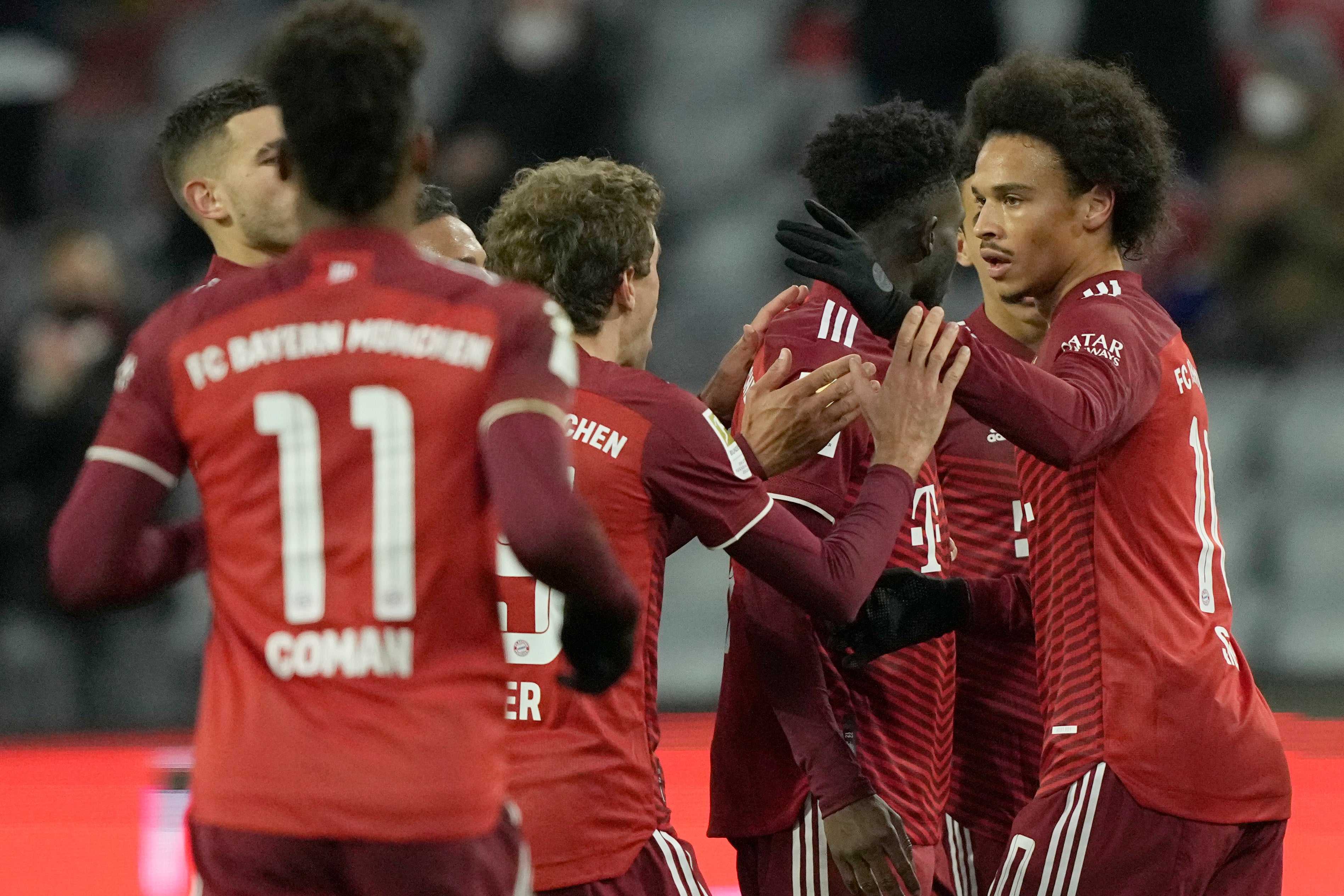 It is also the first time a team has successfully defended the Libertadores title since Boca Juniors in 2001.

“Everyone was saying that Palmeiras were dead going into this game, but we are a team, a family,” Deyverson said.

“People who were writing us off before the game, they need to respect us a bit more. We deserve congratulations.”

Libertadores champions in 2019, Flamengo were unbeaten in this year’s competition after winning nine and drawing three of their 13 games but they went behind to one of the counter attacks that are a hallmark of Palmeiras’ game.

Mayke tore down the right flank and, with the Flamengo defence all at sea, Raphael Veiga sidefooted home his cross.

The Rio side slowly came back into the game and controlled possession for the rest of the first half, even though Palmeiras had more chances.

The second period was a different story as Flamengo pushed forward in search of an equaliser.

David Luiz and Giorgian de Arrascaeta came close but it was Barbosa, having already missed two good opportunities, who scored a goal out of nothing with 72 minutes gone.

The striker nicknamed Gabigol worked a nice one-two with de Arrascaeta and then caught goalkeeper Weverton short by firing a low shot inside his near post. 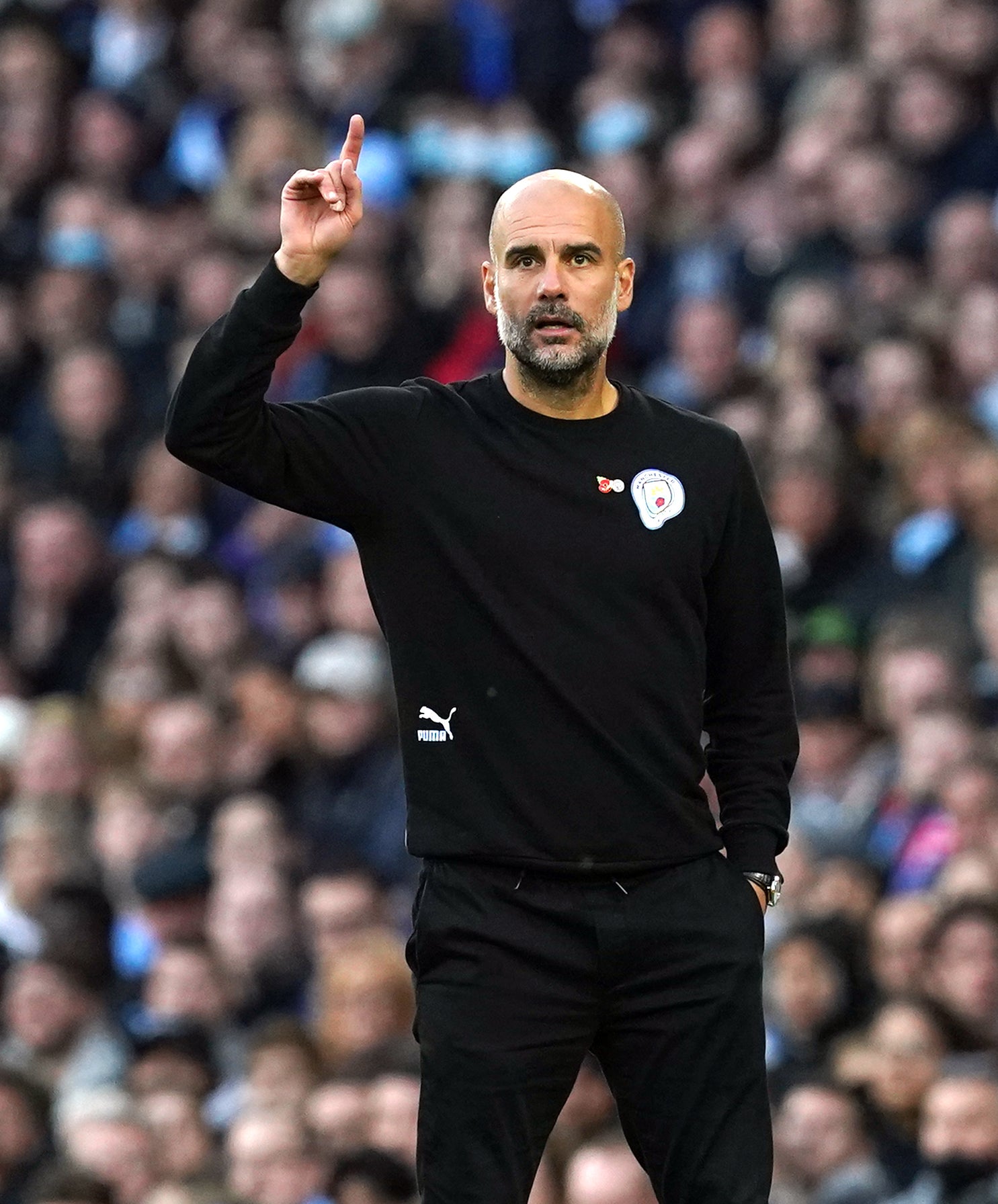 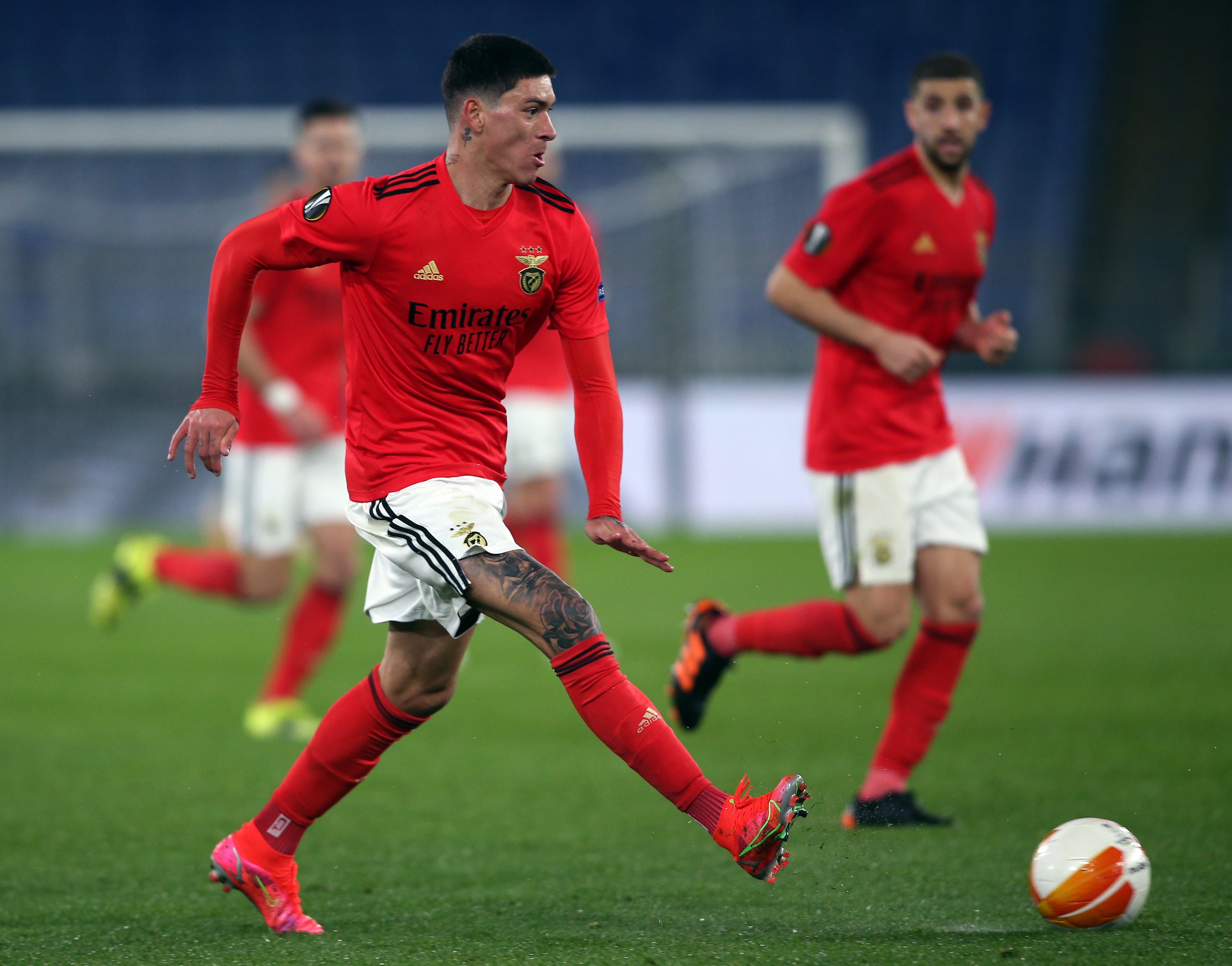 Both sides were cagey and tentative in extra time and the game was decided when Pereira lost concentration and Deyverson nipped in from behind to steal the ball and net the winner.