Manchester United manager Ole Gunnar Solskjaer has demanded more goals from his leading strikers at home and abroad between now and the end of the season.

United have scored more than anyone in the Premier League having reached their half century in the draw against West Brom, four clear of leaders Man City.

But those figures have been boosted significantly by Bruno Fernandes with 14 and the 9-0 all-you-can-eat buffet against Southampton at the beginning of this month.

Now Solskjaer has called on Marcus Rashford, Edinson Cavani, Anthony Martial and Mason Greenwood to regularly get amongst the goals from now until May.

“We are the team that’s scored the most in the league and you are right that our centre forwards or forwards haven’t scored as much as we’d like to,” he said.

“But for me that’s a big positive that we’re now into the final stretch of the season if we can get them firing again that will give us another edge in the games.

“We know the last four or five games we haven’t been at our best and we’re waiting for them to show what they’re showing in training but I’m sure it will come.”

Beyond that, Cavani and Martial have seven in all competitions while Greenwood is on four having found the going tough.

Cavani has not travelled to Turin where United face Real Sociedad in the first leg last 32 Europa League clash on Thursday night after a muscle strain.

But the rest will try to respond to Solskjaer’s pep talk against the Spanish side. 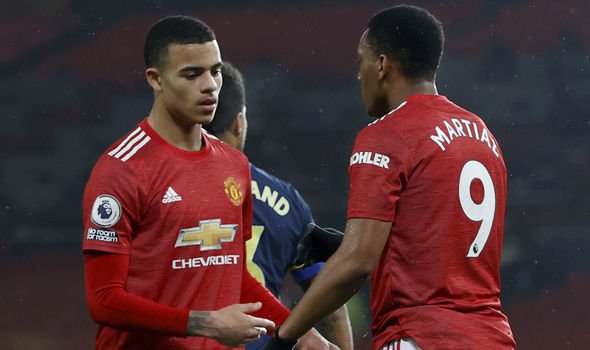 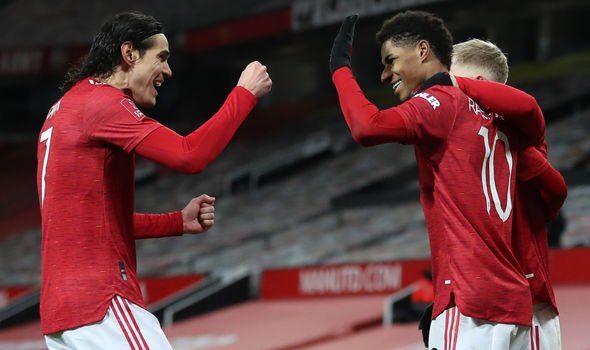 Greenwood, who signed a new five-year deal this week, admitted he has struggled to replicate the impact of his breakthrough season last campaign.

“It’s just a challenge after you’ve played for the first season not many of the players know what you’re going to do,” said the striker.

“In your second season you’ve really got to have a few more tricks up your sleeve and do as much as you can to do the best you can really.

“But I feel like I’m getting back up to where I was last season.”

A Sociedad side built around Manchester City legend David Silva could represent a difficult challenge despite the neutral venue in Turin. 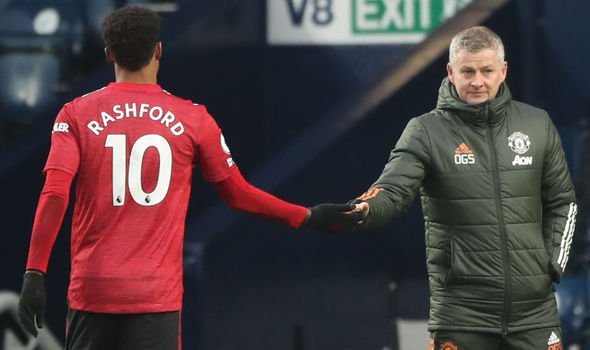 Not least on account of United’s recent European record – three draws and six defeats in their last nine going back to 2016-17 – against La Liga opposition.

“It was probably the hardest team we could have picked from our unseeded group,” said Solskjaer.

“They are aggressive, defensively good on the ball and a good possession team with good pace – they have most of the ingredients of a top team.

“We are going to need to reach a high level to get a result.”