Having finished third in the Premier League and sealed Champions League qualification, the focus is on silverware after setting up a semi-final with Sevilla at Stadion Koln this Sunday.

United are hoping third time’s a charm having bowed out of this season’s Carabao Cup and FA Cup at the semi-final stage, with Solskjaer saying in the build-up that getting to the final four is “not good enough” for the club.

Brown, part of the Champions League-winning sides of 1999 and 2008, echoed those sentiments and believes success in Germany can be the catalyst to bigger things.

“If you were to say they were going to finish third, you probably wouldn’t have thought that would happen,” the former United defender told the PA news agency.

“I think that’s credit to the manager, the players he’s bought and the lads because they’ve had a really good run. They’ve not lost many games.

“I think the lads even know we can all play better but they’ve managed to win, get that winning mentality and not lose games, which I think is really good and that’s why they’ve been in the position they have been.

“Three semi-finals. It’ll be good for him to win this one and get to a final and then hopefully get a trophy for the season – that will top it off as a really good season. But obviously you want to get back to fighting for that Premier League and that’s where we want to be.”

Put to Brown that Solskjaer said United is about winning rather than reaching semi-finals, the former defender said: “100 per cent.

“Yes, you can say it’s really good that they’ve got there but the players need that winning mentality and I think that’s what Ole is trying to do with them.

“Because when you get to that stage, you understand that ultimately you’re there to win.

“A club like Manchester United deserve to win and at the moment it’s going well and it’s important that they do win the semi-final now and get to the final and win it.

“When I came through, the expectations were high. You learn that very quick. There’s games when you can play bad and you know in yourself you need a higher expectation and that you need to play better.

“But I think that’s coming, I think the lads are starting to understand that. And it takes time, but at the same time I think they’ve done well in that sense where they’ve had the mentality not to lose.

“They’ve gone on a really good run. Defence being strong and I still think obviously we can play better as well. But he has to start somewhere and I think they’re sort of getting it.” 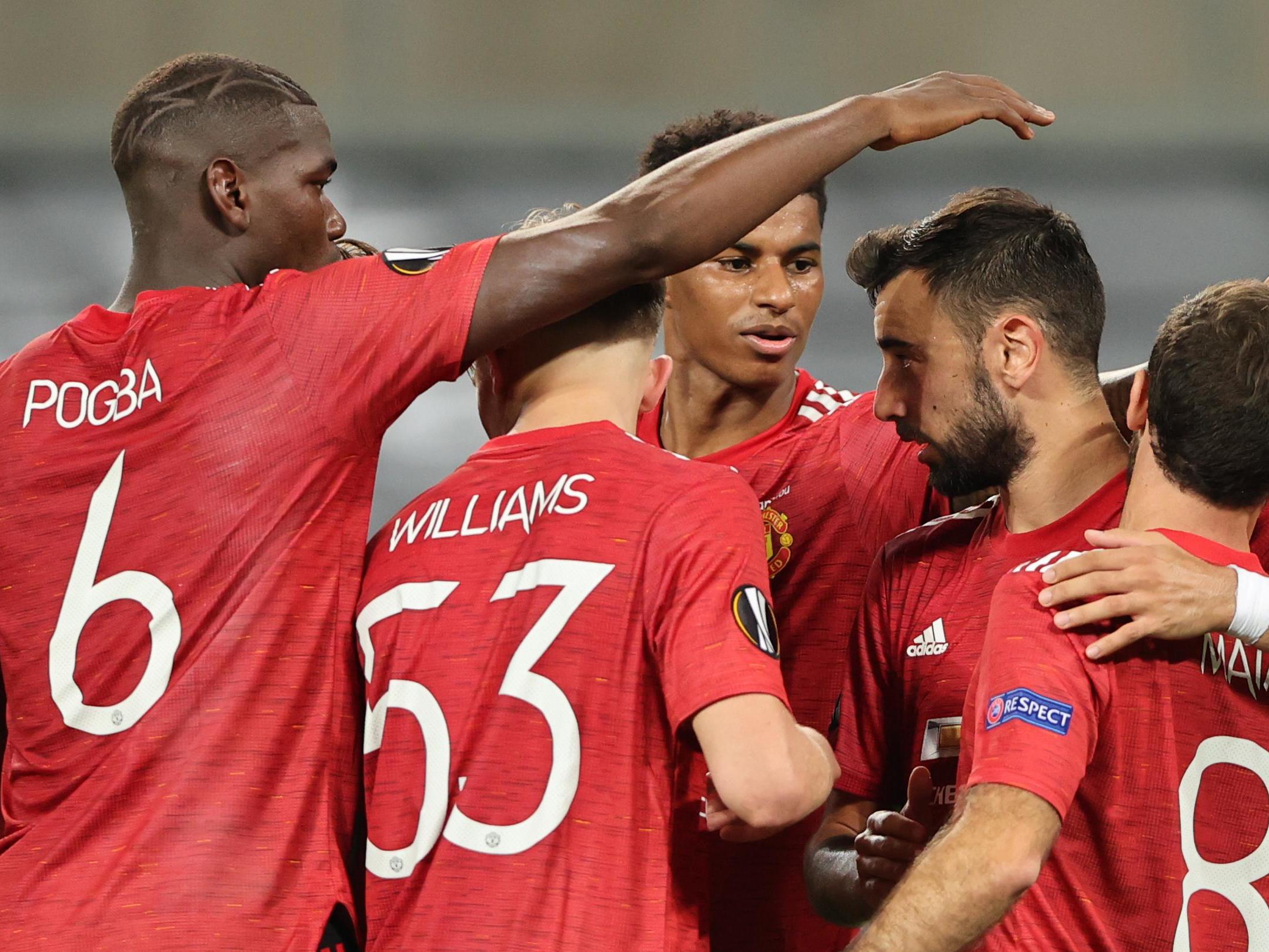 For some players the Europa League would be a first major trophy, including captain Harry Maguire and fellow summer signing Aaron Wan-Bissaka.

The pair have shown promise in their first season as United players and Brown, speaking after his place in next month’s Soccer Aid for Unicef match was confirmed, believes they have slotted in nicely.

“I think that the two new additions with Harry and Wan-Bissaka have been brilliant,” Brown said. “We needed it. We were letting in goals last year and it has gone well.

“Harry has settled in well, Aaron has and they’ve got a good combination going now.

“You can even say you didn’t expect them to play that well this year because they’re just bedding in, it’s a big club. I think they’ve done more than expected, if I’m being quite honest. I think they’ve been excellent.”