Ole Gunnar Solskjaer says Jesse Lingard has a “big part to play” at Manchester United as speculation about his future persists.

After managing just three appearances for the Red Devils in the first half of last season, the 28-year-old joined West Ham on loan in January.

The switch went better than anyone could have imagined as Lingard scored nine goals in 16 appearances, earning an England recall in the process and just missing out on the Euro 2020 squad.

The attacking midfielder has been back with United in pre-season but talk continues over a potential move to the Hammers or elsewhere.

“I think Jesse’s first priority is to get into our team,” Solskjaer said when asked about the impact of Lingard’s playing time on his England hopes.

“I think whenever your employer is Man United, I think that’s your first priority. It always is and I think together we can have great moments.

“Of course, as a manager, with players and a squad like I’ve got now it’s difficult. It’s difficult to say that ‘this weekend you’re not playing’ because I’ve got to leave players out – never mind from the starting 11, even from the squad.

“But they’ll all have to remember and know that they’re going to have to play a part if we’re going to be successful.

“Jesse’s back to his fitness, he played really well in the behind-closed-doors game on Tuesday.

“He’s come back bubbly and in good shape, so he’s got a big part to play.”

Lingard is out of contract next summer and United would reportedly look for a £25million fee if he was to leave.

United have yet to sell a player outright this summer but plenty have headed out on loan. 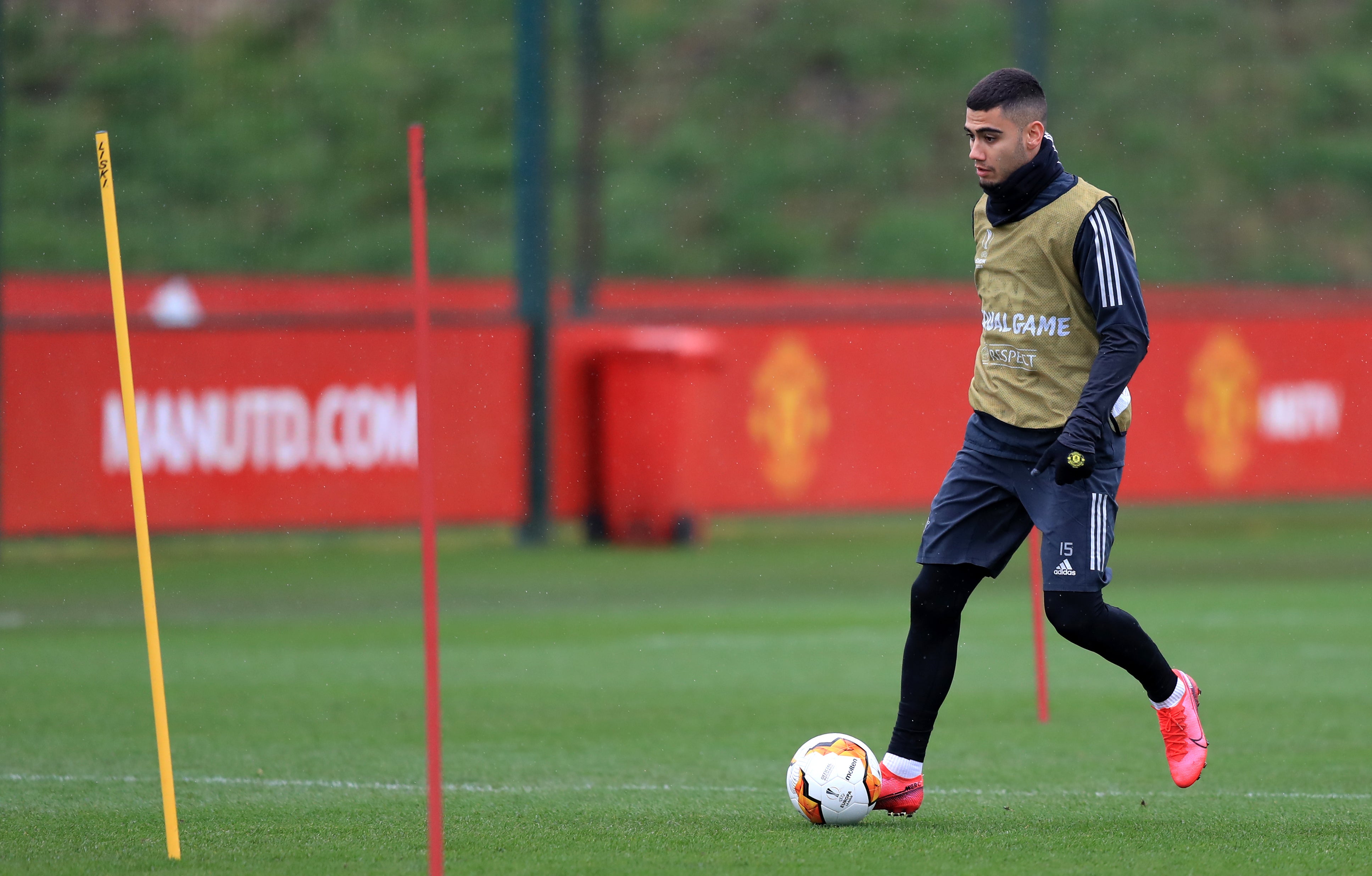 The PA news agency understands Andreas Pereira and Brandon Williams are close to making temporary moves of their own to Flamengo and Norwich respectively.

James Garner is expected to join Nottingham Forest on loan after signing a new United deal, but the Norwegian says January arrival Amad Diallo may stay amid interest from Sheffield United and others.

“I would definitely think Jimmy will go on loan,” Solskjaer said. “That’s more or less done.

“I think for his career another season – or another six months now to start with – in the Championship playing regularly will help him.

“With Amad, I have to say he’s doing really, really well in training.

“Of course he’s come back a little bit later after the Olympics, we needed some time to get him back in and now he’s looking really good.

“I wouldn’t be surprised if he stayed as well. But it has to be the right loan, right move, right club, right way of playing for any of our youngsters, really, that want to go.”