The owner of the Portland Thorns has apologised for his organisation’s role in a “systemic failure cross women’s professional soccer” following allegations of sexual misconduct against former coach Paul Riley.

Riley, who denies the accusations, was sacked by the North Carolina Courage on Thursday after The Athletic reported claims of abusive behaviour and sexual coercion.

Riley coached the Thorns in the National Women’s Soccer League [NWSL] in the 2014-15 season, during which former player Mana Shim filed a complaint to the team over Riley’s behaviour. Another player, Sinead Farrelly, has also said she was abused by Riley while at the Thorns, as well as two other teams, but did not file a complaint at the time.

Riley’s contract was not renewed by the Thorns at the end of the 2014-15 season following an investigation into Shim’s complaint but the team did not publicly state why he had been released. The coach then went on to take up a position at the Courage, where he won back-to-back NWSL titles in 2018 and 2019.

The owner of the Thorns, Merritt Paulson, who was in charge of the team in 2015, released an open letter on Monday in which he apologised to Shim and Farrelly. 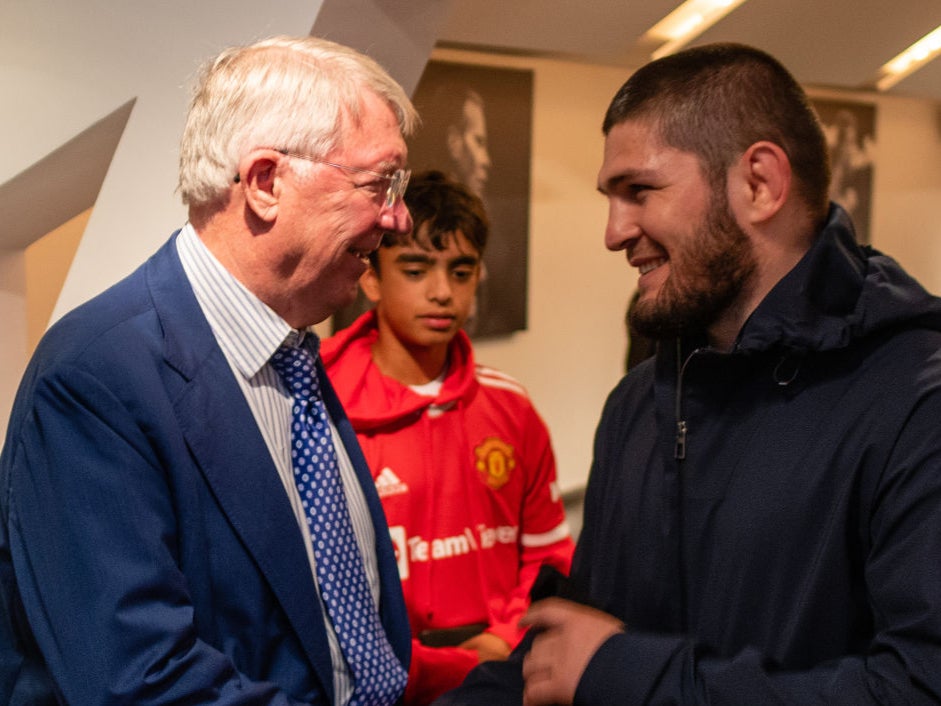 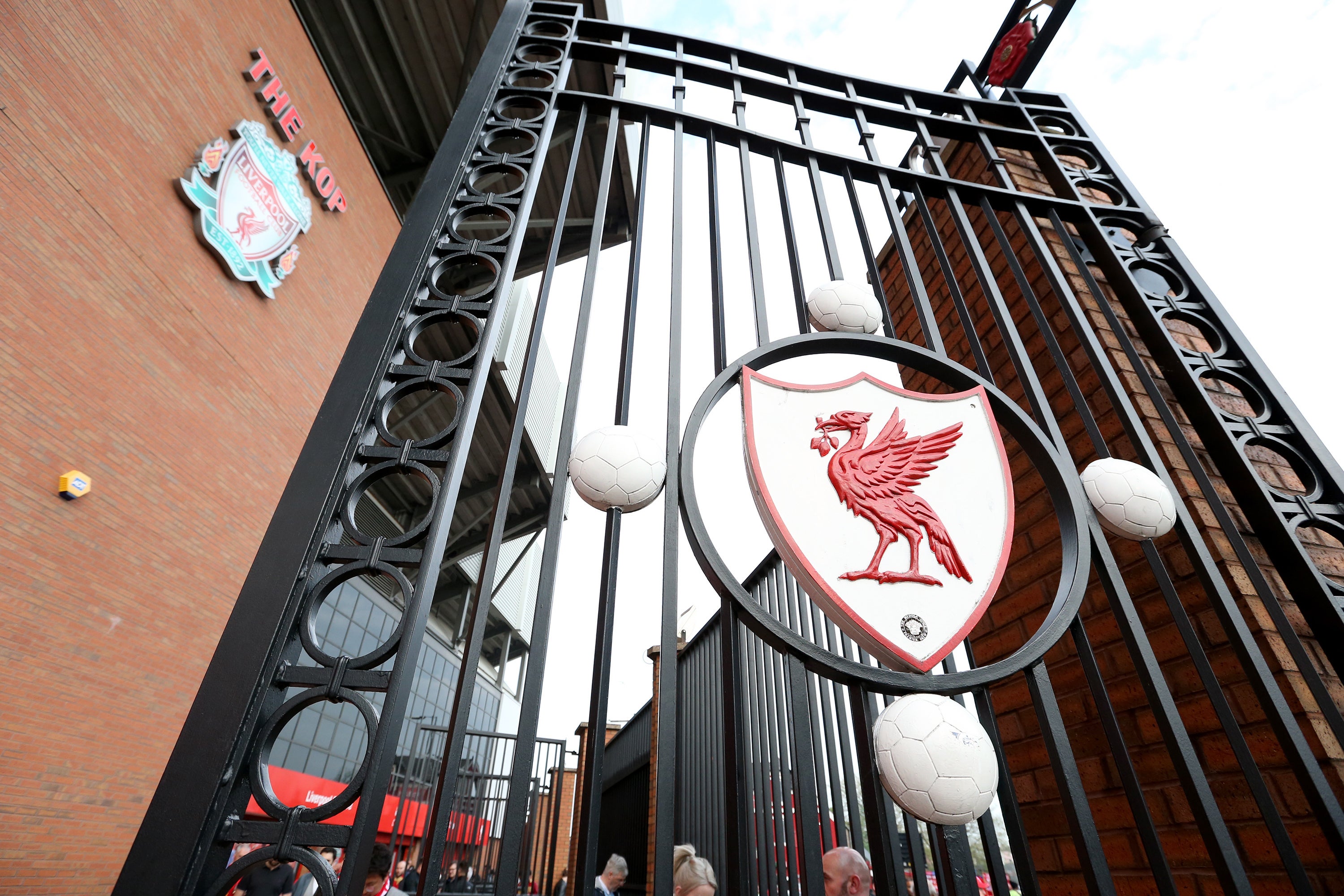 “Within hours of receiving a complaint against our then coach six years ago from Mana – the first and only we have ever received from anyone – we placed Coach Riley on immediate suspension; conducted an investigation of the claims that, within a matter of days, led to his termination; and shared everything we learned in the investigation with the NWSL,” he said.

“But we then made an opaque announcement about not renewing Riley’s contract as opposed to explicitly announcing his termination, guided by what we, at the time, thought was the right thing to do out of respect for player privacy. I deeply regret our role in what is clearly a systemic failure across women’s professional soccer.

“Let me be unequivocal in saying that I as team owner and we as an organization disavow the culture of silence that may have allowed for additional victimization by a predatory coach, whose actions we forcefully condemn.”

Paulson finished his letter with eight steps the team are taking following the allegations, including the creation of a “confidential and anonymous reporting system for allegations of harassment and discrimination” involving the team.

The NWSL cancelled its slate of fixtures last weekend in response to the investigation while the head of the league Lisa Baird has stepped down from her position.