Nuno Espirito Santo vows to deal with the futures of Harry Winks and Dele Alli ‘personally and in private’, insisting there are no concerns over the pair having dropped them for Carabao Cup win at Burnley

Nuno Espirito Santo insists his focus is on the present rather than what may happen with any of his players in January and insists he will deal with any personal issues behind closed doors.

The future of midfielders Dele Alli and Harry Winks were thrown into further doubt after they were left out of Spurs’s midweek Carabao Cup win at Burnley. 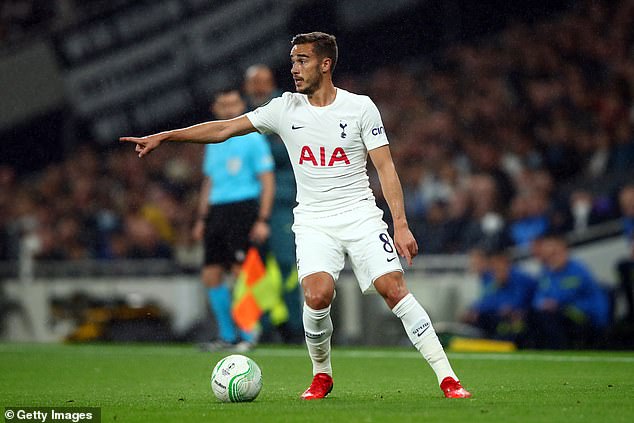 Tottenham head coach Nuno insisted there is nothing to worry about in relation to the two players and added: ‘We are talking about January. So far away. We have to focus on what we have to do now.

‘I speak, when I have to speak, privately. Say the things, listen to the things that the players have to say and this how we deal with things not here. I take care of them personally. 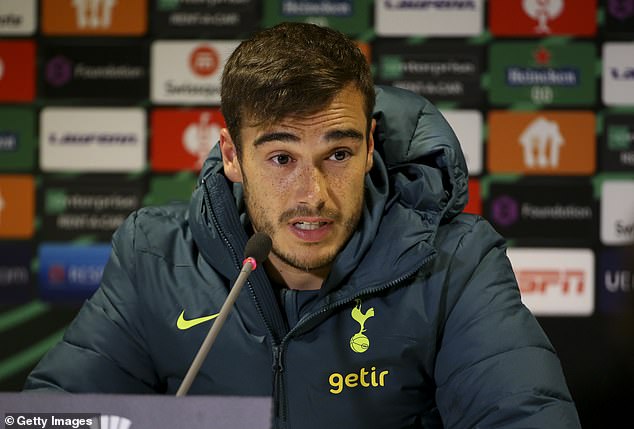 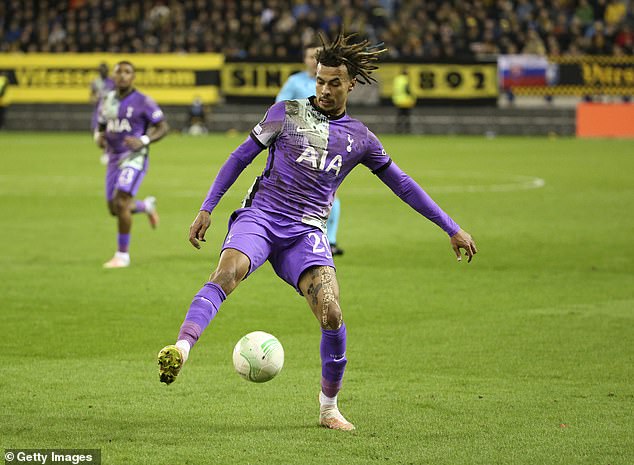 ‘They are our players. They are here with us. There is nothing to worry about. It’s a situation that we have to work, we have to improve all the players.

‘There are momentums on the performance of the players. This is the squad. Making decisions, taking advantage of the moment, the talent, what we want for the game. We count with all the players.’

Tottenham will be looking for a lift when they host Manchester United in the Premier League on Saturday in a huge game for both side’s under-pressure managers.