Norwich have announced the signing of Greece winger Christos Tzolis from PAOK on a five-year contract.

The 19-year-old, who moves for an undisclosed fee, registered 16 goals and 10 assists across 46 appearances in all competitions for PAOK last season.

Tzolis told Norwich’s official website: ‘I would like to thank everyone for the very good welcome. I’m very happy to be a part of this team and I hope to see the fans as fast as possible.

‘I spoke with the coach (Daniel Farke) and he told me the plan and what he will do with me in the team. It’s a very good project for me to sign here.

‘From the first moment, I was really excited to come here. I said to my agent to sign as fast as possible here. It’s a very good step for me.

‘(Last year) was my first professional season. I had good stats and we won the cup in Greece. It was a very good season for me and I hope to continue like this here in the Premier League.’ 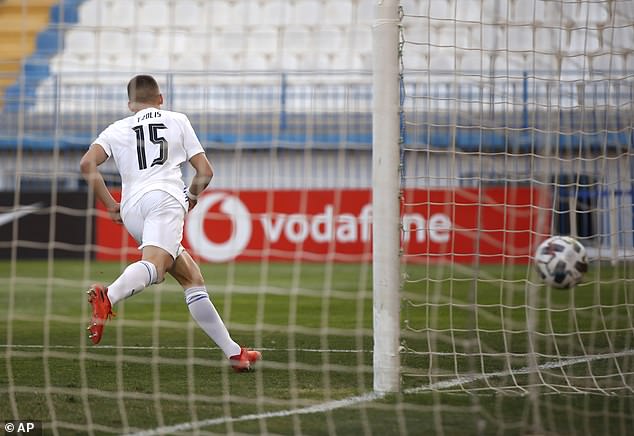 Farke said of Tzolis, holder of eight senior Greece caps: ‘We are all delighted with this signing. There was a lot of interest in Christos from some of the biggest teams in Europe.

‘In his age group, Christos is probably one of the most exciting offensive players across European football. He’s a young winger with lots of pace and potential.

‘He’s in a good physical condition and has been there delivering with many goals and assists for a big club in Greece in PAOK. 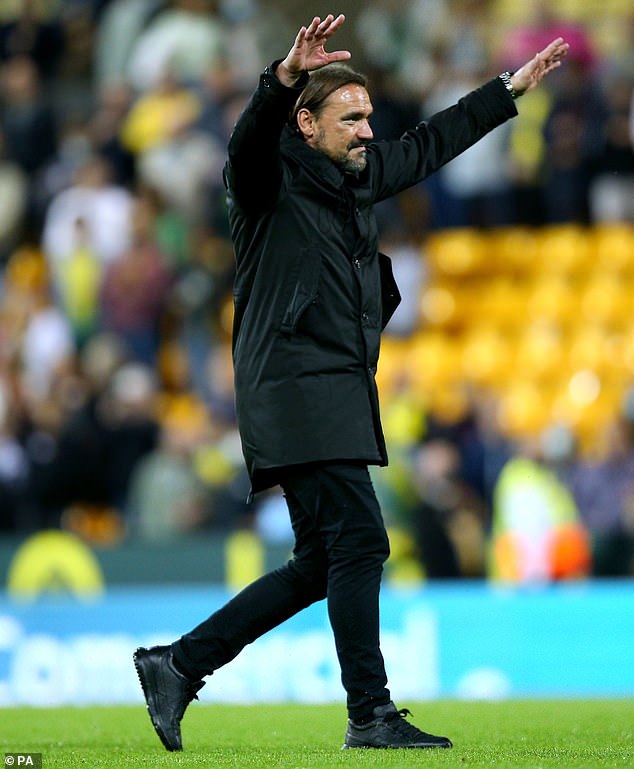 ‘Of course, we will give him the time to improve and adapt to English football, but we have a player with a lot of potential and a great personality.’

Tzolis’s arrival at Norwich comes ahead of the Canaries’ season opener against Liverpool at Carrow Road.

Farke has already bolstered his ranks this summer in preparation of Norwich’s return to the Premier League with several signings, including striker Josh Sargent from Werder Bremen and Chelsea’s Billy Gilmour on loan.

Related posts:
Previous Post: Predicting 2022 QBs for 18 NFL teams that could swap starters: Where Rodgers, Wilson and others might play
Next Post: ‘Disgraceful’ scenes as NRL thriller gets ugly