Norwich 1-2 Leicester: The Foxes go back to winning ways at Carrow Road thanks to strikes from Jamie Vardy and Marc Albrighton

The Foxes took the lead after just eight minutes. Ricardo’s superb pull-back was followed up by an emphatic finish from Jamie Vardy. Norwich were level on the stroke of half-time when Temu Pukki sent Kasper Schmeichel the wrong way from the penalty spot after Caglar Soyuncu’s committed a foul in the area.

Both sides pushed for the winner but it was Marc Albrighton’s deflected striker in the 76th minute that gave Leicester all three points at Carrow road. 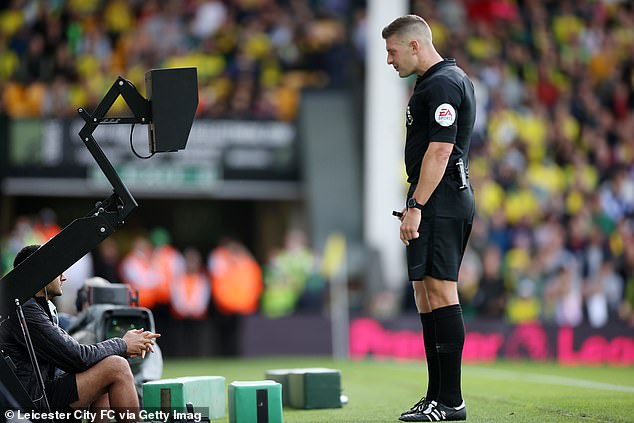 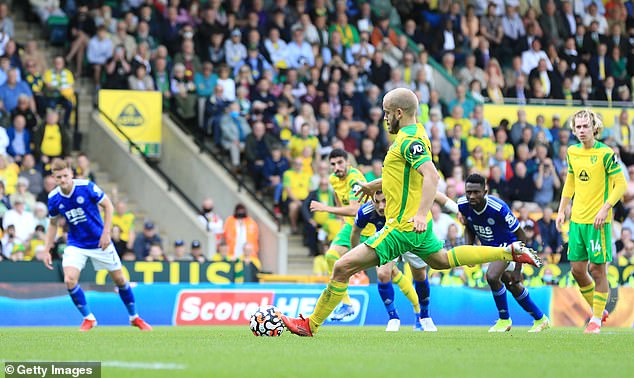 8 Gilmour (Substituted for Idah at 79 minutes)

22Pukki (Substituted for Sargent at 73 minutes)

7 Barnes (Substituted for Iheanacho at 67 minutes)

10 Maddison (Substituted for Dewsbury-Hall at 86 minutes) 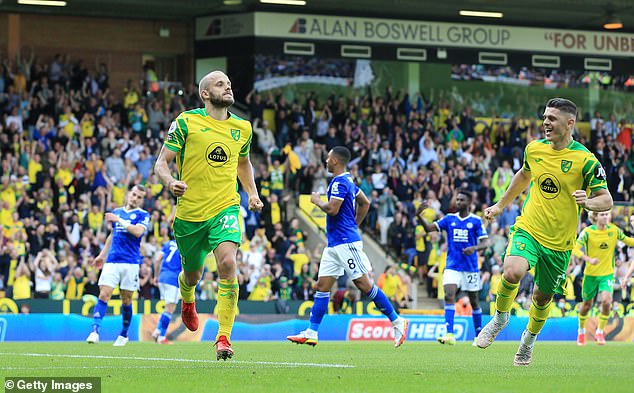 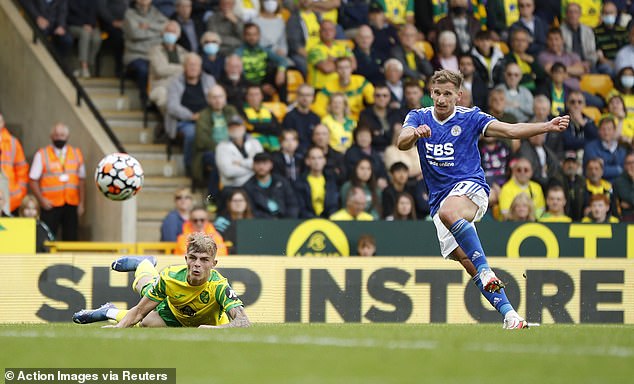 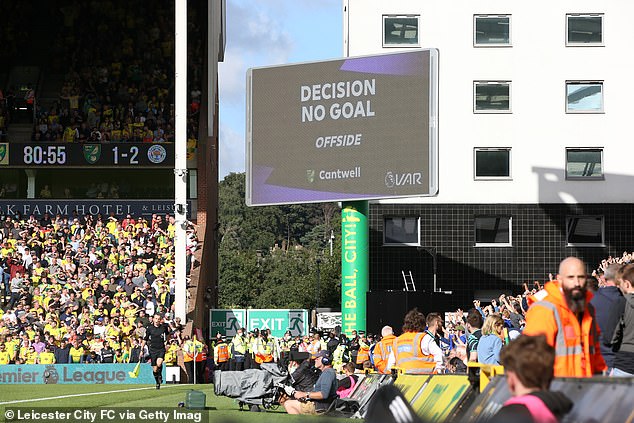