‘No Dier is criminal’: England fans rage at Spurs defender’s exclusion, calling it a ‘complete injustice’ while labelling Leicester star James Maddison’s snub a ‘shambles’ – after pair were left out of Gareth Southgate’s latest squad

England fans are in shock that Eric Dier and James Maddison have not been selected in Gareth Southgate’s squad for the upcoming Nations League fixtures.

Jarrod Bowen and Justin James have been handed their first England call-ups, Fikayo Tomori has been re-called, while Liverpool captain Jordan Henderson was a surprise omission as Southgate rests the veteran midfielder.

There was also no room for either Dier or Maddison in the 27-man squad ahead of games against Hungary, Germany and Italy next month. 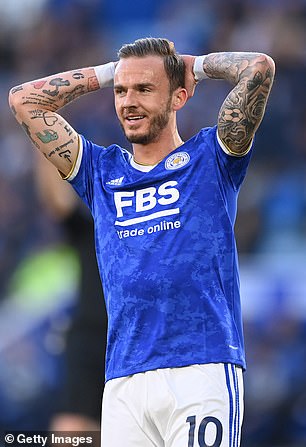 The 28-year-old has plenty of international experience and could have filled the void with so many defenders out of form or carrying knocks at present. 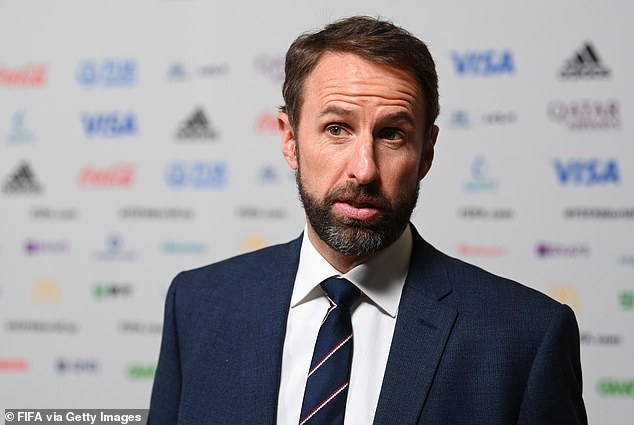 Another very much agreed, by saying: ‘No Dier in the England squad is criminal.’

A third added: ‘Well done to Bowen. Totally deserved. Complete injustice that Dier doesn’t get back in yet Maguire is rewarded again for being out of form.’

One simply said: ‘What the hell does @ericdier have to do to get in this squad????’

Fans similarly were fuming to not see Maddison included, given his fine form this season. The Leicester man has scored 18 goals and laid on 12 assists in all competitions.

A fan said: ‘Good squad tbf but how is Maddison not in it form he’s been in.’

A Leeds fan raged over Kalvin Phillips’ selection over Maddison, by saying: ‘Shambles that James Madison isn’t on the list, he’s been class second half of the season as a Leeds fan Philips hasn’t done enough since coming back from injury so it’s a surprise to see him back in the squad.’

Another simply wanted answers: ‘Someone explain to me why Maddison is not in the England squad?’

One fan liked the look of the squad, but couldn’t understand why there was no Maddison

Southgate revealed on Tuesday that the Leicester star’s exclusion is down to the strength of competition in England’s attacking-midfield slots, with Mason Mount and Phil Foden preferred.

He said about Maddison: ‘He’s finished the season very well; he’s obviously scoring goals. We just feel we are very happy with the players who have been with us in that area of the pitch, and he’s competing with Mount and Foden in the areas of the field where he is at his best.

‘It’s a couple of positions where there is a lot of strength in depth. There will always be a debate about a player you don’t pick but to do that you have got to leave somebody out who is equally or even more deserving.’