Newcastle United scouts were reportedly spotted at Porto’s 3-0 victory over Sporting Lisbon sparking suggestions that Eddie Howe could be planning late moves in the transfer window. The Magpies are on the lookout for attacking reinforcements especially out wide, leading to speculation that the Toon employee could have been taking a closer look at winger Pepe.

Newcastle have already moved to bring in three fresh faces this season however they have all been focused on defensive areas. Matt Targett, Nick Pope and Sven Botman have all arrived at St James’ Park with Howe now focused on offensive areas.

The priority appears to be a winger with the right-hand side of the three front an obvious weakness given the quality of Allan Saint-Maximin on the left and Callum Wilson up front. Current first choice Miguel Almiron shows an impressive work rate but lacks the overall ability of his teammates.

Now the rumour mill has been sent into a spin after it was reported by Portuguese publication A Bola that Newcastle had scouts present at the Primeira Liga clash between Porto and Sporting.

The centre of the Magpies’ attention may have been focused on Brazilian winger Pepe. The 25-year-old was said to be a target for the northeast club by reports in his homeland back in June. Howe may wish to receive more information on the attacker given his struggles to get anywhere in his quest to sign a winger this summer.

An alternative target could be striker Evanilson, who was an option for Manchester United earlier in the window. The 22-year-old would offer a somewhat more reliable option up front given Wilson’s unfortunate luck with injuries.

Newcastle supporters were expecting a summer filled with transfers given it was their first end of season window under Saudi Arabian ownership. However, the last arrival was Botman on July 1st with the club focused on staying within financial fair play regulations, meaning they have to stay more frugal with their money.

The process has been somewhat frustrating for Howe as he would like to add to his squad but he has said he will continue to work on additions until the window slams shut on September 1st. 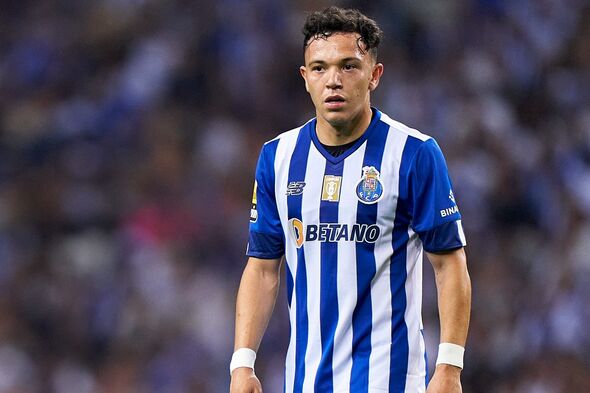 “We’re looking at everything,” he told the Chronicle live. “If there’s a player that we can attract that we can afford and all the other things that you need to fall into place, I want to sign the best player I can.

“But it needs to fit. Everything, those are the conditions that we’ve got and are proving quite difficult.

“I’d love to add someone that can make us better, but that is very difficult. Our search has been high and wide and far-reaching, but I don’t expect the pool of players that we have to pick from to change between now and the end of the window.”