Newcastle crowd favourite Allan Saint-Maximin is expected to be sold this summer with any fee likely to be reinvested into their rebuild.

Nottingham Forest’s Brennan Johnson and Bayer Leverkusen’s Moussa Diaby are two wingers they have already compiled reports in but Newcastle face fierce competition on both. 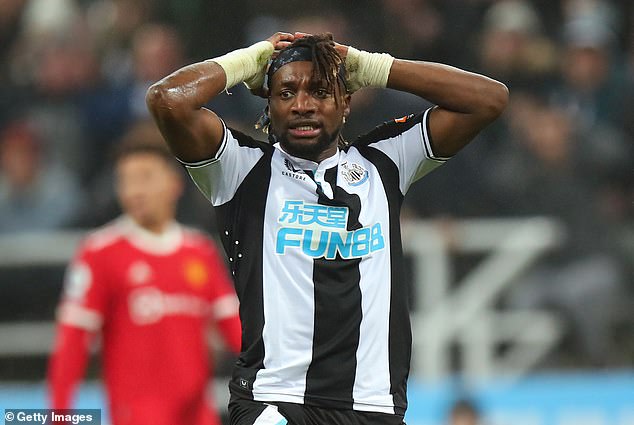 Trossard, 27, who scored in Brighton’s 2-1 win over Arsenal last weekend is looking to move on at the end of the season.

The Belgian forward joined from Genk for around £15million in 2019 and has 16 months left on contract.

Newcastle are compiling extensive scouting reports ahead of what could prove a busy summer as they look to provide Eddie Howe with a squad to kick on and compete for Europe.

They also like Trossard’s teammate Mali midfielder Yves Bissouma though deals with Brighton may not be so simple. 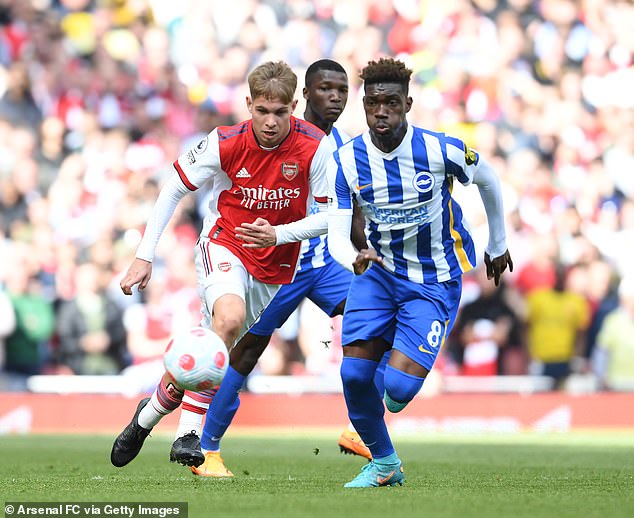 The south coast club are already digging in their heels over the £5m compensation they want for sporting director Dan Ashworth who, as Sportsmail revealed, could be forced to wait until November before he starts his new job at Newcastle.

Meanwhile, one signing Newcastle do expect to complete is the permanent move for left back Matt Targett.

The 26-year old has impressed since joining from Aston Villa in January and Newcastle are poised to complete the deal for around £15m plus their loan fee which is understood included a bonus for Premier League survival.