In isolation this was a bang average display from Newcastle. In the context of what has gone recently it was champagne football, even if a fourth straight game without a goal equals an unwanted club record in the Premier League.

The last time they did that, in 2015/16 under Steve McClaren, they were relegated. The cushion to safety remains seven points, but after one win in 10 there are a few nerves on Tyneside, evidenced by the boos on full-time.

That felt a little harsh on Steve Bruce’s side, who had 21 efforts on goal and enjoyed more than 50 per cent possession for the first time at St James’ Park this season. 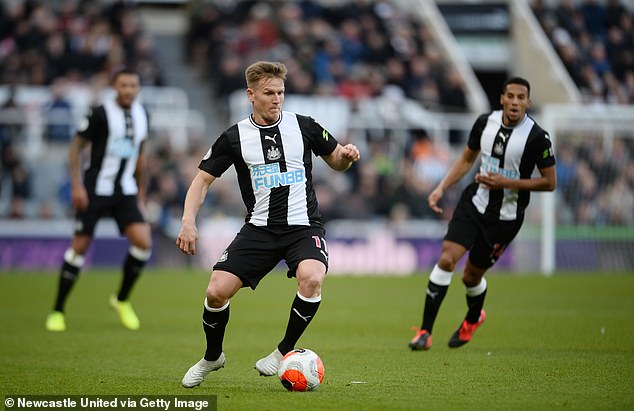 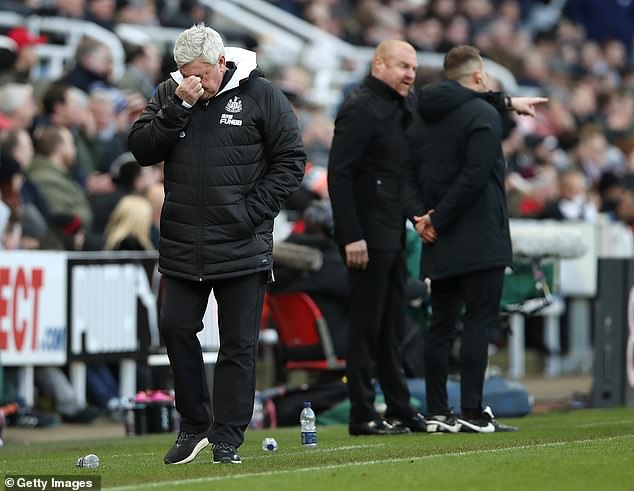 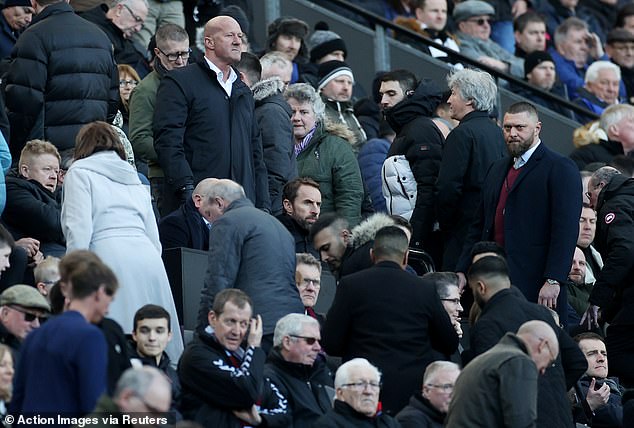 Bruce, as promised, had ditched the five-man defence he inherited from Rafa Benitez. He has never liked that his players were so reliant on the comfort of an extra man at the back, insisting all the while that it has restricted his own offensive ambition.

This, then, was finally Bruce’s own formation, a 4-2-3-1 with £40million striker Joelinton shifted to the left-wing amid a seven-month goal drought. The manager actually believes that is his best position and, even though the bar is low when it comes to marking the Brazilian’s contribution, this was his best for some time.

The first half may have expired goalless but Newcastle were the better team. It was decent enough from the hosts – no more – but that ranked as a massive improvement on the drudgery of late. 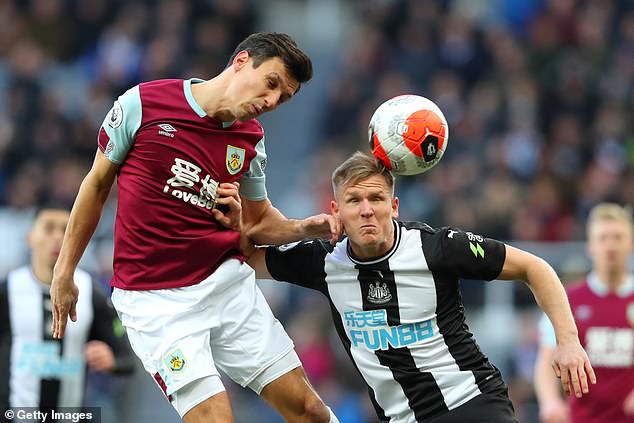 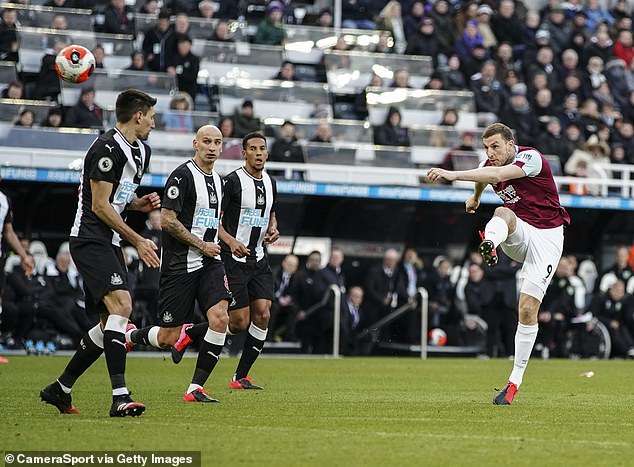 Burnley were forced to call on some last-ditch defending to deny Dwight Gayle and Matt Ritchie after the pair took aim from inside the area, and on both occasions the home pair were unlucky to see their efforts deflected narrowly wide.

Gayle and Miguel Almiron both drew rather comfortable saves from Nick Pope, but the sight of Newcastle committing bodies to attack was something new.

At the other end Burnley offered little, even if Martin Dubravka did make the best save of the half when Jeff Hendrick’s cross-shot sailed towards the top corner and the home goalkeeper clawed clear.

Clarets boss Sean Dyche responded to that listless period by introducing Chris Wood before the hour and the striker immediately dispatched a volley dipping wide from 25 yards. 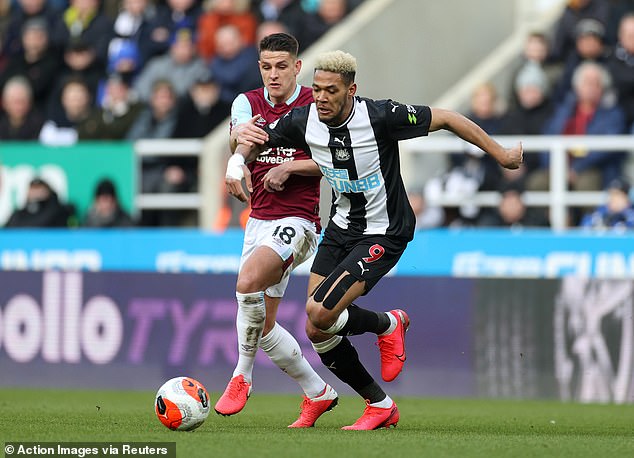 Burnley were well on top and a home cry of ‘attack, attack, attack’ belatedly sparked their side into second-half life as Gayle sent a scissor-kick zipping wide after a probing run from Almiron.

That, though, still failed to satisfy the St James’ Park crowd, including England manager Gareth Southgate, and they were soon calling for the introduction of Allan Saint-Maximin, the popular winger who was one of four dropped by Bruce amid his shake-up.

And so it was that warm, if somewhat ironic cheers greeted his arrival on 77 minutes, Joelinton the man making way. 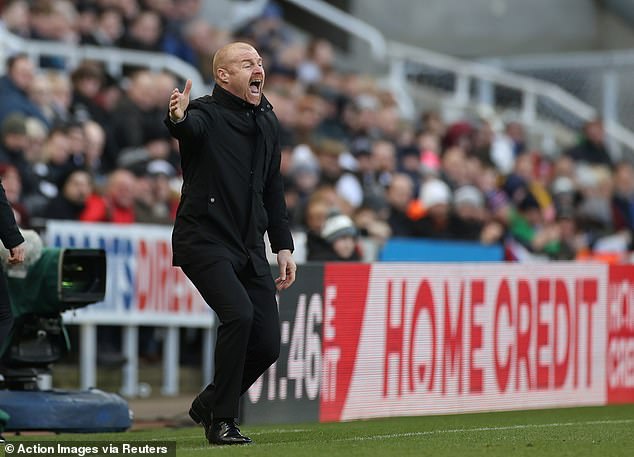 With the game stretched a winning goal looked likely and Newcastle’s Matt Ritchie came within inches of providing it when his 25-yard drive shaved the outer of the post.

The same player should have done better when Newcastle broke with a man advantage in stoppage-time but he fired straight into a defender inside the six-yard area.

So this was better from Newcastle but the jeers come the end told of much more being needed before the locals are satisfied, and indeed convinced of their head coach.