‘The past six months have been bad!’: New Levante defender Shkodran Mustafi SLAMS Schalke after he suffered Bundesliga relegation during his time at the club

New Levante centre back Shkodran Mustafi has slammed former club Schalke after his nightmare spell saw the club relegated from the Bundesliga.

The Germany international left Arsenal in February this year after four-and-a-half years at the Emirates punctuated by some glaring errors as he looked to resurrect his career in his homeland, but joined a side in chaos and nosediving towards the second tier.

Mustafi was released at the end of his six-month deal and did not hold back when asked about his views on the Gelsenkirchen outfit, saying in quotes carried by The Sun: ‘The past six months at Schalke have been bad! 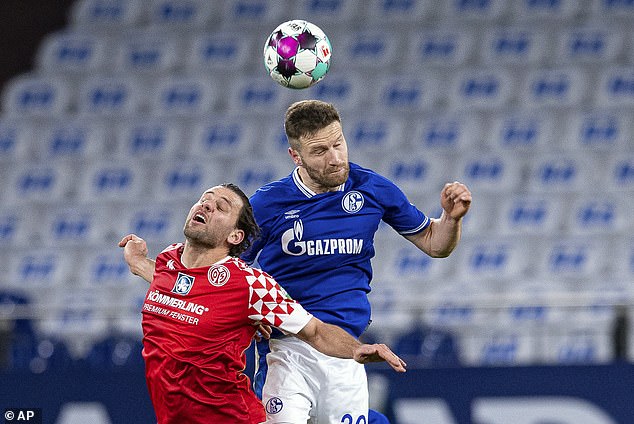 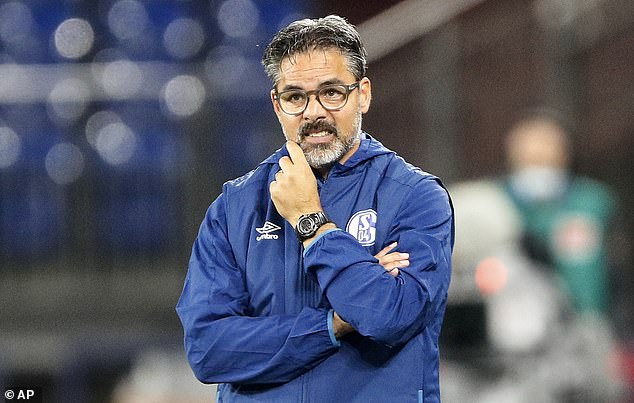 ‘It hurts because you know it’s a big club in Germany. We relegated, but now I’m here to concentrate on my job. It was important for me to go to a club where I am loved!’

Mustafi joined Schalke with the team on their third manager of the campaign, Christian Gross, having dispensed with the services of former Huddersfield boss David Wagner and Manuel Baum.

It took two games into Gross’ tenure, on 9 January, for the Royal Blues to taste victory, but he did not experience another as he was sacked on 28 February as the club only racked up two more wins before the end of the campaign. 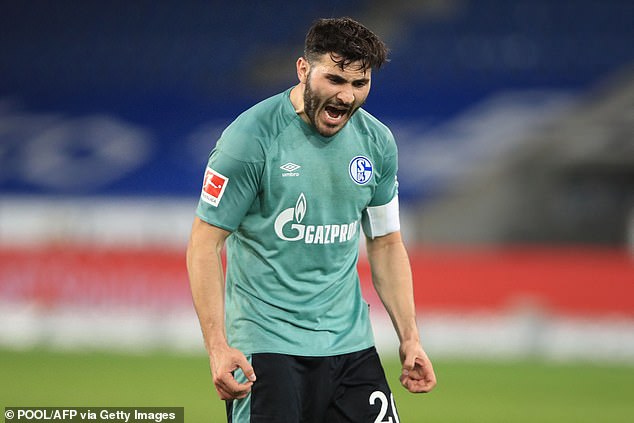 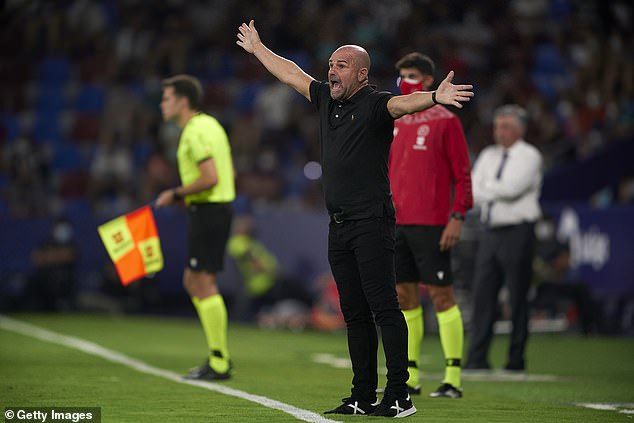 Their demotion – the first in 30 years for Die Knappen – was confirmed on 20 April with a 1-0 defeat to Arminia Bielefeld as they became the first Bundesliga side to get through five managers in a season if you include interim boss Huub Stevens, who preceded Gross.

Mustafi’s old side shipped 28 goals in 13 Bundesliga games when he was on the pitch and finished with a monumental 86 goals conceded in 34 league matches – 26 more than the next worst team.

Schalke have started their 2. Bundesliga campaign in rosier fashion, picking up 10 points from six games so far, while Levante will hope that Mustafi can take the form that made such a highly prized defender after the 2014 World Cup and help keep Paco Lopez’s men – who sit 13th with three points from four games – comfortably in mid-table.