Jamie Carragher has warned Chelsea may never again enjoy the success of the Roman Abramovich era once the Russian oligarch owner sells the club.

Abramovich, who denies close ties to Russian president Vladimir Putin, is looking to move his money out of the UK amid the ongoing backlash against Russia’s invasion of Ukraine, which has seen a clamp down on Russian money particularly in London.

“I think whoever comes in and takes over from Roman Abramovich will find it very difficult to replicate the success that they’ve had,” Carragher told CBS Sports. “You may find someone who is willing to put in the same money but it’s the losses Chelsea have had that an owner is prepared to take.

“Changing managers over the years, players coming in left, right and centre, huge money spent on players and this isn’t a club that generates huge money. They haven’t got a massive stadium like you see at Manchester United, like Liverpool are trying to do now, look at Tottenham and Arsenal have got in terms of bringing money into the club. They have an owner who is prepared to write off money.”

A number of parties have been linked with a bid for Chelsea, including the Swiss billionaire Hansjorg Wyss, LA Dodgers’ part-owner Todd Boehly, New York Jets owner and pharmaceutical heir Woody Johnson, and Ineos owner Jim Ratcliffe. And property mogul Nick Candy is now assembling a bid worth £2.5bn to buy Chelsea, according to a report. 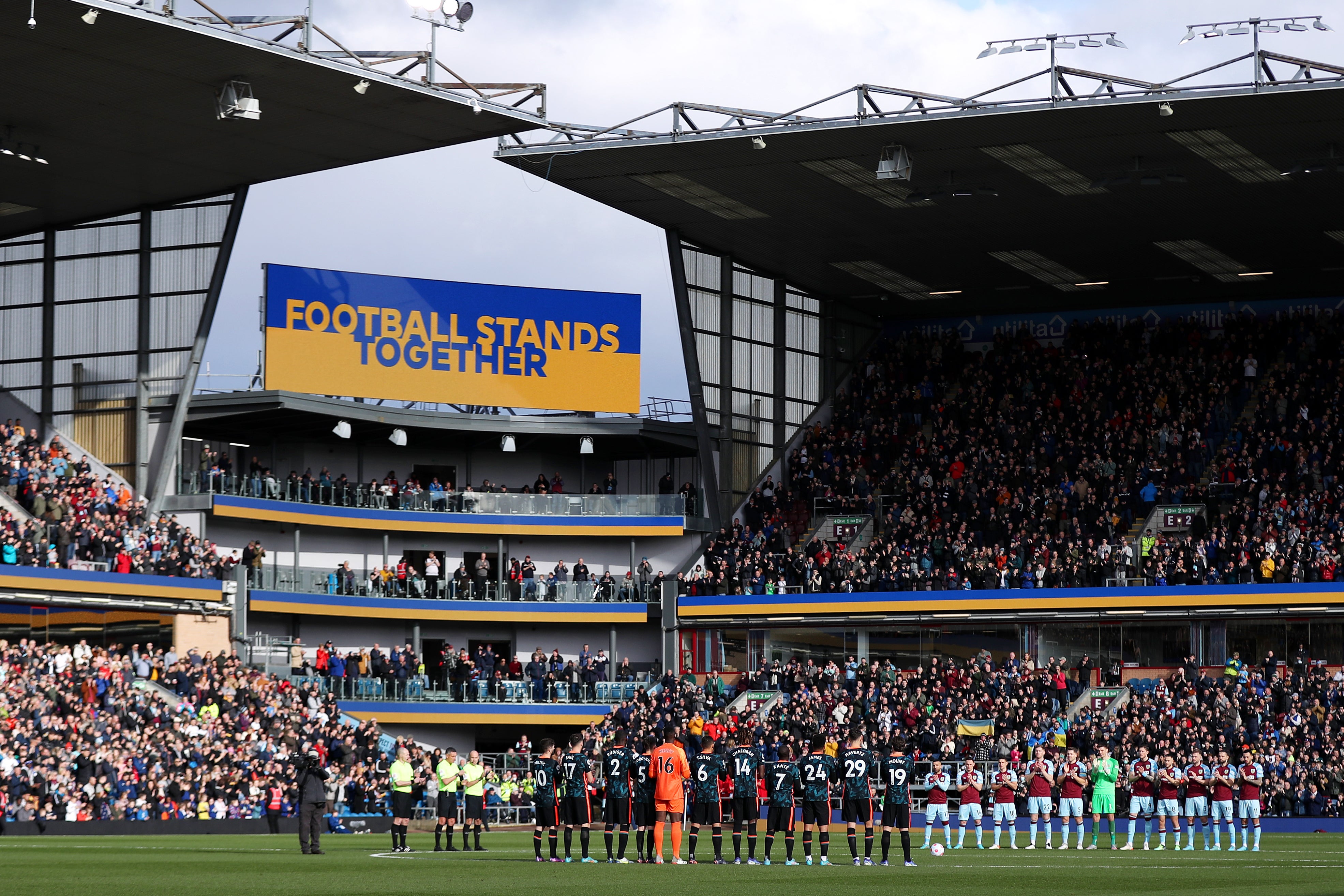 But Carragher believes any new owner is unlikely to have the same relaxed attitude to losing money.