Neil Lennon says Celtic have not given up on retaining the Scottish Premiership title and their training camp in Dubai was “very worthwhile.”

The club’s trip sparked criticism and their actions were questioned by First Minister Nicola Sturgeon, but the Celtic manager claimed there were “huge” psychological benefits.

The break came after their 1-0 defeat to Rangers left them 19 points adrift in the title race albeit with three games in hand.

“We are not giving up on the league by any stretch of the imagination but we are going to have to be really on it from here on in and they are capable of doing that.

“Players have done some good work, feel better about themselves, they are refreshed, they have had some warm weather, they are feeling good, so all those cumulative effects will hopefully stand us in good stead.

“I think the players will get the benefit of it in the second half of the season.”

Lennon is delighted to see James Forrest closing in on a comeback as his side look to close the gap on Rangers. 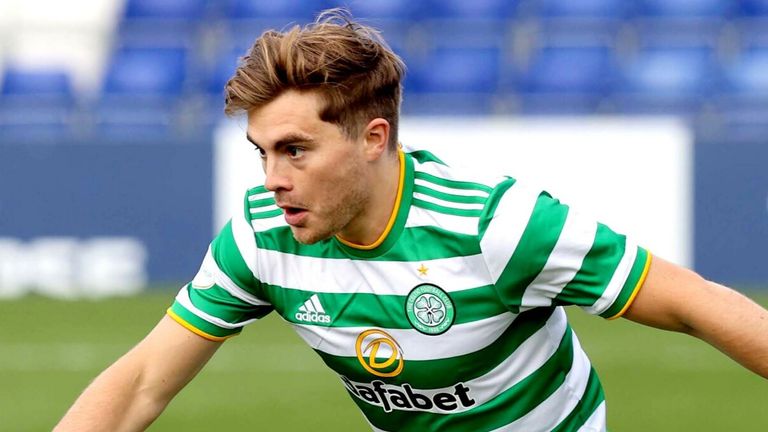 Forrest stepped up his recovery in Dubai and could soon join recently-returned fellow winger Mikey Johnston back in full training.

The Scotland international has been out since September but is set to be available in the coming weeks following ankle surgery.

“We have missed those two this year,” said Lennon. “They are two exceptional talents, very individual talents, and they can change the dynamic of the way we play.

“Mikey has had a real bad run of injuries and it’s great to see him back and flourishing again, and Jamesy is not a million miles away, which is huge because he has been such a pivotal player for us over the years.”