Scunthorpe have appointed Neil Cox as their manager, 30 years after he began his playing career at the club.

Cox, 48, replaces Russ Wilcox, who returns to his previous role of under-23s manager.

Scunthorpe-born Cox leaves his job as Neal Ardley’s assistant at Notts County and will be tasked with mounting a promotion challenge in Sky Bet League Two.

“It’s the easiest decision I’ve ever made,” he told the club’s official website. “When I left this club 29 years ago it was the hardest one I’d ever made. 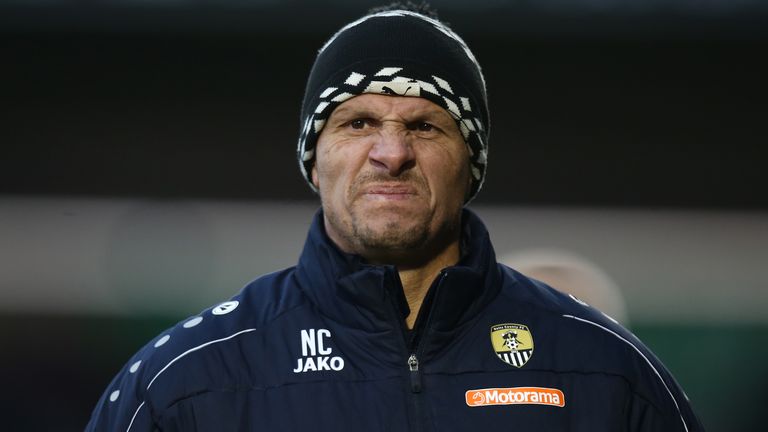 “I didn’t really want to leave but I had no option. When I had the conversation with the chairman about what we want to do, I couldn’t wait to get here.