Napoli have reportedly lowered their asking price for Fabian Ruiz down to £52m with the midfielder looking set to leave the Serie A side in the summer.

The club’s president Aurelio de Laurentiis has previously said they would only consider offers of £70m or above for the Spaniard.

However, Mundo Deportivo claim that threshold has now been reduced by £18m.

The 24-year-old has produced some impressive performances since joining Napoli from Real Betis in 2018.

Real are now interested in bringing Ruiz back to Spain, but the player’s agent Torres insists that a decision has yet to be made on his client’s future. 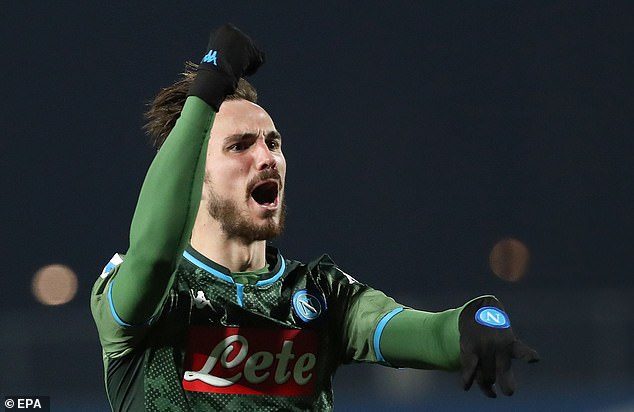 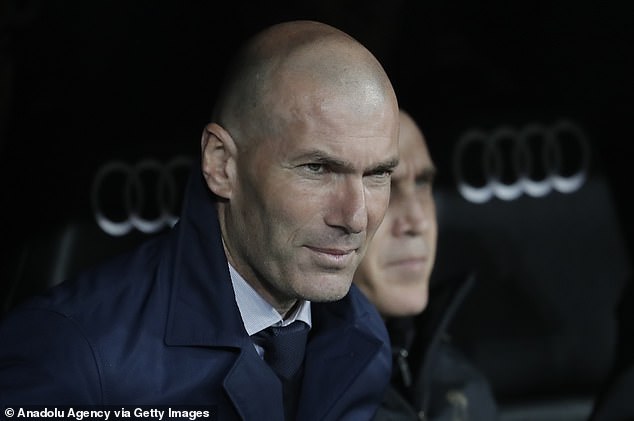 Torres told Canal Sur: ‘It’s obvious that there are many important clubs that have asked about him, he has spent three years at a high level.

‘Yes, it’s true that Real has shown interest, we told Napoli. But right now, he must focus on his team. This summer, we will see. He is a midfielder who will mark an era.’

A Spain international who has six caps for his country, Ruiz is excellent technically and is a fine passer.

Ruiz’s versatility is also an important asset – he can operate effectively as a central midfielder or in more advanced or defensive roles. 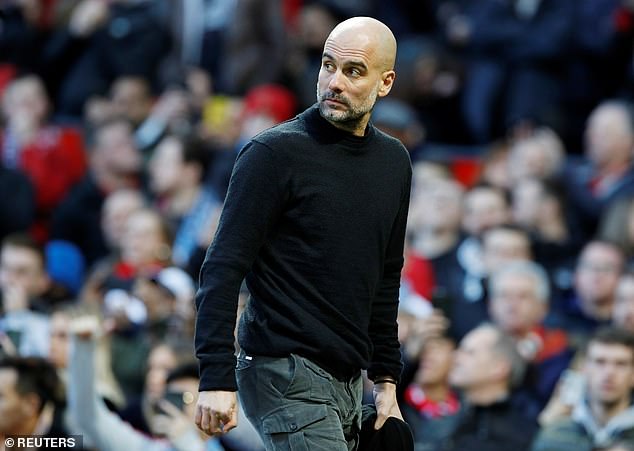