The Egypt international reached the landmark in his 162nd top-flight match, making him the fifth-fastest man to reach his century.

Here, the PA news agency looks at Salah’s individual achievement and compares it to the players who have done it before him.

The majority of Salah’s 100 goals have come for Liverpool, but he actually scored twice in 13 appearances for Chelsea between 2013 and 2015. Following his return to the Premier League in 2017 he has been the model of consistency and averages almost 24 per season over his first four campaigns, which is why his Liverpool record of 98 league goals in 149 matches is so impressive.

Only four other players have reached three figures quicker than Salah, Alan Shearer leading the way with a remarkable 100 goals in just 124 matches. There is then a significant gap to Harry Kane (141), Sergio Aguero (147) and Thierry Henry (160). Salah is, however, comfortably the quickest Liverpool striker to a century as Michael Owen reached the milestone in 185 games and Robbie Fowler in 175, while the club’s record goalscorer Ian Rush did so after 168 matches in the pre-Premier League era. 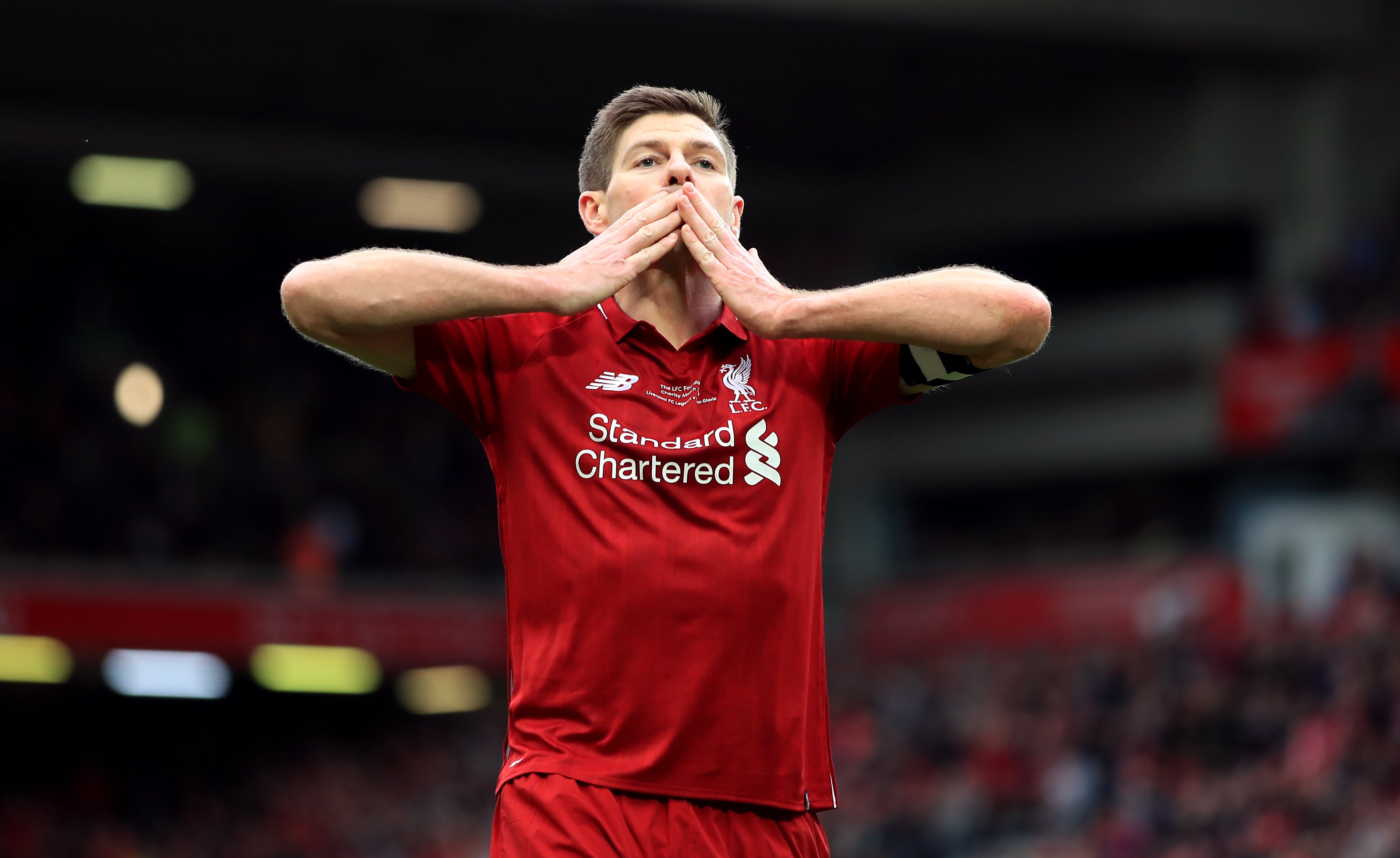 Salah has become only the 30th person to score 100 Premier League goals but he is likely to progress quickly up the all-time list this season if he maintains his expected progress. One more goal will take him past Matthew Le Tissier and he should comfortably breeze past former Manchester United winger Ryan Giggs (109) and ex-Arsenal striker Ian Wright (113). Former Liverpool captain Steven Gerrard (120) will be in his sights while the only currently active strikers ahead of him now are Kane (166**), Jamie Vardy (120**) and Romelu Lukaku (116**).