Mason Mount reflects on ‘whirlwind’ week when Thomas Tuchel replaced Frank Lampard at Chelsea, after a year of working under the German – and reveals Blues players ‘realised what his game plan was from day one’

Mason Mount has opened up on the ‘crazy’ first week after Thomas Tuchel replaced Frank Lampard as Chelsea manager.

The Blues midfielder starred for the first team under Lampard, was infamously benched for Tuchel’s first game, but has since become a key cog in the German’s side.

And after a year working with Tuchel, Mount has reflected on his first impressions of the former Borussia Dortmund and Paris Saint-Germain boss. 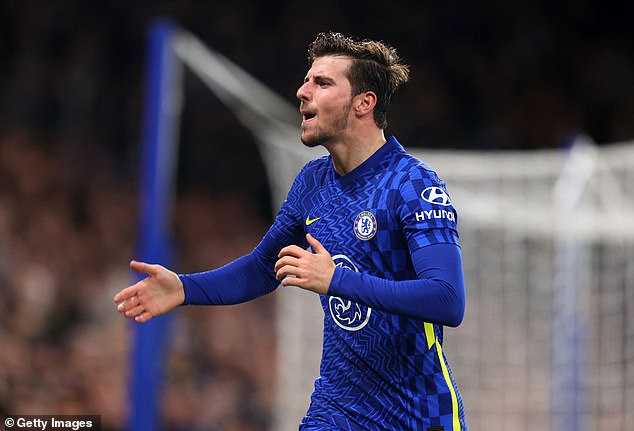 He said: ‘The week was a kind of whirlwind, it was crazy. It’s something I’ve never experienced before so you’re just trying to work out – what’s the next step? What’s happening next? How’s the next day going to look?

‘So it was a crazy kind of turnaround but he was so clear on what he wanted and how he would like us to play, very clear on the roles and responsibilities, that it made it very easy for us to transition.’ 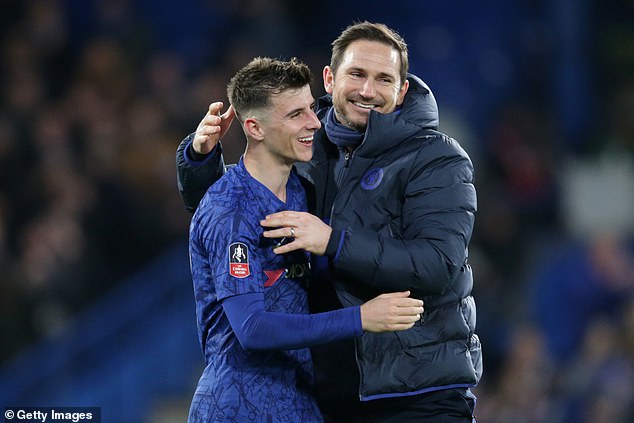 The 23-year-old also revealed just how quickly he and his team-mates picked up Tuchel’s demands and playing style.

He added: ‘From day one, as players we realised how he gives his game plan. It made it easy for us to go onto the pitch and do it. As a team we are players who react off that and adapt very quickly. It made it easy.

‘It makes it very clear what you as an individual needs to do. That’s definitely something that’s impressed me a lot, with the backroom staff as well. They’ve all been brilliant since they came in and it’s really been working well.’