Marcel Sabitzer has reportedly told RB Leipzig that he isn’t interested in extending his contract with the club, amid rumours of a potential move to Bayern Munich.

The 27-year-old’s current deal expires next summer and is said to be open to a move away from the Red Bull Arena.

According to Goal.com Bundesliga champions Bayern have been liked with the Austrian international, but as yet an official bid hasn’t been made. 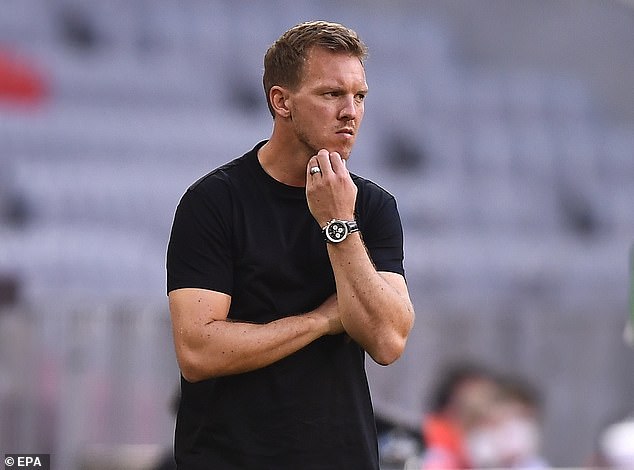 However, according to German newspaper BILD discussions over a proposed move for Sabitzer between Bayern and RB Leipzig are underway.

Bayern’s new manager Julian Nagelsmann worked with the Austrian during his time at Leipzig and gave him the captaincy.

Sabitzer, who was part of the Austria side that reached the last-16 at this summer’s Euros; has persistently been linked with moves away from the Red Bull Arena with Liverpool, Tottenham and Borussia Dortmund all previously rumoured to be interested. 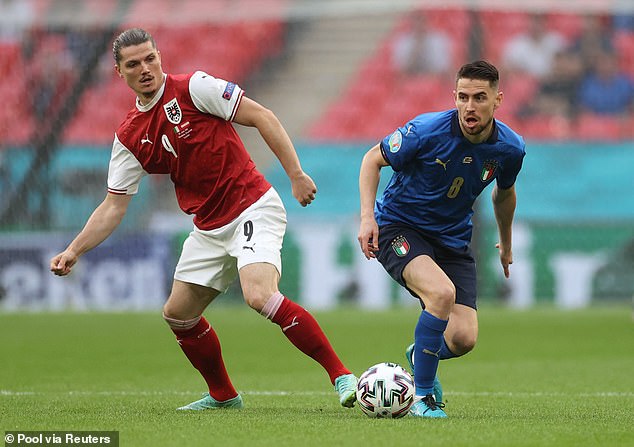 Whether a transfer can be concluded this summer remains unclear, however Sabitzer will be able to walk away for free in 2022 if Leipzig fail to agree a contract extension with him.

Meanwhile Bayern midfielder Leon Goretzka has been linked with a move away from the Allianz Arena, however the 26-year-old is set to remain with the Bundesliga champions despite as yet failing to agree a new deal.