Marc Guehi has completed his £18million switch from Chelsea to Crystal Palace, signing a five-year deal with the Eagles.

The 21-year-old impressed across 18 months of two loans at Swansea and has now made the Selhurst Park move.

Guehi becomes one of the first recruits of Patrick Vieira’s managerial tenure with the Eagles.

“I’m very excited, it’s a great opportunity for me to come to such a big club in the Premier League,” said Guehi.

“I’m really excited to get going. The club is taking a really exciting direction with the new gaffer that’s come in. 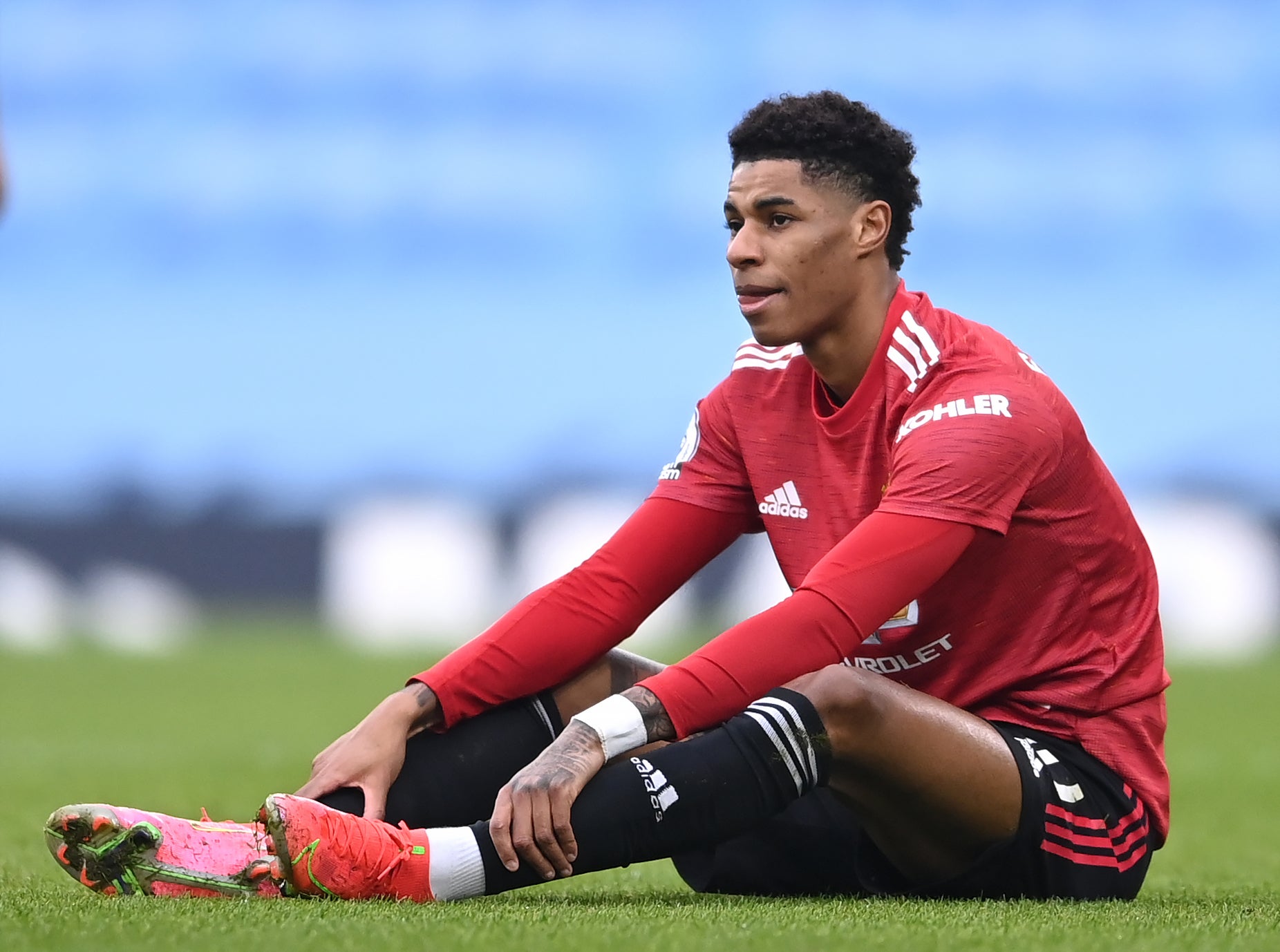 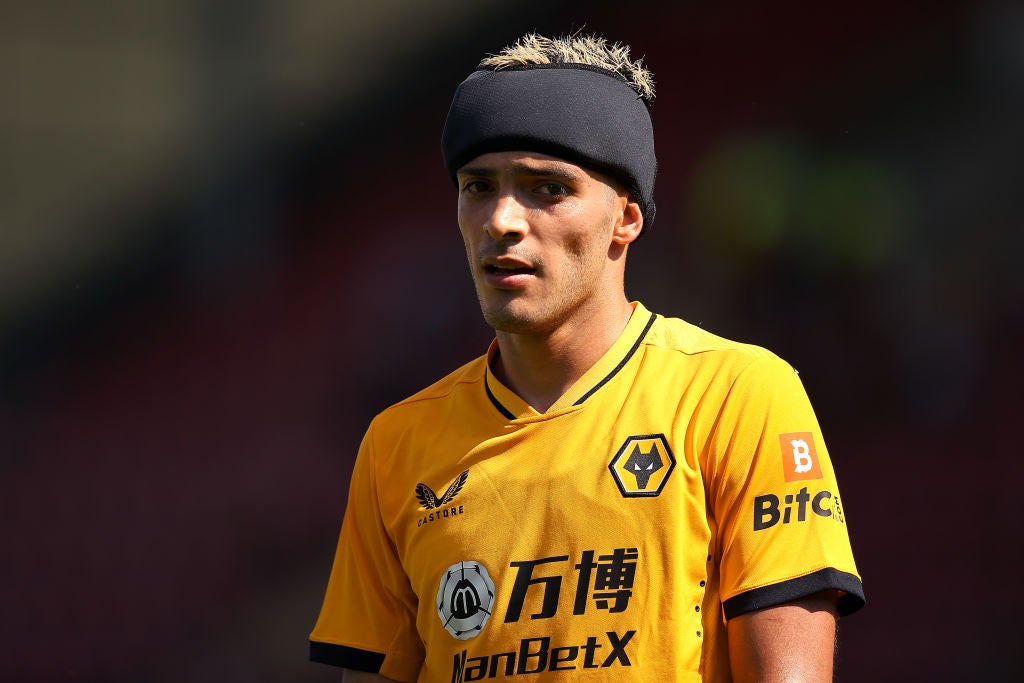 “A lot of good young players are here and obviously such a stable club with top players really enticed me and made me want to come.”

Guehi was born in the Ivory Coast but grew up in London and joined Chelsea aged eight. The England Under-21 cap now faces a new challenge with Eagles chairman Steve Parish excited by what the new recruit can offer.

“He’s an exciting talent and one we believe will be a valuable addition to the squad as we build towards the coming season.”