It was an afternoon that displayed the precariousness of decisions in football and how the sport’s capacity for chaos can upend all logic. It was best exemplified by David Moyes’ call for that penalty, but best summed up by Ole Gunnar Solskjaer.

“It is always the outcome that determines the narrative,” the Manchester United manager said after a somewhat fortuitous 2-1 win, that was the opposite of Tuesday in Berne. “That is just football.”

Moyes, for his part, was actually admirably decisive when explaining his thinking – both during the process of picking Mark Noble as penalty taker and after the substitute had missed.

“Do I regret it? Not at all, because Mark Noble is one of the best penalty kick takers we’ve got. We had time to think about it, time to make that choice. It was my choice. My decision. That is what happens in management, you have to make big decisions. Sometimes they go and sometimes they don’t. Maybe the job is for some people and not for others, that is why you have to take the decisions.

“We had a really good penalty kick taker sitting on the bench, I think I would have been more disappointed in myself if I hadn’t made the decision. Because of his record I thought he was the one who would be most suited to taking it.”

Moyes said he had considered the situation at the Euro 2020 final, where Marcus Rashford went on late for a penalty and missed. The flip side, of course, is that three United and Villarreal players came on in the last minute of their Europa League final and all scored.

“It went through my mind quickly and I asked Mark ‘how you feel about doing it?’ he said he was good, if he had said no then I would not have done it. Ultimately I made the decision, I’m the one who asked him and, because of his record, I felt that he was the one who would be more suited to take it.”

But then that’s the thing – it would all be irrelevant if David De Gea had gone the wrong way. The goalkeeper made the right decision himself. He wasn’t the only United figure that could be said of.

There were some questions of the refereeing decisions, too, not least from Solskjaer. While West Ham could look to an Aaron Wan-Bissaka foul on Tomas Soucek, United were left wondering about two lunges at Cristiano Ronaldo. 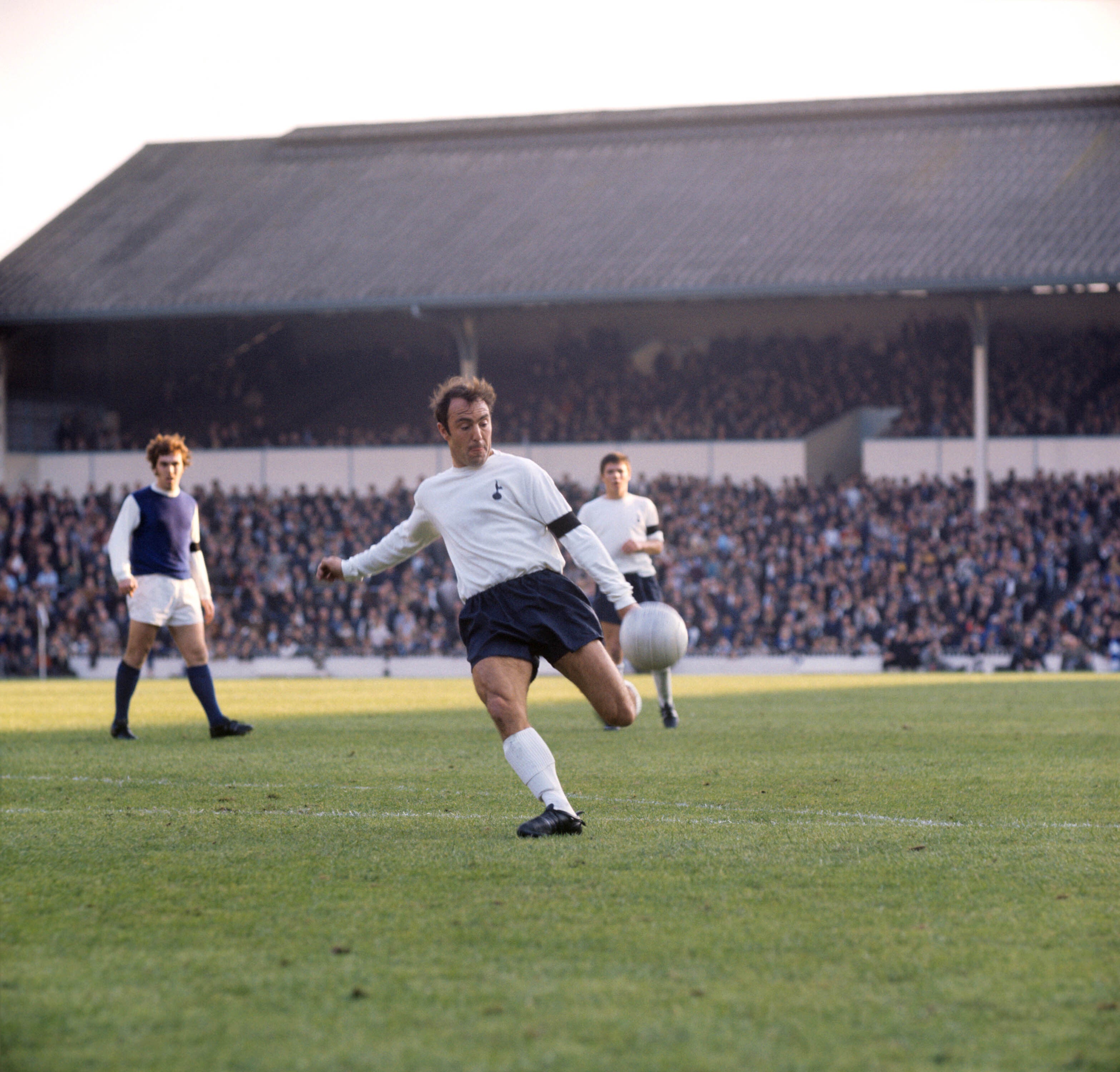 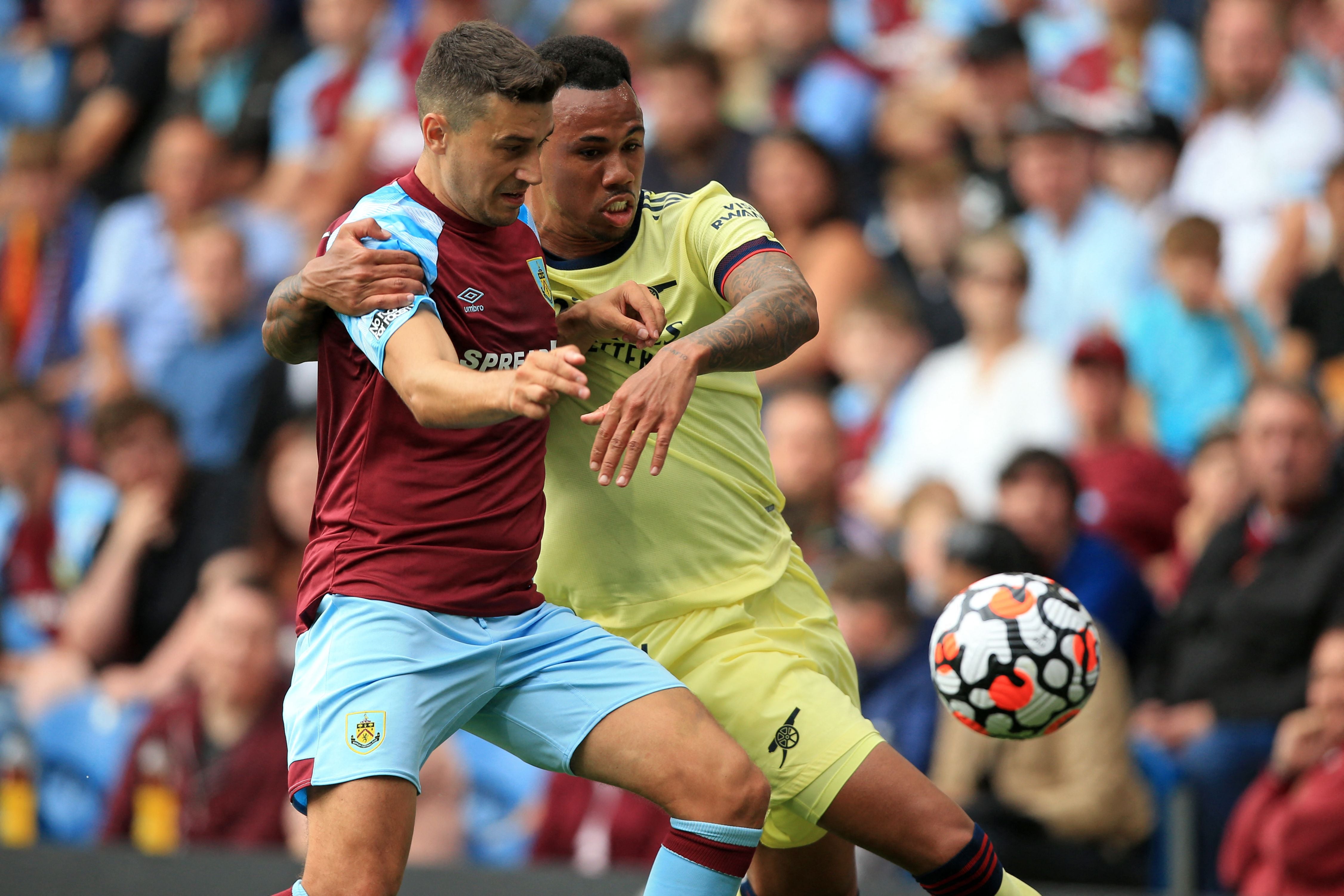 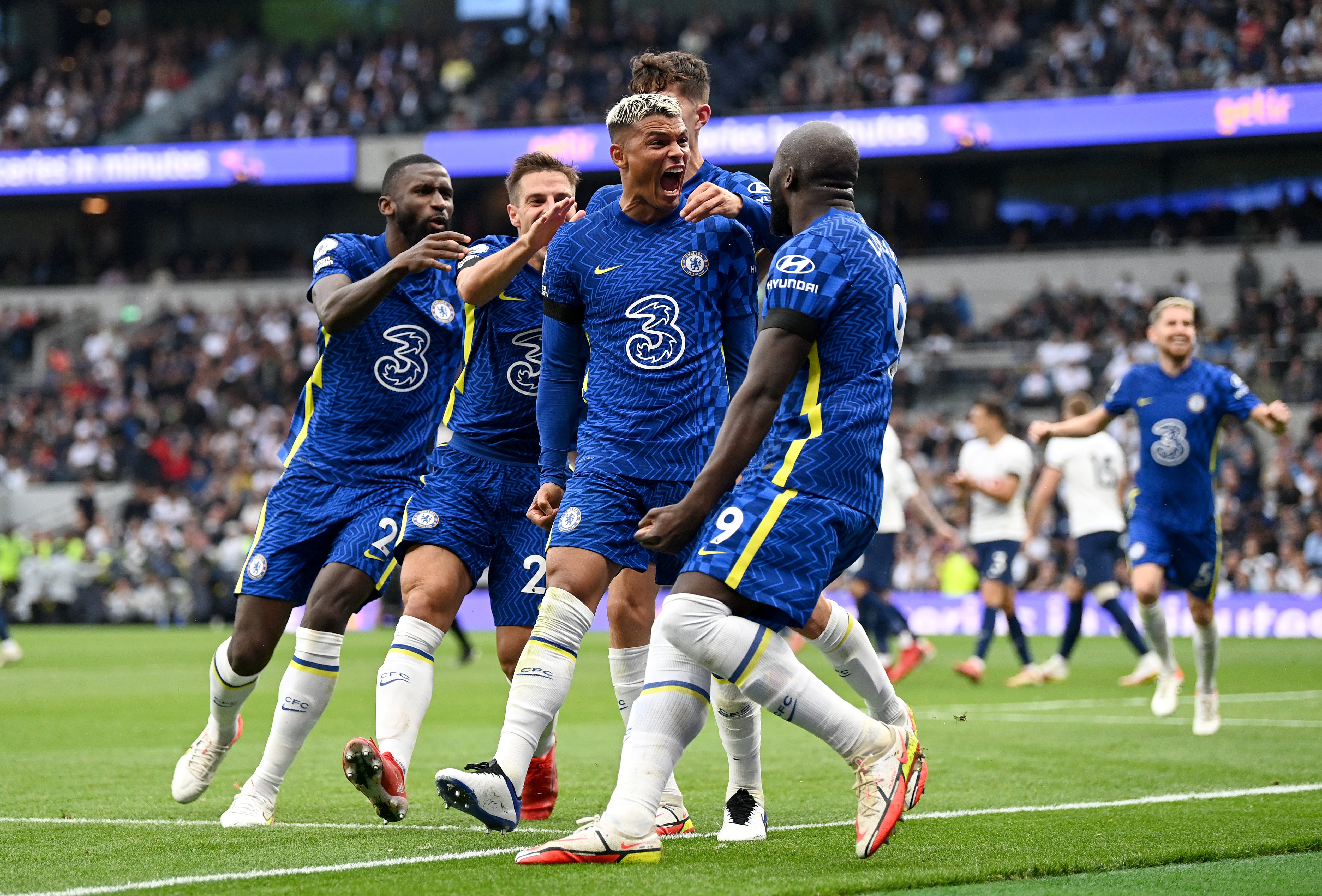 “The first and the last are stonewall and you cannot even argue against them,” Solskjaer argued. “The lad puts his foot out and Cristiano runs straight and he is fouled. The last one – Paul [Pogba] had a foul against Kurt Zouma. He did not touch him but he went over him so why is Cristano’s third appeal not a penalty? Hopefully it will not be ‘Cristiano is never going to be a penalty’.”

Solskjaer’s own decisiveness is to be lauded here, especially given the way he had the courage of his convictions from Wednesday. Paul Pogba was hauled off for Jesse Lingard, who had faced a barrage of criticism. That didn’t just apply to the last few days though. There was also Lingard’s very decision to stay at United. It had been seen as a bit of a joke, as if he was inexplicably giving up on first-team football. That got worse after Tuesday against Young Boys.

And yet Lingard has ended the week as the brilliant match-winner in what was a tough and important match for United. This is one thing those close to him insist on. West Ham wasn’t just a good fit for him at that point. It restored his confidence, and reminded everyone what an effective Premier League player he can be. It gave him the belief to stick it out at United this season. It’s so far one decision that has very much paid off.