Manchester United fans unveiled a huge banner brandishing the word ‘STANDARDS’, prior to their FA Cup clash against Aston Villa on Monday evening.

Before kick-off against Steven Gerrard’s side, the Old Trafford fans unfurled the banner for Ralf Rangnick and his squad to digest. 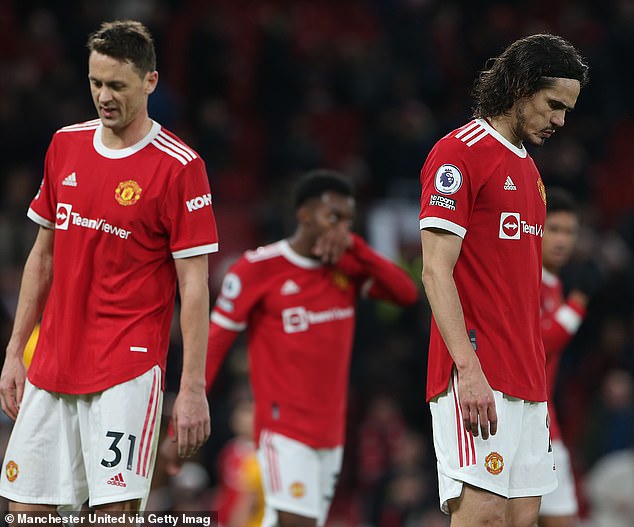 The banner serves as a reminder to the team of the standards expected at the Premier League club, following a string of poor results in recent weeks.

The Red Devils lost to Wolves in their last Premier League outing and struggled to earn a point against relegation candidates Newcastle just two games before.

Ralf Rangnick was brought in to rectify the poor start to the season made under Ole Gunnar Solsjkaer, however United have won just three out of the six games under the German in all competitions. 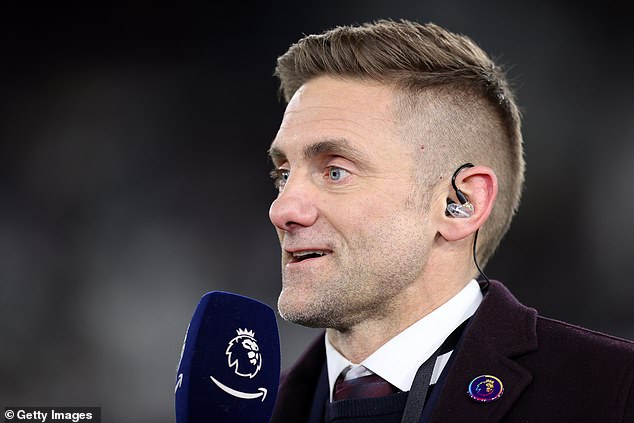 Former England goalkeeper Rob Green defended United’s current outfit, claiming that such banners do nothing to help the team.

Speaking on BBC Radio 5 Live on Monday night, Green said: ‘Talking about standards, what are the standards?

‘The statement is these players aren’t good enough. Don’t vent it at the players, not their fault. If you are going to get ridiculed by your own fans, it isn’t helping.

‘If they arent good enough to play for Man Utd, it’s not the players fault. It’s the clubs problem for employing them.’ 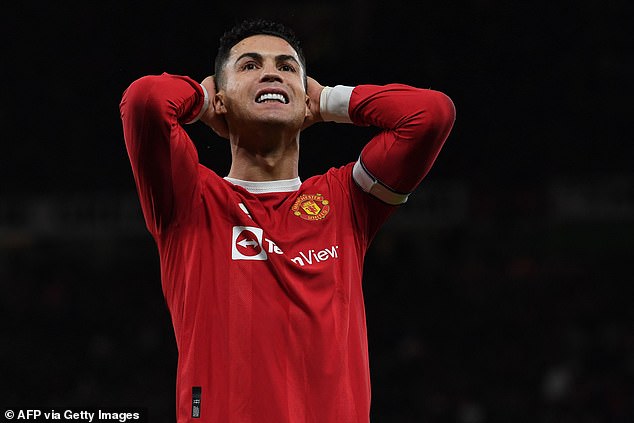