Manchester United supporters have demanded to see progress on a planned fan share scheme in the coming weeks after expressing a lack of faith in Old Trafford’s key decision makers.

A survey by the Manchester United Supporters’ Trust (MUST) has found that more than three-quarters of fans are dissatisfied with how the club is being run.

As the first anniversary of the failed European Super League project and resignation of executive vice-chairman Ed Woodward approaches, 77 per cent of supporters said they do not believe the club has a “clear strategy”, up from 36 per cent the previous year.

A fan share scheme was one of the main proposals put forward by co-chairman Joel Glazer following the Super League’s collapse, with the intention of giving supporters a greater say in the club’s operations.

A new fan advisory board was also proposed and successfully launched in December. But in an email to members on Tuesday, MUST said that discussions over the share scheme had stalled. 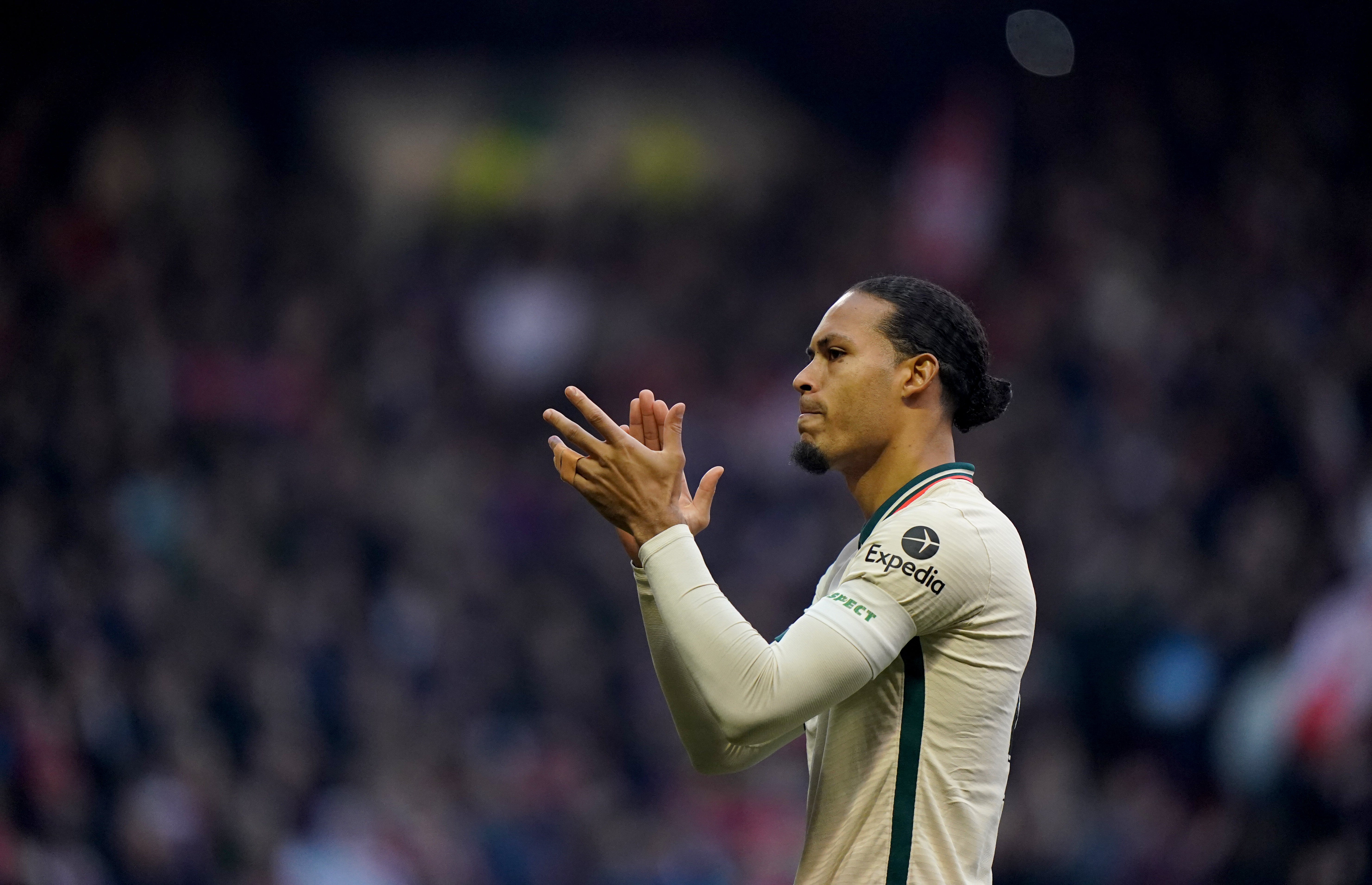 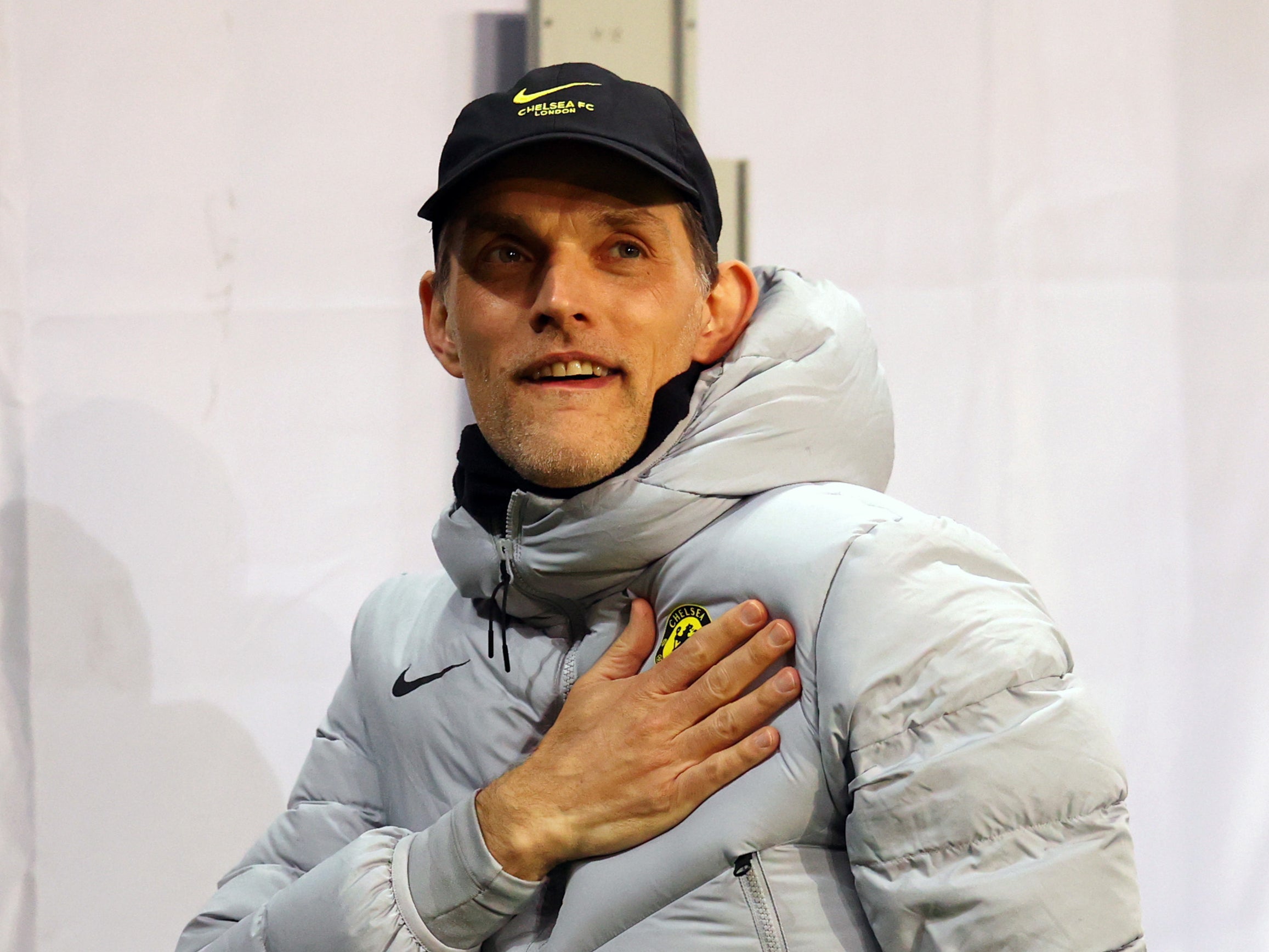 “The reason it’s all gone quiet is simply that the club has not yet made a proposal to us that is sufficiently acceptable to us to allow it to go to the next stage,” the email read. “We could have come to you with a proposal months ago but we didn’t because we were not satisfied that it met the benchmark we had set.

“Negotiations on these matters can take some time, but we can’t allow them to drag on forever, particularly as in the meantime we continue to see our club decline on the field. We have now made clear to the club that we are looking for a resolution to this matter within the coming weeks.

“One thing is for sure – it is inconceivable that we do not have a definitive response by the time we reach the anniversary of the European Super League announcement [in late April].”

Having announced that his intention to step down in the immediate aftermath of the Super League’s collapse, Woodward departed in February to be replaced by chief executive Richard Arnold.

United’s football department has also been restructured in the past year, with football director John Murtough and technical director Darren Fletcher stepping into new roles, but only 5 per cent of fans reported being happy with the way the club is being run.

After being knocked out of the Champions League last-16 by Atletico Madrid last week, United are set to endure a fifth season without a trophy despite hopes of a title challenge at the start of the season.

United are still waiting to appoint a permanent successor to Ole Gunnar Solskjaer, who was sacked after a miserable start to the season in November and replaced on an interim basis by Ralf Rangnick. Mauricio Pochettino and Erik ten Hag are considered the leading candidates to become the new manager.