Tottenham will not have Gareth Bale back among their ranks next season, according to the Evening Standard. The paper says Spurs cannot extend the Welshman’s loan and he will return to Real Madrid but the 31-year-old’s contract expires next summer.

Manchester City could turn their attention to landing Antoine Griezmann should their attempts to bring in Harry Kane be thwarted, reports the Daily Star. Kane remains top of the wishlist according to the paper, but the Barcelona and France international could bolster the City attack.

Manchester United’s move for Saul Niguez has moved a step closer, with Atletico Madrid open to talking about the terms of his departure, the Daily Star says. Midfielder Niguez, 26, has been a long-term target for the Old Trafford side. 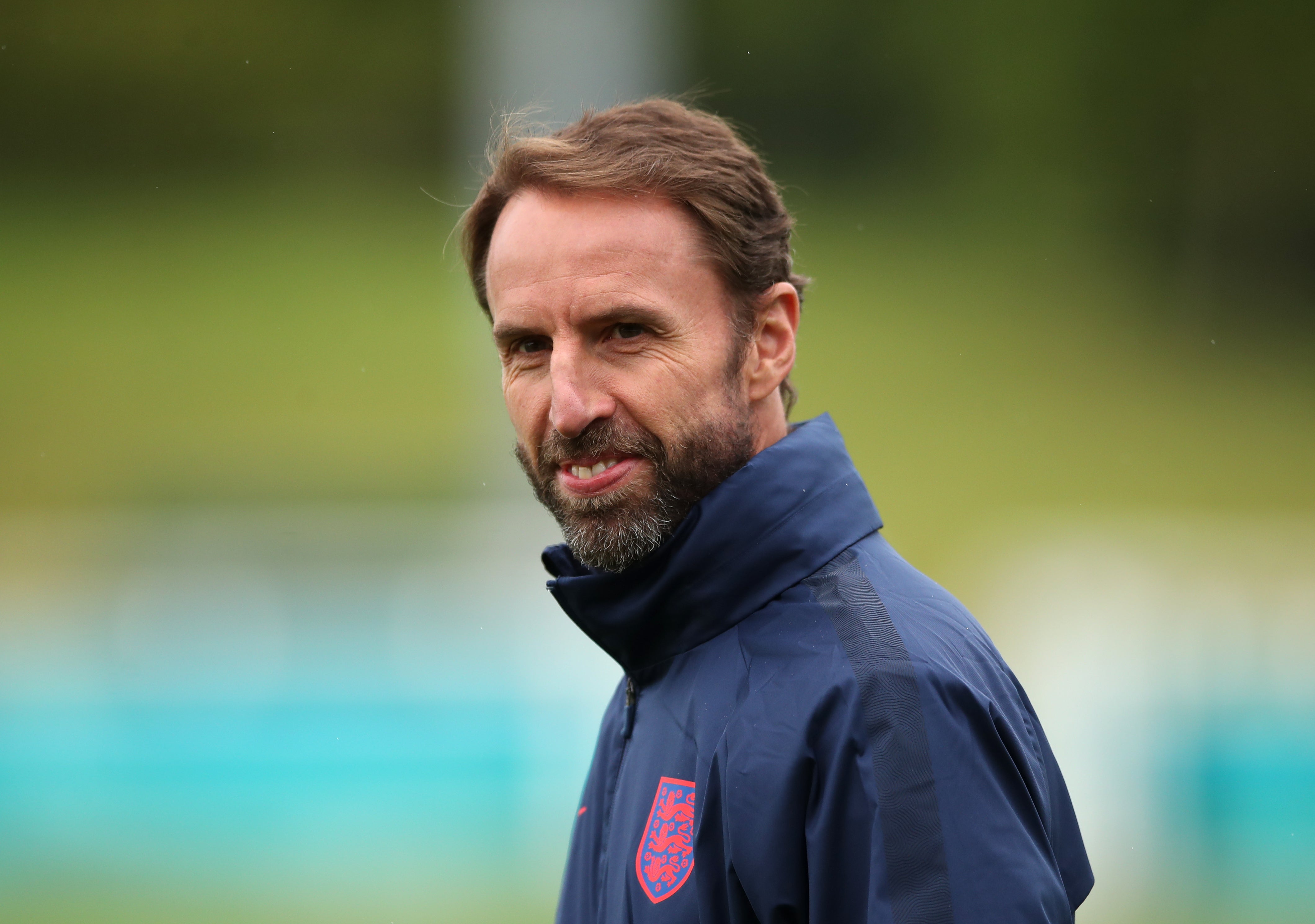 Liverpool are willing to let Xherdan Shaqiri leave Anfield but only for the right price, according to the Daily Mirror. Jurgen Klopp’s side will hold out for at least £13million for the Swiss winger who only made 14 appearances last season.

Aston Villa look as if they will be thwarted in their bid to bring in Emile Smith Rowe from Arsenal, with the Gunners set to reject a second bid from their Premier League rivals, reports the Daily Express.

Andrea Belotti: Arsenal will face a battle to land the Torino and Italy striker, with AC Milan, Fiorentina, Napoli and Roma all looking to ensure the 27-year-old does not leave Serie A, says Tuttosport.

Sergi Roberto: Barcelona will look to offer the 29-year-old defender a new two-year deal at the Nou Camp, writes Marca.

Martin Satriano: A host of Premier League clubs have been linked with a move for the Inter and Uruguay forward, including Arsenal, Everton and Tottenham, according to the Daily Mail.