Manchester United transfer target Jack Grealish has been told by Steve McManaman to “spread his wings” and leave Aston Villa this summer. The playmaker has been heavily linked with a switch to Old Trafford.

United boss Ole Gunnar Solskjaer is expected to be heavily backed when the transfer window reopens.

The Norwegian is in desperate need for a creative force to play alongside his new £47million man Bruno Fernandes.

Grealish is said to be more attainable than Leicester star James Maddison due to Villa’s Premier League struggles.

And Liverpool hero McManaman wants to see the young Englishman play his football on the biggest stage.

“I think he’s ready for the very top level of English football. Unfortunately, it all depends on what Aston Villa do this season,” McManaman told HorseRacing.net.

“The only way he can keep on improving as a player is by playing for a big club and start playing in the Champions League against the best players. That’s the only way that a player can start to flourish.

“He played in the cup final yesterday [Sunday], he didn’t have the biggest impact but it was always going to be difficult. Generally whenever I’ve seen him, I’ve been hugely impressed. 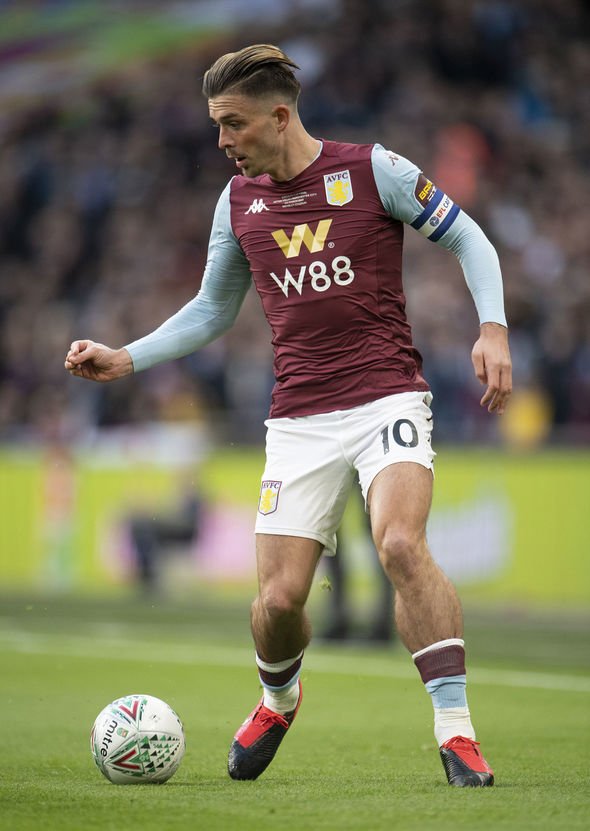 “I think we could see him on his way to the Euros this year, maybe Gareth Southgate has other ideas, but I think he’d be a really good addition to the England squad coming off the bench or going in if there’s injuries.

“He can do a little bit of everything, he’s got a bit of creative-ness about him as well, he can see a pass.

“United are in the hunt for players like that, they were looking at Jadon Sancho, a few others who are a bit younger.

“I think it’s a big possibility, and I think he’ll go. I think he does a little bit of everything, he tracks back, makes tackles, he’s bulked up a bit, he’s a strong boy and he’s young.”