Manchester United are reportedly working to finalise a deal for Atalanta star Amad Traore. And their pursuit of the youngster is separate to their interest in Borussia Dortmund’s Jadon Sancho. Ole Gunnar Solskjaer’s side are working on reinforcements with Donny van de Beek their sole arrival of the summer so far.

Manchester United know they need more firepower if they’re to challenge Liverpool for the Premier League title, having gone seven years without adding to their 13 crowns.

Sancho has been their main target throughout the window but, so far, Borussia Dortmund have stuck to their huge £108million asking price.

The Manchester Evening News say United’s interest in Traore is separate to their pursuit of Sancho, who wants to move to Old Trafford.

It’s claimed United are working to sign the 18-year-old, who has just 30 minutes of Serie A action under his belt.

And while there’s ‘cautious optimism’ of United landing the youngster, it’s said a deal for the teenage talent is far from straightforward. 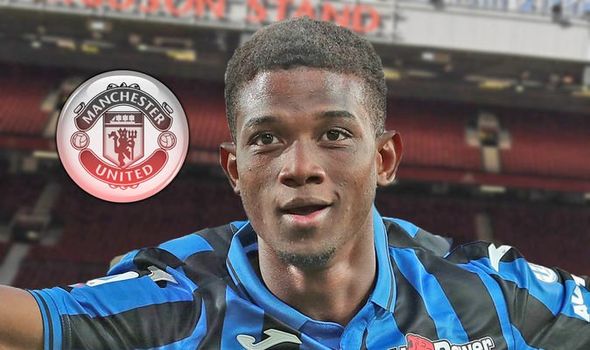 Traore was born in the Ivory Coast but moved to Italy at a young age and, as a result, may not need a work permit.

It’s claimed the Red Devils have partly moved for the Atalanta star before new criteria is drafted up for Premier League clubs to sign 18 to 21-year-old foreign talent post-Brexit.

As well as United, Parma are keen to sign Traore. They’d also like to take him on loan.

But the Red Devils could sign him permanently and strengthen their attack in the process.

Traore became the youngest player, at 17 years and 109 days old, to score on his Serie A debut in Atalanta’s 7-1 battering of Udinese last season. 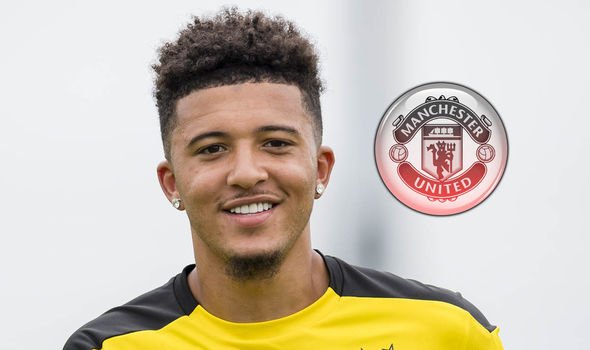 And he also travelled with the squad to Lisbon for their Champions League quarter-final defeat to Paris Saint-Germain last month.

Solskjaer was coy on transfers when quizzed on the matter after his side’s 3-0 win over Brighton on Wednesday night.

Solskjaer told Sky Sports: “I can’t give you any news now. We’re working with the players we’ve got, we’ve got a big squad – we’ve changed 10 players there from Saturday.

“If there’s any updates, we’ll give you them.”

Solskjaer also expressed a confidence that United were doing all they can behind the scenes to make sure they add fresh faces to their squad.

“I can’t concern myself about other clubs,” he added.

“I’ve got to concern myself on what we’re doing of course.

“I know the club is working well, we’ve been working well, they’re working hard to have as strong a squad as possible and sometimes the speculation is there and we can’t control that.”

Other targets for United, as well as Sancho and Traore, include Ousmane Dembele, Edinson Cavani, Luka Jovic and Douglas Costa.

But who they end up with is something only time will tell.