Edinson Cavani’s brace and assist off the bench helped Manchester United to come from 2-0 down at half-time to win 3-2 away at Southampton on Sunday afternoon. Express Sport rates and slates the Red Devils after the Uruguayan netted a stoppage-time winner at St Mary’s.

Beaten at the near post with both of the goals before injuring his knee. May be out for while, fit or not.

Tried too many tricks in the first half and conceded possession a little too easily.

Lost a 50-50 challenge to Theo Walcott – says it all really. Too flaky for United once again. 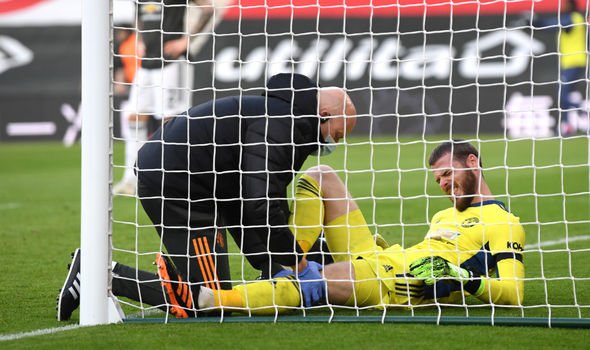 Tried to galvanise the defence and was the one steady stone in a very wobbly structure.

Improved as the game went on but hardly a driving force as United edged their way back into it. 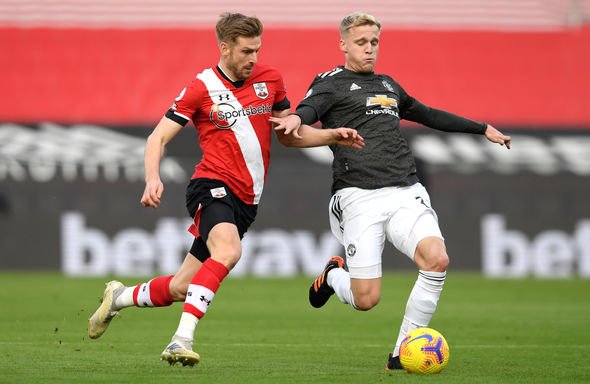 Played an increasing role in giving United platform to attack without so much fear of a counter.

Struggled to get involved after making his first Premier League start. Still has not got going.

Key part in getting United back in the game with a level-headed finish for opening goal and assist for second.

Struggled in the first half but looked a lot more dangerous when he moved left to make way for Cavani. Set up United’s winner.

Missed two good chances and then taken off at half time when his team needed goals. 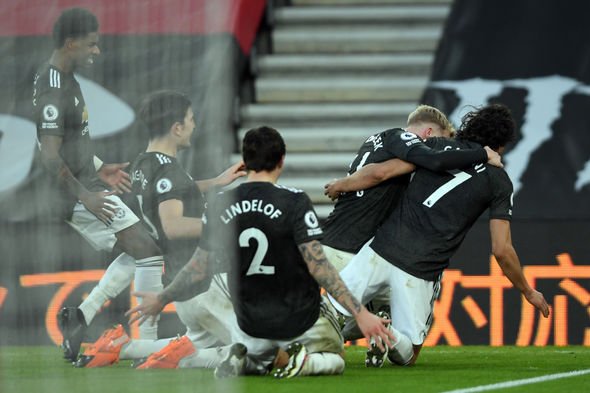 MAN OF THE MATCH – turned the game on its head for United with an assist and two goals.