Manchester United have made contact with the entourage of Monaco striker Wissam Ben Yedder ahead of the summer transfer window, reports say. Ole Gunnar Solskjaer was tipped to sign the France international 12 months ago, when the star was strutting his stuff for Sevilla in Spain. And it appears the Norwegian is now primed to renew his interest in the 29-year-old at the end of the season.

Manchester United boss Solskjaer wants to sign a striker but, with Borussia Dortmund winger Jadon Sancho his priority, is hunting for a bargain.

The club have seen Odion Ighalo flourish ever since his loan arrival at Old Trafford while Marcus Rashford, Anthony Martial and Mason Greenwood have all enjoyed positive campaigns.

But United want another striker, regardless of whether Ighalo ends up saying put at the Theatre of Dreams.

And Le10 Sport say they’ve made contact with the entourage of Monaco hitman Ben Yedder in recent times.

It’s claimed they’ve entered talks with Ben Yedder’s agent to gauge the mood and find out whether he’d be interested in making a move.

But he’s not the only player on United’s radar ahead of the summer transfer window.

Victor Osimhen is of great interest to the Red Devils, though the Lille star is also a transfer target for Jurgen Klopp at Liverpool.

And Moussa Dembele is under consideration behind the scenes. The Lyon star scored 16 times in Ligue 1 before the French football season was cancelled last week.

Should United succeed in bringing Ben Yedder to Old Trafford, they’d be signing one of the most-ruthless strikers in the world.

Over the past two years he’s been on an upwards trajectory, finding the net with increasing frequency. 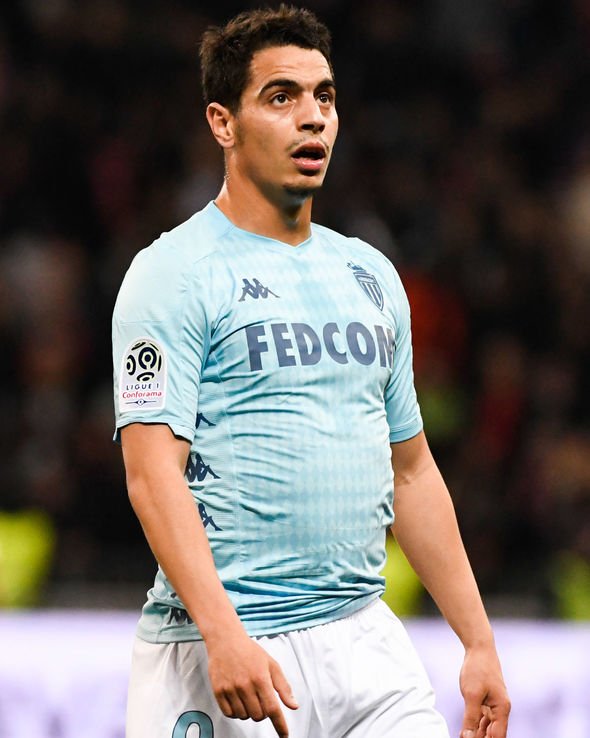 He scored 30 goals for Sevilla in his final season at the club, managing the feat from 54 appearances across all competitions.

And he’s enjoyed a flying start to his Monaco career, scoring 19 goals from 30 games so far.

Meanwhile, former United goalkeeper Mark Bosnich has hailed Ighalo for his impact – but feels Solskjaer should sign another striker regardless.

“We saw Marcus Rashford’s injury, and they had to go and basically get another striker in Ighalo so quickly,” Bosnich told Sky Sports.

“I think they need to strengthen in that area to make sure that they have got top quality back-up.

“That’s not being disrespectful to Ighalo because he’s been absolutely fantastic since he’s come in.

Ben Yedder is also of interest to West Ham.

David Moyes is eyeing more firepower to help his Hammers side, who have endured a wretched Premier League campaign.

But United, it appears, are currently in the driving seat to sign the 29-year-old this summer.