Manchester United hero Rene Meulensteen has admitted he’s texted Jesse Lingard in order to improve the England international’s confidence. Lingard has endured a troublesome campaign at Old Trafford and could be sold at the end of the season.

Manchester United star Lingard hasn’t scored or assisted in the Premier League for over a year.

And he’s become a scapegoat for the club’s supporters, many of whom have grown angry and frustrated by the England international’s lack of consistency.

Meulensteen worked alongside Sir Alex Ferguson during the Scot’s time at Old Trafford and knows Lingard from the club’s academy.

And the Dutchman has admitted to texting the United playmaker.

“I sent Jesse a text recently,” Meulensteen told The Athletic.

“I told him, ‘Don’t overcomplicate things. Go back into your memory bank.

“Think about your best moments for Man United. Try to rediscover that feeling, take it back to the training ground next week and start putting it back together.

“That way you’ll get back to your best.’”

Meulensteen also admitted that he thought Lingard had become a little bit ‘unstuck’ throughout his time at United.

“It hasn’t been the Jesse we know, saying ‘Give the ball to me, I’ll play through the gaps,’” Meulensteen admitted.

“Footballers do sometimes go through these lesser spells.

“You’re not telling me good players just become bad players, but he has maybe become a little bit unstuck. 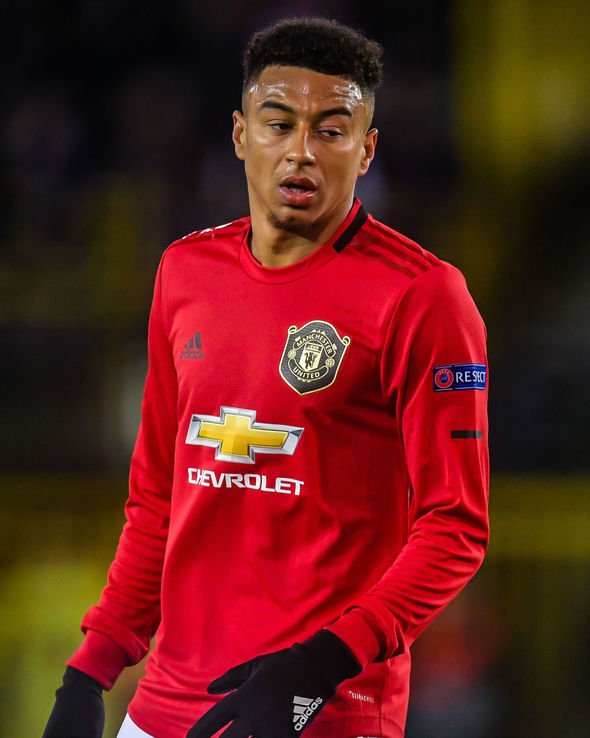 “When I’ve seen him playing lately, I see him looking somehow a bit lost.

“I don’t know why that is. I just know that, when players are in that situation, they need support.”

While United fans have been quick to judge Lingard, particularly given his fondness for social media, some have overstepped the mark.

Speaking in December, the Red Devils star spoke candidly about his mother being ill, leaving him to care for a 14-year-old brother and 11-year-old sister.

And that would have an impact on anyone – never mind someone in the public eye.

“I’m normally quite bubbly and want to put smiles on people’s faces but people have seen the change in my ways,” he told the Daily Mail.

“I’ve been down and glum, just worrying. I felt like everybody just passed all the stuff to me and it weighed on my shoulders.

“It was like, ‘Here you go, Jesse. You deal with this on your own.’

“My mum had some things for years but never really got help. Now she is.

“So I have been taking care of my brother and sister. They are with me. It has been tough to see my loved ones struggling and then have to come to work and try to do my job.”