Manchester United are chasing both Jack Grealish and James Maddison to cover all bases, it has been claimed. The Red Devils have seen the duo enjoy impressive campaigns over at Aston Villa and Leicester respectively.

Manchester United boss Ole Gunnar Solskjaer wants to sign a playmaker this summer, despite swooping for Bruno Fernandes during the January transfer window.

And Grealish and Maddison are among the players on their radar.

Many expect United to sign one of the duo, despite the Red Devils currently pursuing both at this moment in time.

And The Warm Down claim that United are currently chasing both players in order to ensure they end up with one of them at least.

Both players are of similar profile, and play in the same position.

But they’d certainly be upgrades on the likes of Jesse Lingard and Juan Mata, who have struggled for consistency this season.

Lingard hasn’t sparkled in the No 10 role, failing to register a single Premier League goal or assist.

And Mata’s best form has come when he’s been deployed on the right wing, rather than a central position.

Fernandes has excelled in the No 10 role.

But there’s still a sense that he may end up replacing Paul Pogba as a No 8 should, as expected, the France international leave this summer.

Meanwhile, speaking recently, former United star Paul Parker urged his old side to prioritise a move for Maddison over Grealish.

And that’s because he feels the Leicester star has ‘proven himself’ more than the Villa star. 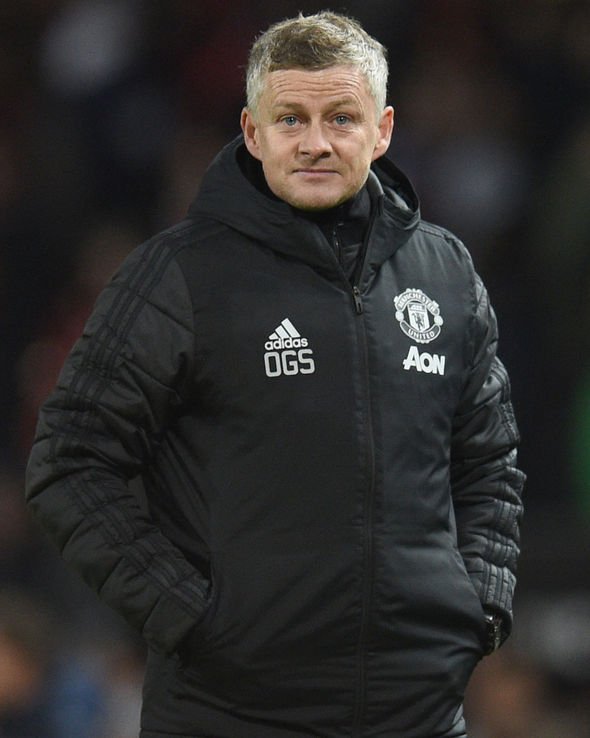 “Manchester United need to sign proven players but the one who has proven himself [Maddison] is not going to leave Leicester,” he told the Metro.

“He’s not going to move unless Leicester get offered ridiculous money, like they were for [Harry] Maguire. Leicester couldn’t believe their luck with that one.

“So you go with Maddison [over Grealish] but can they get a deal?

“Grealish for me is still potential, there’s been a lot of talk and he hasn’t really done it on a consistent basis.”

“Our recruitment process focuses on analysis and selection of players over the course of a season, with a view to the following summer transfer window,” he said.

“As part of the rebuild we see this coming summer as an important opportunity.

“There has been no shortage of investment in players over the past few years, with over £200 million spent since Ole became manager. Our aim is to ensure that we continue to achieve consistency in quality of recruitment.

“The recruitment department is working to a clear plan and philosophy, along with Ole and his coaching staff.

“Our focus is on bringing in a combination of experience and the best young players with potential to develop further, fusing graduates from our academy with high-quality acquisitions.”

Related posts:
Previous Post: How to get your Sweet 16 picks right when you fill out your bracket
Next Post: Liverpool hero Steve McManaman advises Jack Grealish on Man Utd transfer