Manchester United are gearing up for a crucial trip to Liverpool on Sunday afternoon which could see them move six points clear of their bitter rivals.

Ole Gunnar Solskjaer’s men sit top of the Premier League table following an impressive run of five wins in six games, although Leicester are only a point behind in second place.

Liverpool, who have failed to win in their last three outings, will be determined to get back to their best and restore their place at the summit on goal difference.

But having embarked on an 11-game unbeaten run since their 1-0 loss at home to Arsenal on November 1, United will be the more confident of the two teams on Merseyside.

Solskjaer has a few injury concerns heading into the game, nevertheless, with Anthony Martial and Victor Lindelof facing a race against time to be fit for Sunday’s clash.

Martial picked up a hamstring problem towards the end of their 1-0 win away at Burnley on Tuesday, which looks likely to keep him either on the bench or on the sidelines at Anfield. Nemanja Matic, who was also in action at Turf Moor in the week, is believed to be struggling with a tight groin but should at least make it onto the bench.

David de Gea is fit and therefore a banker to start in goal, sitting behind a back four consisting of Aaron Wan-Bissaka, Eric Bailly, Harry Maguire and Luke Shaw.

Scott McTominay and Fred have emerged as Solskjaer’s strongest midfield pairing of late and will be expected to come back in after earning rests against Burnley.

Paul Pogba could get the nod on the left-hand side, with Marcus Rashford over on the right and Bruno Fernandes unleashed through the middle.

And in the event of Martial missing out, Edinson Cavani is likely keep his place at the pinpoint of United’s attack. 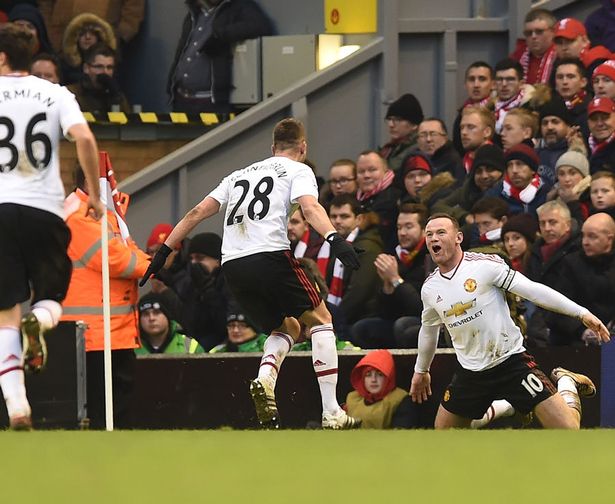 United have not got the better of Liverpool since a 2-1 win over Jurgen Klopp’s side at Old Trafford in March 2018, while their last victory at Anfield came all the way back in January 2016.

The Old Trafford club have only claimed one win in their last 10 meetings with their arch-rivals.