Manchester United have enquired about the possibility of signing PSG midfielder Idrissa Gueye, according to reports. That’s as the French champions have made Ander Herrera and Julian Draxler available to buy this summer as they are surplus to requirements.

Gueye has impressed at PSG ever since making the switch from Everton last summer.

Le10 Sport claim United have touched base with the French champions over a possible swoop as Ole Gunnar Solskjaer looks to close the gap on Liverpool at the top of the Premier League.

Gueye made 20 Ligue 1 appearances this season as PSG won the title in a curtailed campaign due to coronavirus.

United moved to enquire about the 30-year-old after interest from Wolves emerged in rceent weeks. 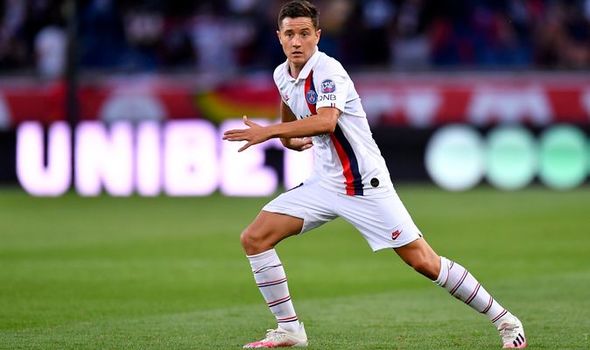 The former Everton midfidler is said to be happy at PSG though and has no intention of leaving at the present time.

PSG have decided they may let Gueye and Leandro Paredes leave the club if they receive acceptable offers this summer though.

United fans may want the return of Herrera who left Old Trafford last summer much to the annoyance of many supporters.

The Spaniard made just eight Ligue 1 appearances in the short season.

Gueye opened up on his future last month and underlined his happiness at playing in Paris.

“In the world of football, we are never sure of anything but I am often in contact with Leonardo, the club, and there has never been the question of a departure or a transfer in our discussions,” he said.

“There is enough respect between us to be able to say things if there was something to be said. Everything that is said today is purely fake news.”

United are blessed in central midfield after signing Bruno Fernandes in January and the return from injury of Paul Pogba.

But Solskjaer is keen to bolster his ranks even further to close the mammoth gap to Liverpool. 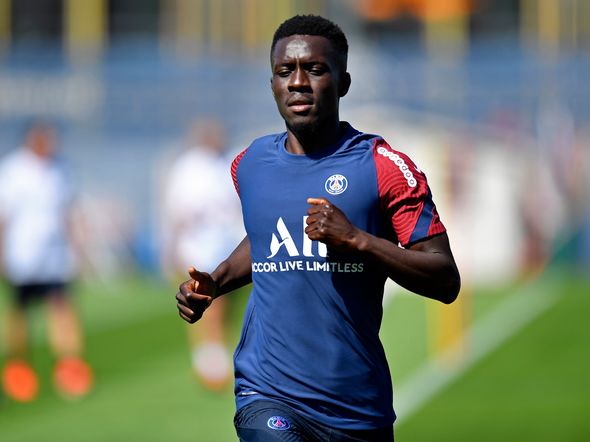 To complete a move for Sancho, United would need to raise almost £100m for the Bundesliga side to part company with the England international.

United finish their Premier League campaign this week with matches against West Ham and Leicester.