Manchester United want to make their defence the best in the Premier League by adding Raphael Varane and Kieran Trippier to their squad this summer. The Red Devils managed to close the gap on Manchester City to around seven points in the closing stages of the season before back-to-back home defeats to Leicester and Liverpool.

Although none of those games affected the final standings, it highlighted United’s need for improvement in defence.

Scoring goals has never been a problem under Ole Gunnar Solskjaer and United’s attack was in devastating form this season.

United were the second-highest scorers in the Premier League last term with 73 but their defence has left plenty to ponder.

Solskjaer’s backline conceded 44 goals, some 12 more than champions City and only two less than Brighton in 16th.

The Norwegian is adamant that bolstering his defence could help launch a title challenge next season.

According to Friday’s edition of Spanish newspaper Sport, Solskjaer is set to prioritise the signing of two La Liga stalwarts in the form of Varane and Trippier.

Their interest in both players has been no secret but now United are set to step up their interest.

Both are now in the final 12 months of their contracts, meaning this could be the last chance for both Real Madrid and Atletico to secure a fee.

In January next year, both will be free to negotiate with other clubs.

Varane is set to turn down the chance to extend his stay and Florentino Perez has already been clear that anyone who doesn’t want to stay with Los Blancos can leave.

The re-appointment of Carlo Ancelotti could change things though as the Italian looks to restore order in the Spanish capital.

Varane is deemed the perfect partner for Harry Maguire and is a long-term target of the Old Trafford hierarchy.

Meanwhile, Trippier is believed to be keen on returning to England after winning the La Liga title with Atleti. 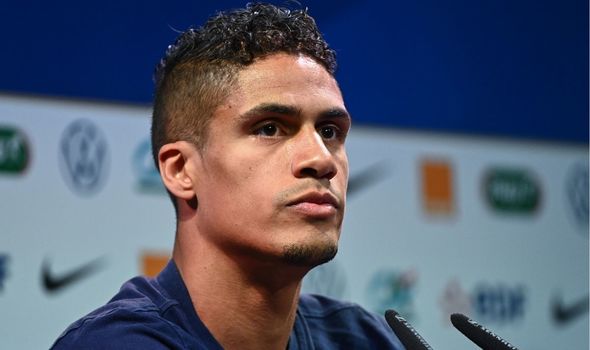 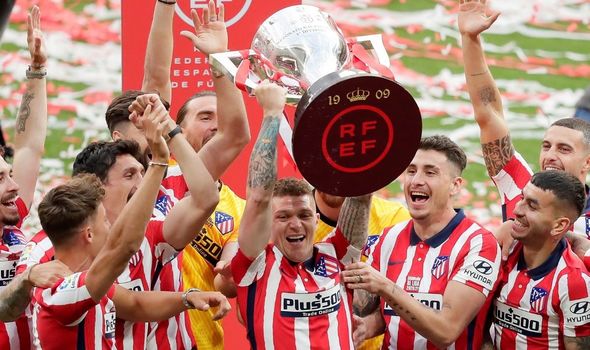 The full-back only signed a three-year deal after joining from Tottenham and is unlikely to extend his stay.

United want some extra competition for Aaron Wan-Bissaka, who is the club’s only right-back at the moment.

Trippier’s crossing could be the perfect weapon against deep-lying defences.

While Wan-Bissaka’s defensive qualities are there for all to see, the former Crystal Palace man does not create enough opportunities going forward.

Should United land both targets, they are in good stead to close the gap on Manchester City.