Manchester United “believe deeply” in Ole Gunnar Solskjaer and back him fully, but have two potential replacements that they “regard highly”. That’s according to The Athletic’s David Ornstein.

Solskjaer has spent this season under intense scrutiny over his future.

The Red Devils boss has dealt with a mediocre campaign, with United yo-yoing around the league table.

They currently occupy fifth spot in the Premier League, but are at severe risk of falling behind in the race for European football.

United are level on points ahead of Wolves, but ahead of points on goal difference. They have a two point buffer between themselves and both Tottenham and Sheffield United.

In the coming weeks, they could either find themselves qualifying for the Champions League – if Manchester City’s European ban is upheld – or finishing eighth in the table.

And the constant up and down form has led to uncertainty over Solskjaer’s future.

The Norwegian boss was reported to be teetering on the edge of being fired earlier in the season, with Mauricio Pochettino lined up as a possible replacement.

Former Juventus boss Massimiliano Allegri was also touted to take over from the former United striker, with the Italian claimed to be waiting until the end of the season to see what happens at Old Trafford.

And Ornstein declared on Stephen Howson’s ‘The Warm Up’ that United hold both Allegri and Pochettino in high regard.

However, he also stated that United fully back Solskjaer and have no plans to sack him.

“We’ve talked many times about how the recruitment works, around September time they look towards the following summer, if they can do deals in January, they do,” Ornstein said.

“They admitted that Odion Ighalo was outside of that plan. 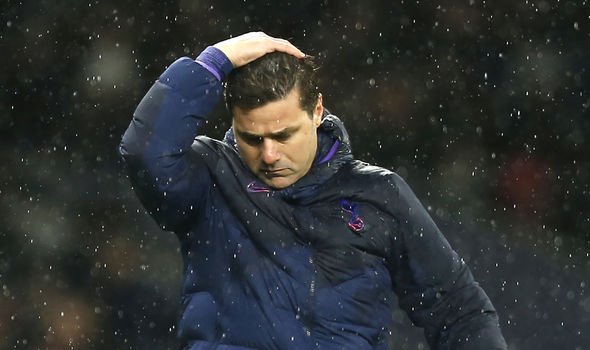 “They are backing Solskjaer.

“There are thoughts about certain coaches if that was to change, but that’s sensible of any club.