The defender caught the eye of the Blues last year and has been scouted by the club ever since, however, the Red Devils have now made an approach for the £8milllion-rated star, according to the Evening Standard.

Both sides are in the market for a new wide-defender with Chelsea set to lose the experienced Cesar Azpilicueta and Manchester United’s new boss Erik ten Hag keen to offload £50m man Aaron Wan-Bissaka.

Azpilicueta looks set to join Barcelona after agreeing personal terms, however the Catalan side are yet to match Chelsea’s £7m asking price.

The Spaniard has enjoyed a successful stint with the Blues, winning everything on offer since his move from Marsielle in 2012.

Meanwhile, Crystal Palace have been credited with interest in re-signing Wan-Bissaka on loan from United, but a move is yet to materialise. 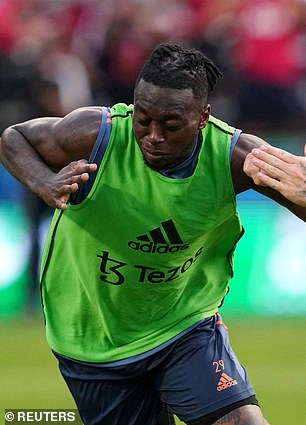 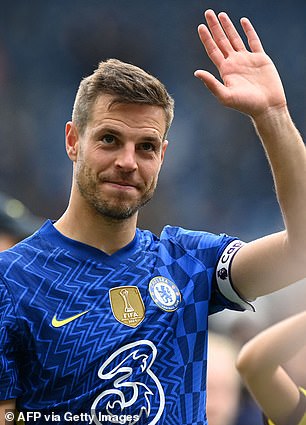 These potential exits have led to the clubs’ interest in Clauss, who has enjoyed a brilliant two years while climbing up the French leagues and has four caps for France since the turn of the year.

Chelsea have done their research on the player and will know a transfer will not break the bank because he is in the final year of his contract. 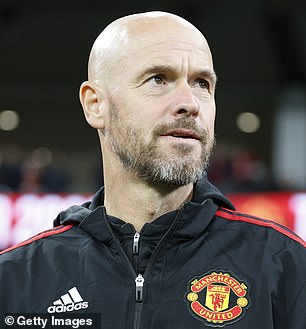 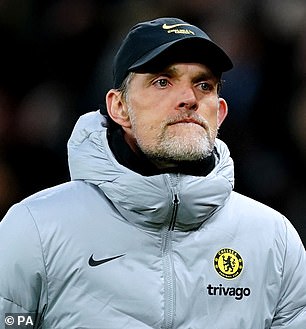 However, United have reportedly stolen a march on their Premier League rivals – plus Marseille and Atletico Madrid – for the versatile 29-year-old’s signature.

Thomas Tuchel’s side have already been busy in the transfer market, having completed the signing of Raheem Sterling from Manchester City for £50m. They are also close to sealing a £33m transfer for Napoli defender Kalidou Koulibaly.