Manchester City could still find themselves playing in next season’s Champions League, even if the Court of Arbitration for Sport uphold UEFA’s decision to ban them for two years.

City’s appeal against their suspension for ‘serious breaches’ of UEFA’s financial regulations was confirmed by CAS on Wednesday, with the club’s chief executive Ferran Soriano stating the accusations are ‘simply not true’.

A statement released by the court on the appeal being lodged said that ‘it is not possible’ to say when the matter will be resolved.

Depending on how long it does take, it means City could yet find themselves in Europe’s top competition next season, even if their appeal is not successful.

This would rely on City applying for a stay of the ban, and the CAS arbitrator panel agreeing to grant it.

As managing editor of the International Sports Law Journal Christopher Flanagan explains: ‘As a part of the CAS process, City have the option to apply for ‘Provisional and Conservatory Measures’ such as a stay of the ban pending a full hearing.

‘We don’t yet know if City have chosen to exercise that right. If they do, UEFA will have a right of reply, and it would then be up to the arbitrator(s) to decide whether those provisional measures are granted.

In making that decision, the arbitrator(s) will consider aspects such as whether irreparable harm would be done to City, the likelihood of City’s case being successful overall, and the competing interests of City and UEFA.’

Last year, admissions had to have reached UEFA by June 3 — eight days before the preliminary draw for the Champions League. 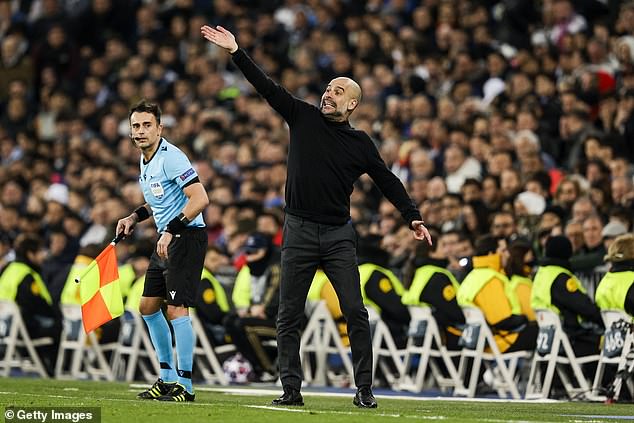 If the same process is put in place for the 2020-21 edition, then City would be admitted to the competition should their appeal still be unresolved come June 1.

As a result, it would mean that the side who finish fifth in this season’s Premier League would receive a Europa League spot, as opposed to inheriting a Champions League berth.

AC Milan’s appeal in 2018 was rushed through by CAS within three months, when UEFA had originally banned the Serie A club from European competition’s for two years. 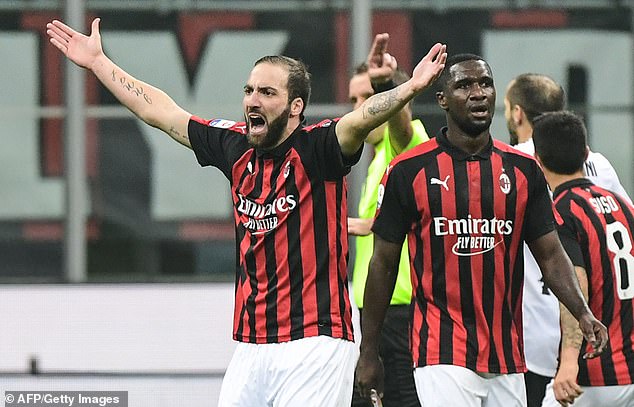 Intriguingly, despite upholding UEFA’s decision, CAS annulled the ban, before the club and governing body agreed on a one-year suspension.

City were found to have circumvented FFP rules between 2012 and 2016.

The reigning Premier League champions won their first Premier League title in 2012 and their second in 2014, both within the time period UEFA adjudicated upon.